Maestro Fresh Wes is back 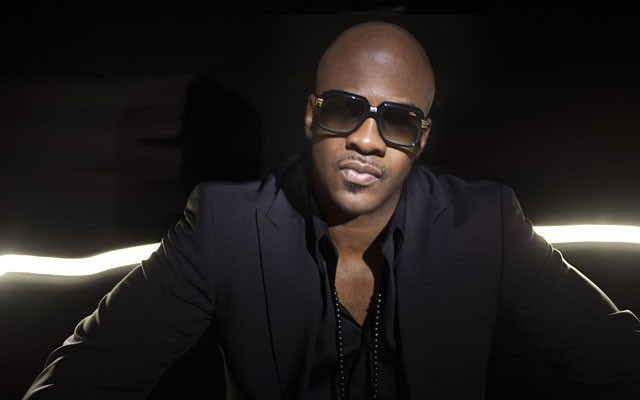 keeping it fresh Maestro Fresh Wes returns to Whistler with a set that mixes old and new tracks. Photo submitted

What has Wesley Williams, a.k.a. Maestro Fresh Wes, been up to in the dozen years since he last released a full-length album?

"I definitely wasn't twiddling my thumbs," he says over the phone from a noisy locale in Toronto where he's out for the afternoon with his son. "I put out three TV series, wrote books and I've done collaborations with other artists as well. But I'm really excited about the new album."

A pioneer of Canadian hip hop, Williams released his debut record Symphony In Effect with the hit "Let Your Backbone Slide" back in 1989. It became the first Canadian rap album to go platinum in this country. Since then, he's received 12 Juno nods, which led to two wins, four MuchMusic Video Awards and one Gemini Award nomination. "Back then I didn't want to let anybody down," he says. "I put a lot of pressure on myself. We made sure our performances were tight. At this point in my career I think I've done a good job with what I've accomplished."

His most recent achievement among that long list is Orchestrated Noise, a new record released in June that features a laundry list of guests, ranging from Public Enemy's Chuck D to rocker Sam Roberts and even opera singer Measha Brueggergosman.

"It's my best album," he says. "It's one of the best hip hop albums out right now. That's how I feel, not just because of me. I did take a lot of time with it, but when you look at the collaborations, the singles are one thing, but to look at the whole body of work, it's a classic album."

Genre, clearly, was not a concern. He says being innovative and pushing hip hop into places it hasn't yet been was his main goal. "Symphonia Destino," the track with Brueggergosman, is one of the best examples of that. It's theatrical with a clear narrative and some serious soprano force. "The album is called Orchestrated Noise and I wanted to show that I'm a maestro. What does a maestro do? He fuses different sounds together. I just wanted Measha on a chorus initially, but then she invited me to a rehearsal she was doing for an opera called La Clemenza di Tito, so I went to see the rehearsal and I was really enthralled, I was really inspired. I was like, 'Wow, I don't want you to sing on the chorus; I want to write an opera. She basically stabs me to death in my third verse. I'm dying and I die in my song. That's never been done in hip hop."

After seven records, an EP (Black Tuxedo, which came out last year and was nominated for a Juno), and one compilation in the last 25 years, it was important this record offer something fresh and new, he says. At 45-years-old, he's not trying to be a teenager.

Despite the years, he says he still has boundless energy for touring and keeping up with his acting gigs, which currently includes a regular stint on CBC's Mr. D. "I look at the Stones, I look at the Beatles, I look at Led Zeppelin, I look at Public Enemy," he says. "My point of reference comes from rock and hip hop artists. How do I feel? I was never into drugs or a heavy drinker or anything like that, so my body is in good shape. I'm always on the go. That's life."

As for his upcoming show in Whistler as part of the free concert series in Olympic Plaza he says expect a mix of old and new. "I'm definitely looking forward to coming back to Whistler," he adds. "It'd be stupid for me not to do some new songs, but backbones will be sliding."