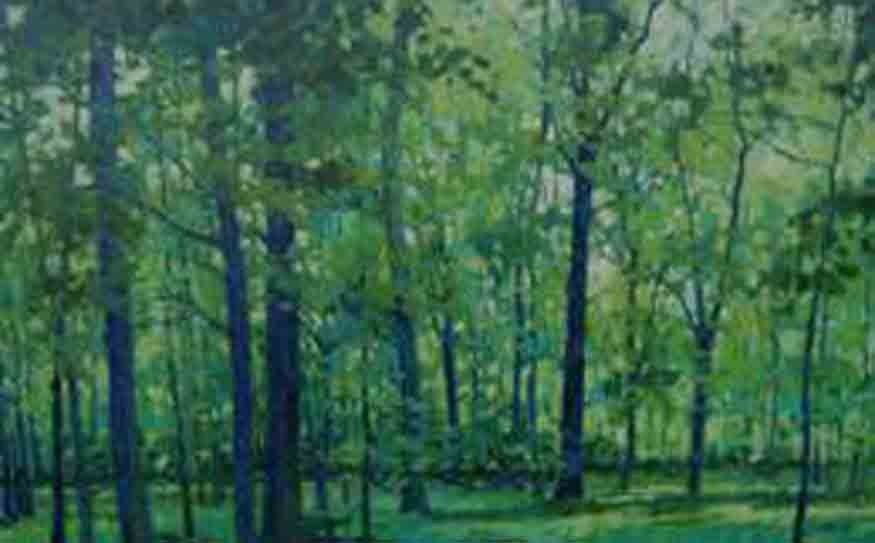 The Whistler Arts Council wants you to say something.

More specifically, they want to hear your thoughts on the future of arts, culture and heritage in Whistler during an interactive cultural priorities workshop Jan. 15.

As part of creating a cultural plan, WAC has been collecting opinions from the community (via consultants) with an online survey and through meetings with local artists to find out how they'd like to see arts and culture develop.

So, far around 260 people have responded to the online survey (available at artswhistler.com/Say-Something until Jan. 20) but they are still hopeful they'll be able to collect around 400 responses.

The workshop, though, is a unique opportunity for Whistlerites to share their ideas and opinions directly with the consultants who will draft a plan to present to council in the spring, Niedermayer adds. In other words, it's well worth a couple hours.

"It's (important) it actually reflects the needs and desires of the community," she says. "Any plan needs as much input as possible from the people who are as invested in it."

Watch a climbing film for a cause

Whistler Friends will be screening Reel Rock 7, a heart-stopping (and stomach-turning, judging by the trailer) film featuring some of the world's top climbers Jan. 17 at Millennium Place.

The film is part of a series of popular Reel Rock films, documenting adventure climbers. "I hope the film will inspire anyone who watches it to push their own limits and to live on the edge of their comfort zone a little more often," says Dave Clark, executive director of the Whistler Friends Society, a non-profit organization that supports local charities, in a release. "We find our true selves out there on the edge."

Proceeds from the screening will go towards supporting patient programs at the BC Children's Hospital's oncology wards. Tickets are $16.50, available at the North Face store, at the Millennium Place box office or at www.whistlerfriends.com.

Vancouver artist Paul Paquette will have his paintings featured in a solo show at the Adele Campbell Gallery beginning Jan. 12.

Paquette, a former graphic artist and illustrator, gleaned inspiration for the pieces from travels across Canada and Europe with subjects ranging from hiking trails to an ancient Tuscan village.

Though he has long left commercial work behind Paquette says that experience helped influence his painting career. "It challenged me to take on an innumerable variety of illustrative subjects, styles and mediums," he says. "The commercial work involved rendering subjects from the photo-realism to pure abstraction and from cartoons to technical illustrations."

The opening reception for the show is Jan. 12 from 5 p.m. until 8 p.m. The event is free and open to the public.

Maxx Fish is slated to reopen Jan. 18. The Village bar was closed over the holidays after it was damaged by a flood.