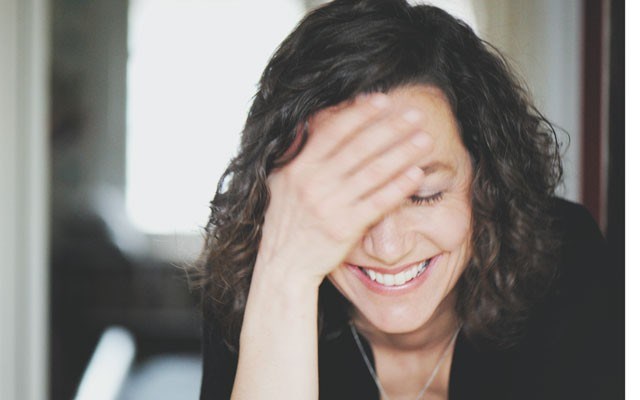 Whistler hosts the 2017 Writers Festival from Oct. 12 to 15. Pique is running book reviews by attending authors to celebrate the event. For information and tickets: www.whistlerwritersfest.com.

I dreamt last night of a poetry bowl. Something like a fish bowl. When you are lost for words, you drag your hand through the bowl and fish one out.

The word that sets you to right.

When I'm lost I walk, berserk-like, two steps at a time, trying to measure where I am in my silence.

I watched an eagle devour an entire seagull. The next day on a little side street, I observed an elderly man tending his garden. He had taken over the boulevard with his six-foot-high zinnias.

I want for words that connect these disparate feelings on the edge of language.

I want this from poetry.

I have been reading the work of four poets who will read at the Whistler Writers Festival.

In Thing Is, poet Suzannah Showler writes beautiful, witty, heartbreaking poems that seek answers to impossible questions. These are metaphysical poems, each its own investigation and exploration.

When asked about my interests/I've been known to include: being/awake.

Roo Borson's poems in Cardinal in the Eastern Cedar are magical pieces, each one a meditation. In the Japanese tradition, the poems are images, questions revealed in nature. Poems that accept what can't be fully known.

At times, when I think I'm done with looking, I crawl into bed and close my eyes, and there before me once again is the very world I closed my eyes to.

Reading Sandra Ridley's Silvija is to be tossed into the beautiful, impossible web of language, so unafraid of darkness, so willing to bear witness, so brave in wrestling meaning from silence. Poems of a non-linear unfolding attempt to hold love and suffering.

I mispronounced the title of Kevin Connolly's collection until I was told by a physician friend that the Xiphoid Process is actually a body part. A part of the sternum that grows hard and bony with age. Connolly's poems are seemingly wisecracking and funny. And then they're not. The way Robert Frost said — a poem begins in delight but ends in wisdom.

Write what you know. Love: If you're smart you'll douse yourself in it.

These poets have so many accolades and honours between them they will need a U-Haul to make their way up the Sea to Sky Highway. Save up your lost words. A very big bowl awaits.

Mary MacDonald is a poet and writer and member of the Whistler Writers Group The Vicious Circle. Suzannah Showler, Roo Borson, Sandra Ridley and Kevin Connolly will be appearing at the Whistler Writers Festival on Oct. 14, 11:30 a.m. at the Speaking Our Silence – The Poetry of Courage reading event. www.whistlerwritersfest.com.