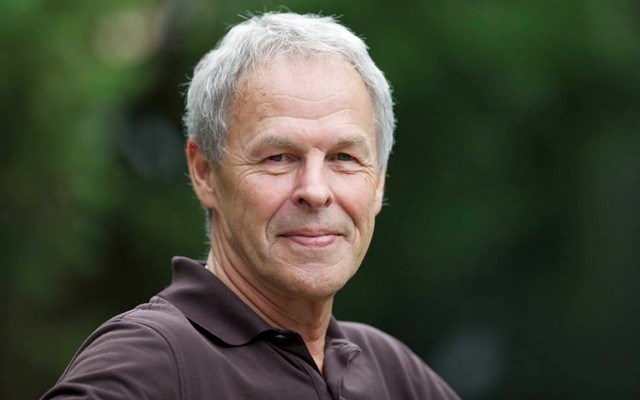 Whistler hosts the 2015 Writers Festival from Oct. 15 to 18. Pique is running reviews of books by attending authors to celebrate. For information and tickets: www.whistlerwritersfest.com.

One sign of a great read is that it turns me into a not-so-great mom.

Case in point: this summer, while the good moms on the ferry were flapping and squinting on deck, steering the hope-filled gazes of their children towards an orca, I pointed out the video arcade and immersed myself in Linden MacIntyre's latest novel, Punishment.

Set in a small town on Cape Breton Island, Punishment opens in the fall of 2002. Tony Breau, a former corrections officer at Kingston Penitentiary, has returned to his hometown after being forced to retire early. Also back in town are two men from his past, ex-con Dwayne Strickland, with whom he has had complicated dealings within the prison system, and ex-cop Neil Archie MacDonald, who has left his job under murky circumstances.

The early days of Tony's retirement drag; he finds "a disproportionate sense of satisfaction in completing little obligations." That changes when a 17-year-old girl is found dead at Strickland's home.

The town wants vengeance. Strickland wants Tony's help, appealing to his sense of justice. Tony wants more than anything to stay out of it. But the dead girl's grandmother is Caddy, his first love. To complicate things further, Neil is bullying his way back into Tony's life.

Punishment is a gripping story on many levels. First, the plot's twists and turns create tension. Then, the moral dilemmas that Tony faces kept me wondering what he would do, wondering what I would do.

But most of the momentum comes from MacIntyre's subtle yet suspenseful writing style. His choice of words, or more often what he chooses not to say, kept me on the edge of my sticky vinyl ferry seat. I found this also true about his Giller prize-winning novel The Bishop's Man, which is not categorized as crime fiction, but is a page-turner nonetheless.

I might hold back half a star from my otherwise five-star review because I had to flip back and forth at the beginning to figure out what was going on; I had a hard time especially with the ages of Tony and Caddy. We learn early on that he is retired and that she is a grandmother, but by the time I understood they were close to my age, it was too late to erase the images I had of Tony in an ivy cap and Caddy in mom jeans.

The writing is strong: the prose is fluid, the dialogue steeped in subtext, and the characters endearingly flawed. The themes are compelling: How can passion so alter reason? When does familiarity become an excuse for injustice? When is a person a rat and when are they making a morally right decision? But the clearest testimony to Punishment's strength is that I simply couldn't put it down.

Karen McLeod's comedic play Book Club is a finalist in the Whistler Writers Festival's Comedy Quickies event, Thursday, Oct.15 at 8 p.m. at Millennium Place. Linden MacIntyre will be presenting at the festival's Crime Writers Lunch, Saturday, Oct. 17 at 1 p.m., along with three other crime writers, and Feet Banks moderating.