The Orenda, a classic and a beast 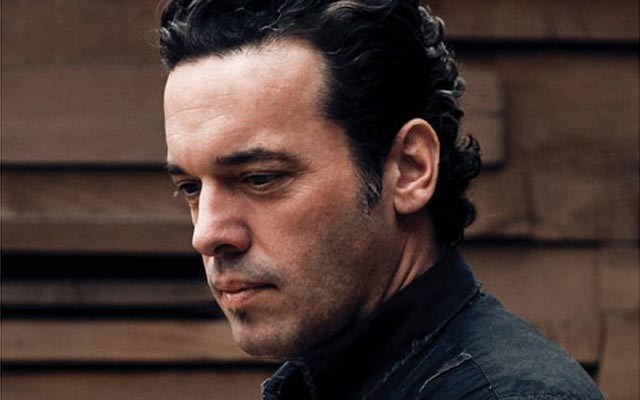 Whistler hosts the 2014 Writers Festival from Oct. 17 to 19. Pique is running reviews of books by attending authors to celebrate. For information and tickets: www.whistlerwritersfest.com.

I couldn't watch the gratuitous violence in the film Pulp Fiction and I couldn't read Cormac McCarthy's Blood Meridian. But I devoured every word of the nearly 500 pages of The Orenda, including the graphic torture scenes.

Reviewers have hailed the 2014 Canada Reads winner "a magnificent literary beast," "born a classic," but some have questioned its historical bias and its potential to inspire social change. This story, one that Joseph Boyden has wanted to write for years, has incited discussion about how Canada was born and what was lost in the process.

The novel, set in 17th-century Wendaki, or contemporary central Ontario, opens with a merciless battle between the Huron and Iroquois. Bird, the Huron elder and warrior from the Wendat clan, exacts revenge for the death of his wife and daughters by massacring his enemy and kidnapping Snow Falls, an Iroquois teen from the Haudenosaunee clan. As extra collateral, Bird takes prisoner a Jesuit missionary from France, Christophe.

The narrative dances between these three complex protagonists; mournful, angry Bird, who obsesses on long-standing, eye-for-an-eye tribal warfare with the Iroquois, and races to benefit from the fur trade with the French; feisty, intelligent Snow Falls, who is desperate to escape and return to her people; and absurd, courageous Christophe, who learns the local language in order to convert the "savages" to Catholicism.

In daily, not-so-private village life, hemmed in by force and fear, the heartbreakingly human characters rub up against each other like sandpaper until they, and the reader, learn from their differences.

Young Snow Falls laments the violence between her clan and the Huron: "we speak similar tongues and grow the same food and hunt the same game. Yet, we are enemies bent on destroying one another."

Christophe comes to understand the First Nation's meaning of the title, The Orenda, as the life force belonging to everything in the natural world, not just to humans. He acknowledges the days long ritualistic torture practices of prisoners, referred to as caressing, as a way for the Huron and the Iroquois to honour this life force.

And Bird attempts to break the cycle of destruction and agrees to return Snow Falls and to present a gift of Wampum, an artistic rendering of the story of his people, to his enemy, the Iroquois. Bird is devastated when the Wampum goes missing and he loses his people's story.

Boyden paints a multi-layered, well-researched history with bold, compassionate strokes without fingering a villain or a victim. The charge of historical bias may be due to the absence of a First Nation's written language in Canada prior to the mid-19th century. But the purpose of art is to reveal universal truth by prodding us to see life in a different light, from a different vantage point. The reader is left pondering many questions from different perspectives. Can one culture colonize another with compassion? How do people reclaim their lost story? What happens when humans believe they are masters of the earth and forget the essence of the orenda?

As part of the 2014 Whistler Writers Festival, Joseph Boyden appears in conversation with Bill Richardson on Saturday, Oct. 18 at the Fairmont Chateau Whistler at 8 p.m. Tickets are $25.