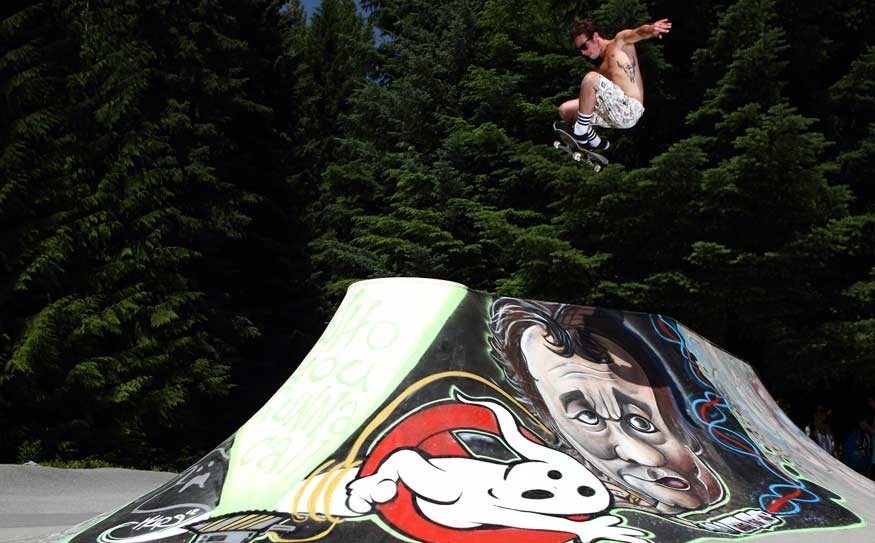 The Greatest Party of All Time of 2012 is growing ever closer and, by golly, it's looking awesome.

The party, shceduled for Saturday, Aug. 18, has moved from its original location on the McKinnon Farm (), moving instead to the Mount Currie Rodeo Grounds, located 10 km north of Pemberton (). Organizer Pat McKinnon says the new location "allows for continued creative and artistic growth, while preserving the intimate festival experience that the Shaker has become known for."

Organizers have received permission from the necessary channels, including Lil'wat Nation, to use the location. In 2011, Lil'wat Nation refused to allow the Shaker to be held on farmland that they owned. The property had been leased to an individual who gave organizers permission to use the land, but final say needed to go through the Mount Currie Band. The Shaker was moved back to the McKinnon Farm literally at the last minute after facing imminent cancellation.

McKinnon says they have a lease agreement with the Mount Currie Band this time around. Good news, all around.

Tickets are $50 and are now on sale at Pemberton Bike Co. and Mt. Currie Coffee Company in Pemberton, Evolution in Whistler, Trinity Romance in Squamish and Sitka in both Vancouver and Victoria. Entry will be more expensive at the door.

The ticket price includes on-site camping and parking for everyone. There will also be shuttle service to and from Pemberton from 2 p.m. until 5 a.m.