Walking: One Step At A Time offers a deeper look at a simple act

Pique offers a selection of book reviews for the readers on your list this holiday season
Dec 7, 2019 1:00 AM By: Asta Kovanen 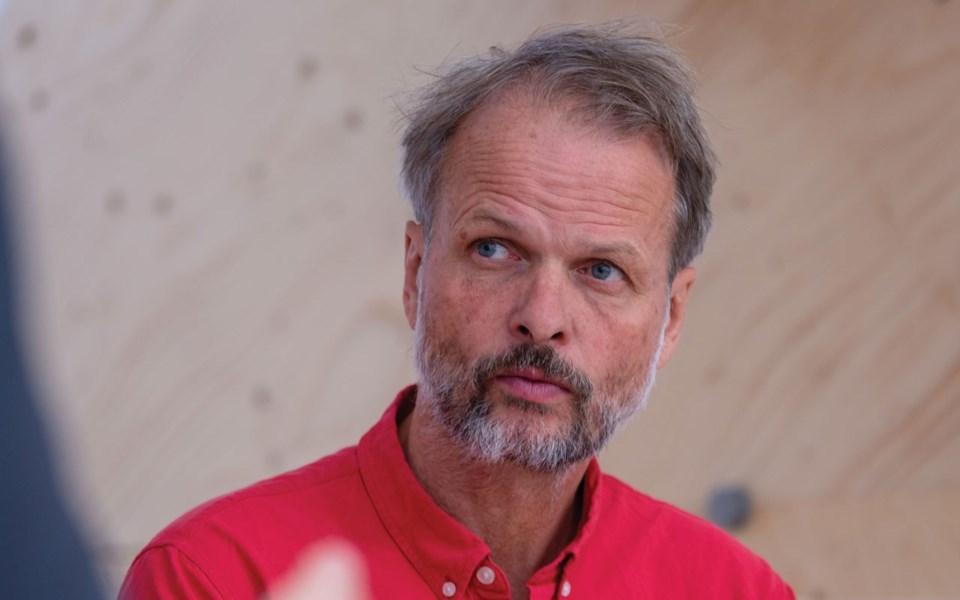 Erling Kagge is the author of Walking: One Step At A Time. Shutterstock.com

As the first person to complete the so-called "Triple Pole Challenge" (North Pole, South Pole, Everest summit) by foot, Norwegian explorer Erling Kagge is exceptionally well-suited to write about outdoor experiences. However, his book Walking: One Step At A Time strays from convention in the trope of adventure writing. While he touches upon both the beauty and difficulties encountered on his landmark expeditions, and mentions the preparation required for high-demand journeys, the actual act of walking—what it turns on, what it delivers—are the volume's major focus.

For example, we have meditations on the anatomy of a human foot or the personality of one's gait and the shifting understanding of self when abilities end or change.

Walking is discussed poetically, philosophically, and given a depth of respect not always granted this seemingly simple act. Beginning with the poignant juxtaposition of his grandmother losing her ability to walk at the same time his daughter takes her first stumbling steps, this imagery-rich, minimally worded book draws on memories of Kagge's worldwide adventures to tap into the longstanding tradition of walking in literary and philosophical circles.

He also shares thoughtful, pared-down conversations with a slew of diverse experts—astronauts, shepherds, neurologists—about their lived experiences and projections into the future. Kagge's stories are diverse, eclectic even, and yet somehow all connected.

Whether discussing a physical slog through sewage in the underbelly of New York, a psychological walking away from one's problems, or the evolution of humans into more abstract, mental beings as we leave our perambulatory history behind, all are reflections on how we build stories through experience and can grow our understanding of the world by moving more thoughtfully through our lives. (Kagge spent three years studying philosophy at Cambridge, and so while he casts the reference-net wide, he does so in a casual and humorous style that is the subdued Nordic way). It's refreshing to have a subject looked at in such a diverse manner.

This book is approachable, somehow light hearted, and can be read in a few sittings. Divided into short essays that often stand on their own, the smattering of graphs, images and random visuals give it an art-book feel, reinforced by an abundance of whitespace.

Kagge's previous work, Silence: In The Age of Noise, is similarly beautiful in both its writing and layout. In these days when anything besides hurrying through life presents as a radical gesture, Walking invites you to slow down, both while reading it and, perhaps, the next time you go for a stroll.