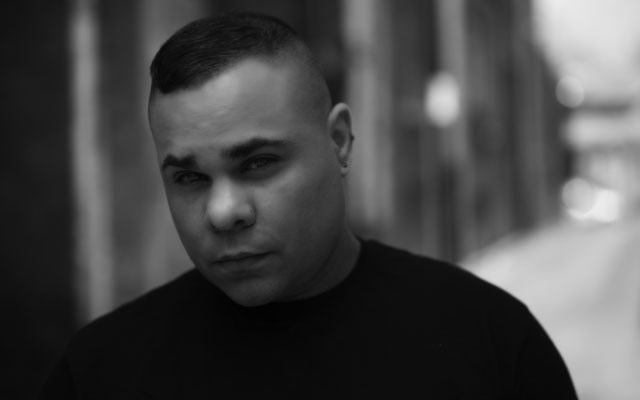 Marcus Visionary, as his name suggests, likes looking at the big picture when it comes to drum & bass.

"I pride myself in giving people songs; one of the things about dance music is that we've gotten a bit lazy because you can get away with making a rhythm. We like our sets to have a journey: a beginning, a build-up and then an end. A lot of DJs will just smack you in the face all night," he says.

Based in Toronto, Visionary was named the Outstanding Producer/DJ North at the 2015 North American Drum & Bass Awards.

He also has two shows per month on the U.K.'s Kool FM.

Visionary has performed at Whistler's Tommy Africa's so many times he has lost count.

"I've been coming out for over 10 years, maybe even longer," he laughs.

"Whistler is one of those interesting places to play. There are very few people who live there full time. You never know what you are going to get because it's constantly changing, a different crowd every time."

But it's a knowledgeable crowd, he adds, with people who know what they get with drum & bass.

"And there is the sense of 'Let's party.' The energy is always really high, partly because everybody is on vacation."

This time around, he is playing at Tommy's on Wednesday, April 6, with opening sets by Setwreka, Phroh and Infectious. Tickets are $10 from www.tommyafricas.com and $15 at the door.

Last year Visionary released Jungle to the World with Brooklyn's DJ Liondub, a 12-track album featuring reggae and drum & bass artists. Part two of the project is expected before summer.

"It's quite a big project," Visionary says.

"We mix the reggae into drum & bass. I'm very excited about that. My family is from the Caribbean and Liondub and I grew up with reggae, dub and dancehall. We try to incorporate it.

"And it is what attracted us to British dance music in the first place. It's a big melting pot of music; they're always fusing styles, taking influences from the past and mixing it with the present to reach a futuristic sound. We strive to do that."

Visionary wants their music to be hard hitting but memorable, something to sing to.

They make the most of vocalists and session musicians, not something that every DJ or producer does these days.

"We'll have at least two verses and a chorus. We find songs last longer in people's memories. This is what we want," he says.

The show Visionary is bringing to Whistler will "cover the full spectrum of drum & bass."

He says: "It's not just going to be one thing. I am bringing the heavier stuff, from raggajungle to liquid DnB. I like to perform the full potential of the music every time."