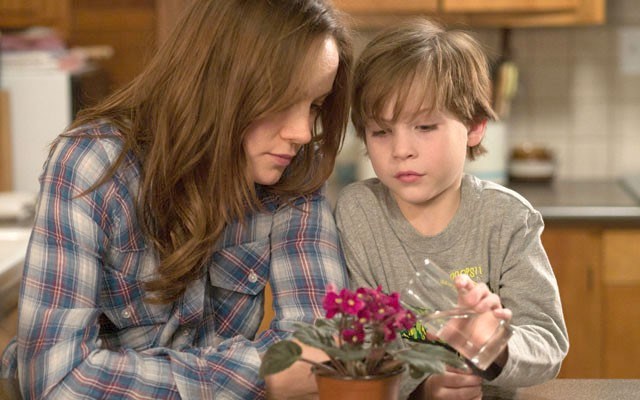 Room is a 2015 Canadian-Irish independent drama film directed by Lenny Abrahamson and written by Emma Donoghue, based on her novel of the same name.

Held captive for seven years in an enclosed space, a woman (Larson) and her five-year-old son (Tremblay) finally gain their freedom, allowing the boy to experience the outside world for the first time.

Admission is $15 per person and includes medium popcorn and drink and a door prize ticket.

Whistler Exposed has won an award for Best Glamour Photography Wall Calendar given by the National & World Calendar Association.

"This is a huge achievement for our team. In the past years, similar winners have been in Swimwear Illustrated, and the Girls of Penthouse Lingerie to name a few," said organizer Shannen Carlson in an email.

The calendar was shot by photographer Eric Saide at locations around Whistler, including Callaghan Valley, Rainbow Glacier and Green Lake.

This is the calendar's first gold achievement, she added. The GLC is hosting the next model search for those who want to be a part of the 2017 calendar on Monday, April 11.

"It will be great to be a part of the festival. I've performed it solo in the past and I am looking forward to trying out our songs and enjoying our time on stage," Lea said in an interview.

IMUR is performing as part of the FIDO Outdoor Concert Series on Wednesday, April 13 at 2:30 p.m.