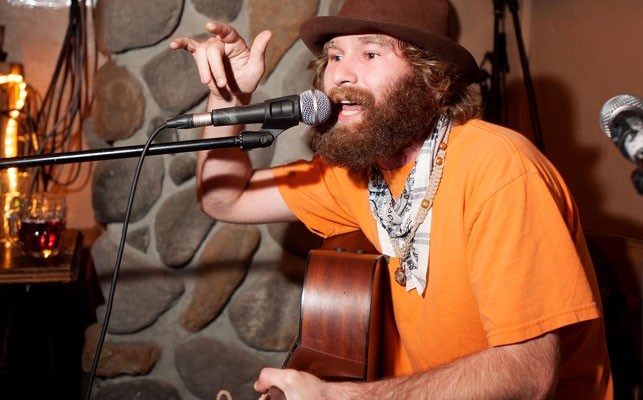 October is a good month if you want to be bewitched by music.

Whistler Music Search is back for the first four Thursdays in October at the Crystal Lounge, and organizer Jon Shrier is looking for talent.

Any kind of music performer can take part, he says, but he urges musicians to sign up sooner rather than later.

"I'm being inundated at the moment with solo acts and duets. Only one band so far. I encourage everybody to take part," he says.

"Last year we were hit with a lot of last minute people who said they hadn't heard about it — plus bands need to rehearse."

Shrier adds he is excited by the growth of the search in the last two years.

"(Last year's winner) Will Ross has taken off in the last year. Same with the runners up, The McQuaids," he says.

A performer will be selected from each of the three first nights to take part in the final round. Along with the winning act, there will be wildcard entries.

First prize is a cheque for $500, plus $1,000 in video and photo services at WMN Studios. Second prize consists of gigs and a guitar, Shrier says.

Photography on show at Crystal Gallery

Nine B.C. photographers make up a new show at the Crystal Gallery.

Place & Journal is a glimpse of the story behind the images on the wall — how the shot was taken, the emotions evoked in the photographer and who or what are the subjects taken.

The show runs until Sept. 26 at the gallery, in the lobby level of the Crystal Lodge.

Reception for art show at The Point

A reception for Collaboration & Experimentation, an art show that ran this summer at The Point Artist-Run Centre takes place on Saturday, Sept. 5.

Organizer Stephen Vogler said in an email that the works are meant to show the artist taking risks and stepping outside his or her comfort zone and look at new ways of interacting with their mediums.

He says the results are "varied and unexpected."