Yes, the yoga is an integral part of the Wanderlust experience, but as co-founder Sean Hoesse has explained, the festival was founded as a mix of yoga retreat and music festival.
Aug 22, 2012 9:40 PM By: Stephen Smysnuik 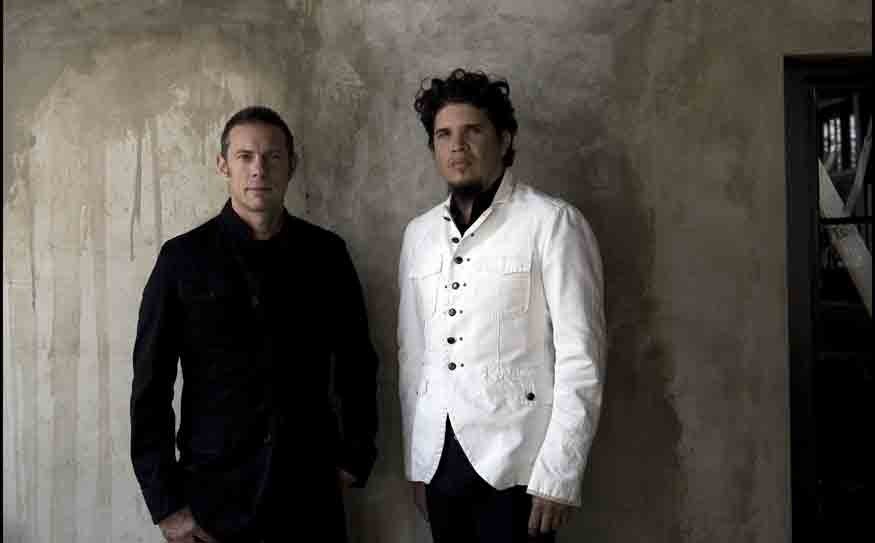 Yes, the yoga is an integral part of the Wanderlust experience, but as co-founder Sean Hoesse has explained, the festival was founded as a mix of yoga retreat and music festival.

There are other musical acts performing this year as part of certain yoga workshops and other events accessible only to "Yoga Plus" ticket holders. The artists listed below can be accessed and enjoyed by the general public. All shows are free, unless otherwise noted.

The yoga-loving, humanity-embracing, dreadlock-sporting frontman for Spearhead has been a staple of previous Wanderlusts and past Whistler festivals, so it only makes sense that he'd bring his celebratory funk-rock through town this weekend.

One of the most diverse electronic acts in the business, Thievery Corporation has explored everything from Brazilian bossa nova to psychedelic space rock. They're headlining for two nights with a special DJ set.

Arguably the quintessential New Orleans brass band, Rebirth has catapulted out of the French quarter into festivals all over the world, spreading the voice, and soul, of their city along the way.

A visual and aural carnival, Quixotic is an artistic ensemble that mixes aerial acrobatics, dance, film and music to challenge the limits of what Art is capable of and thrilling audiences in the process. Opening for Thievery Corporation.

Replace hip hop's misogyny with the hip hop philosophy and what do you get? MC Yogi, who translates the ancient wisdom of yoga tradition for the modern, urban generation.

Blending reggae and Western music with the ancient Kora styles of his native Senegal, Sidibe will eradicate any previous notions you may have held about the harp.