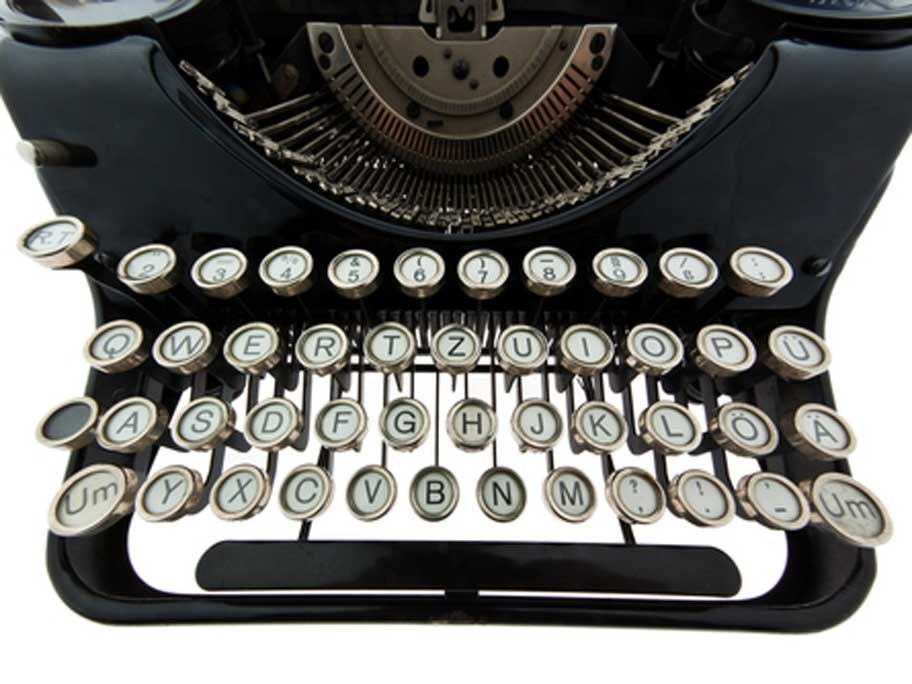 The Whistler Readers and Writers Festival is asking for $25,000 in RMI money over five years to help secure the festival's future.

In a letter to mayor and council, festival director Stella Harvey is requesting the funds to aid in supporting a festival that has twice been on the verge of collapse in the past three years.

Harvey writes that while the festival has grown every year in the past four years, the pool of volunteers who run the festival has stayed relatively the same in number. As a result, they've had to take on more tasks to hold the various events.

"We really are looking for the sustainability and the longevity of the festival. We're a volunteer organization, and I feel that after 10 years if it's going to continue, it's going to have (to have) an operational budget of some sort," Harvey says.

She is requesting funds for a contract-based festival director and marketing director and for an advertising budget. For the past 10 years, the festival has been funded through grants and ticket sales to its various workshops and events, with all earnings going right back into the festival.

The challenge has been stretching the same pool of volunteers to meet the demands of a growing festival. In the last three years, the festival has almost faced collapse due to the strains of a shoestring budget and a limited volunteer pool.

"You can't depend on one person or even a small group of volunteers to continue to make this festival as successful as it has been," Harvey says.

While still quite small in comparison to other Whistler festivals, WRWF has seen steady growth for the past four years. In 2011, the festival attracted 235 people and sold 393 tickets at various venues, which Harvey says is a 16 per cent increase from the year before. In 2010, the festival had a 51 per cent increase.

Harvey can't say whether or not council will approve her request, but says that it would make a worthwhile investment, given the Mayor Nancy Wilhelm-Morden's vocal support for growing local arts and culture, and it's a proven boost to Whistler business during the fall shoulder-season, however modest it might be. In 2011, the festival was responsible for 30 room nights and Harvey says this will continue to grow with council's support.

"We're contributing to off-season. In mid-October there's nothing happening," Harvey says with a laugh.

It should go without saying that when a mayor takes office, he actually gets an office. No brainer, right? But one would think, as Squamish Mayor Rob Kirkham thought, that the mayor's office would include a little decorative flare — some art on the walls, a sculpture or two, or, heck, even a paperweight.

But alas, when Kirkham entered his newly acquired office in December, he found bare white walls staring back at him and little else.

So now, he is putting a call out to local artists to help him jazz up his workspace. He's seeking work from Squamish artists who'd like to display their work in municipal hall.

"I get lots of people from out of town, investors and senior level government officials, visiting me so I thought let's get some exposure for our local artists on the walls," Kirkham says.

The Squamish Arts Council (SAC) is now spearheading the call for submissions. Kirkham says the call is open to anybody and he's looking for pictures and paintings to be hung on his bare, bare walls. For more information, contact the SAC chair Krisztina Egyed at kegyed@telus.net.

Squaumish's own little slice of Burning Man is returning for a fourth year from August 3 to 6. This means four more days of art and music, of peace and love, of the half-clothed and the costumed.

Interested? Okay. Tickets went on sale Wednesday morning. Early bird and "bass price" tickers have sold out but regular tickets aplenty are available. Tickets are available at www.basscoast.ca. The festival's lineup will be announced in late March. Stay tuned.