Challenging backcountry conditions 'not going away' 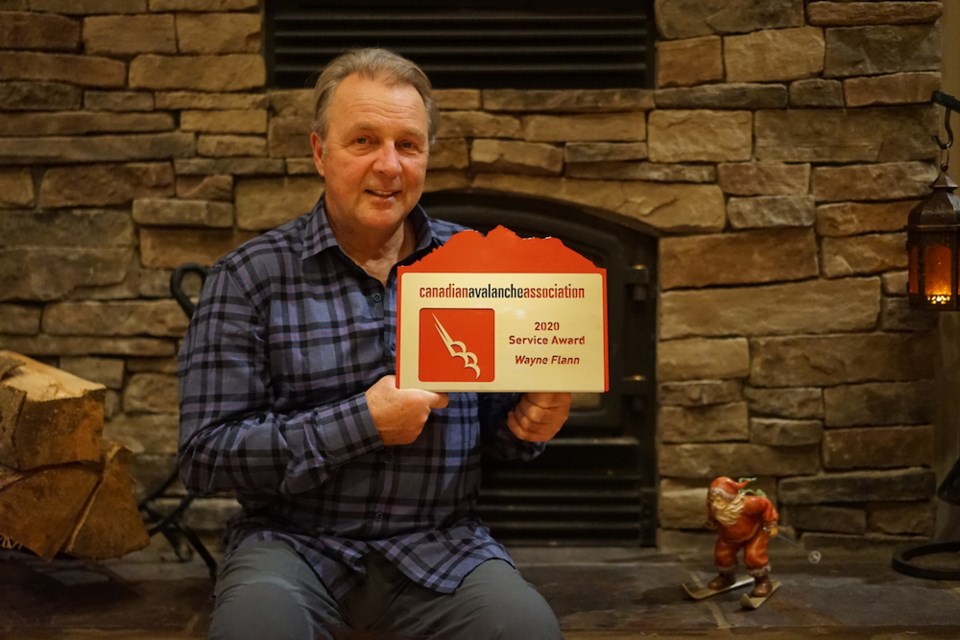 For all the decades he’s spent skiing—and the thousands of hours he’s poured into his popular avalanche forecasting blog since 2011—it wasn’t until a few years ago that Wayne Flann was caught up in an avalanche himself.

“As soon as it happens, and as soon as you realize what’s going on, it’s one of those, ‘Oh my God’ [moments]. And then you’re not very happy with yourself,” Flann said.

Having already ski cut a few avalanches in the Pemberton backcountry that day in late 2014, Flann was well aware of the risk—but the avalanche took him all the same, breaking his femur but mercifully not burying him.

“But at the same time, it happens. It happens to the best of people. A lot of really experienced guides have died in avalanches.”

You’d be hard-pressed to find someone more knowledgeable about avalanches—or at least as immersed in the data—as Flann.

Since launching his blog in 2011, his mornings have consisted of scouring forecasts and freezing levels, backcountry conditions and surface maps, and news articles and videos on avalanches from around the world, all with an eye to delivering relevant, and useful, information to skiers and boarders in Whistler and the Sea to Sky.

“I just like getting the information out there. I just want to try to keep people safe,” Flann said.

“And it’s kind of fun trying to guesstimate how much it’s going to snow. That, to me, is the most fun, just to see if I can get the numbers right.”

While Flann’s blog is a self-described labour of love, it’s now earned him some industry recognition in the form of the Canadian Avalanche Association’s (CAA) 2020 Service Award.

The award is given out each year to CAA members who have made significant contributions to avalanche safety in Canada.

“It means a lot, because some of the [past recipients] are people I consider mentors, and the people who have taught me in this business,” Flann said.

Flann has been a CAA member for more than 30 years, starting as an avalanche forecaster with Blackcomb Mountain in the ‘80s (and working as a ski instructor on Whistler prior to that).

“I’m addicted to skiing basically. I ski a lot,” he said with a laugh.

“I ski pretty much every day.”

How are avalanche conditions in Whistler shaping up this winter?

As for the challenging conditions seen so far this year, Flann said the persistent weak layer that formed on Dec. 9 continues to be an issue.

“It’s not going away. It really depends on the aspect and elevation of where that crust is, but it seems to be fairly widespread, and active,” he said.

“Whistler Blackcomb is still getting avalanches on that crust from control work, and it’s not really going away.”

At this time of year, and with all the snow seen in recent weeks, “you’d think we’d get a bit of bridging,” he added.

“But in places where it’s shallow, and you hit it in the wrong spot, you can still create a fairly substantial avalanche … so in shallow areas you have to be super careful.

Flann’s main tips for skiers and boarders right now are to read the bulletins each morning, ski with people who are experienced and properly equipped, and to be diligent in your route selection.