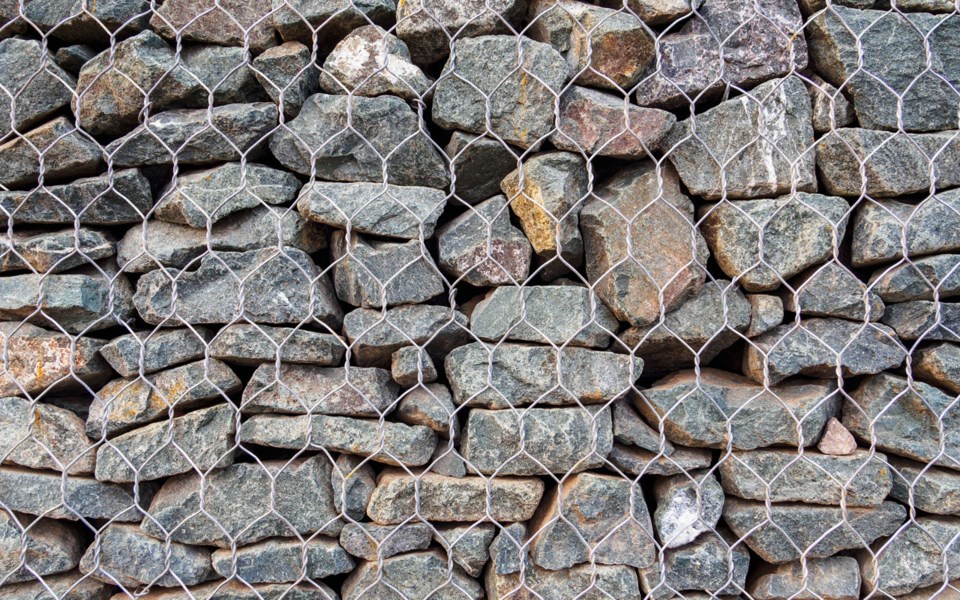 Village of Pemberton council will consider easing restrictions on retaining walls at its regular meeting on Jan. 12. Photo by Zarifa/Getty Images

While there are only a few items on the agenda, it doesn’t mean council is easing back into things in its first meeting of 2021.

One significant discussion will be holding the first two readings of a bylaw amendment that would remove the restriction on retaining wall heights, which council first brought up at its Committee of the Whole and regular meetings on Dec. 8, 2020.

The current height restriction of 1.2 metres, separated from other retaining walls by 0.6 m, was brought in as part of Village of Pemberton Zoning Bylaw No. 832 in 2018. Before that, there was no cap on height, only that there were additional engineering requirements on retaining walls higher than 2.4 m.

“Staff do not have a rationale for the change that was made and have contacted the former planning consultant who included the amendment in an early iteration of the Draft Zoning Bylaw. However, the 1.2[-m] height limitation is one that has been utilized as a trigger point for more rigorous engineering and visual analysis in other jurisdictions,” planner Cameron Chalmers wrote in his report.

He noted that the cap is “inconsistent with the realities of hillside development” as retention is necessary in such projects.

Chalmers added that the amendment is being proposed as the Board of Variance has found itself in a challenging position. The board has received two requests to vary retaining wall heights, but has opted against coming to a decision because it doesn’t feel that the request is a minor variance. Chalmers later noted that there was “inconsistent application” of the zoning bylaw when it was first introduced, leading to confusion at the outset, though the VOP has subsequently clarified the law.

Chalmers’ proposal is to allow more flexibility, requiring an engineering analysis and review for retaining walls greater than 1.2 m in height, while also requiring landscaping for any retaining walls meeting that threshold.

Should the first two readings pass, council would have to schedule a public hearing. The two options staff presented were Jan. 26 at 7 p.m. or Feb. 2 at 5:30 p.m. at the start of council’s next regular meeting, with the latter being the recommended option.