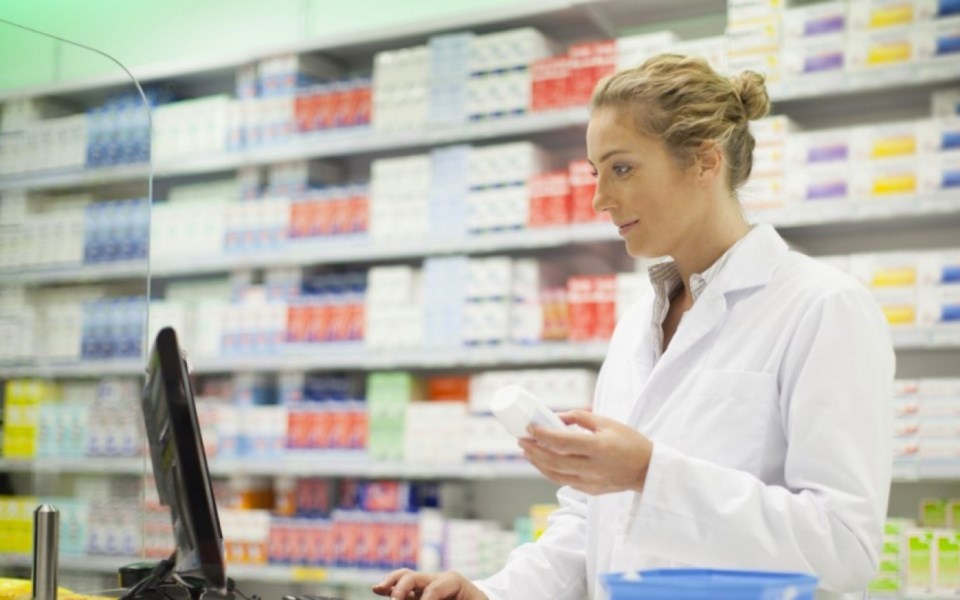 B.C.’s health ministry announced yesterday that additional doses of the AstraZeneca COVID-19 vaccine will be made available in additional community pharmacies, including in the Sea to Sky, for eligible patients between 55 and 65.

Since pharmacies began receiving the vaccines on March 31, the BC Pharmacy Association, in a release, said there has been an “overwhelming” response from patients, with many pharmacies becoming fully booked as thousands of British Columbians looked to secure immunization appointments.

The new supply, which is expected to arrive as early as Monday, April 5, is being distributed to 375 community pharmacies throughout Vancouver Coastal Health and Fraser Health regions of the Lower Mainland and Sea to Sky. That brings the total number of pharmacies offering COVID vaccine appointments to 475.

“We appreciate the partnership with Minister [Adrian] Dix and the vaccine rollout team and the ability move quickly to get pharmacists involved. Yesterday, we saw clearly that British Columbians really want their vaccines,” said Annette Robinson, president of the BC Pharmacy Association, in the release. “The new doses means thousands more people in the 55 to 65 age group will receive their vaccines in the coming days. This is a strong addition to our province's goal of immunizing all British Columbians.”

This week, B.C. suspended the use of the AstraZeneca vaccine in people under 55 over concerns of a “very rare” blood clot condition. The move comes following new data out of Europe that suggests the risk of blood clot is now potentially as high as one in 100,000 versus the one-in-1-million risk previously believed.

On Thursday, the U.K. said they found 30 cases of the rare blot events after the use of the AstraZeneca vaccine, 25 more than the agency previously reported.*

Called vaccine-induced prothrombotic immune thrombocytopenia, these rare blood clots have been recorded primarily among women under the age of 55, with a mortality rate of 40 per cent, although experts say the risk is reduced if the threat is spotted and treated early.

Health Canada has requested the drug maker conduct a study to review the risks and benefits of the vaccine across various age groups. In the meantime, as health authorities put a halt on AstraZeneca’s use in younger groups, it is accelerating the vaccination of other age groups eligible for its use.

*An earlier version of this article stated there had been fewer than 30 cases recorded worldwide of blood-clotting connected to the AstraZeneca vaccine. Pique has updated this story with today's news of the additional cases found in the U.K.