Freeskier Sarah Burke remains in critical condition in an induced coma after an accident last week in Utah. The Canadian Freestyle Ski Association cancelled a scheduled news conference on her condition on Jan.16.
Jan 18, 2012 8:00 PM By: Pique Newsmagazine Staff 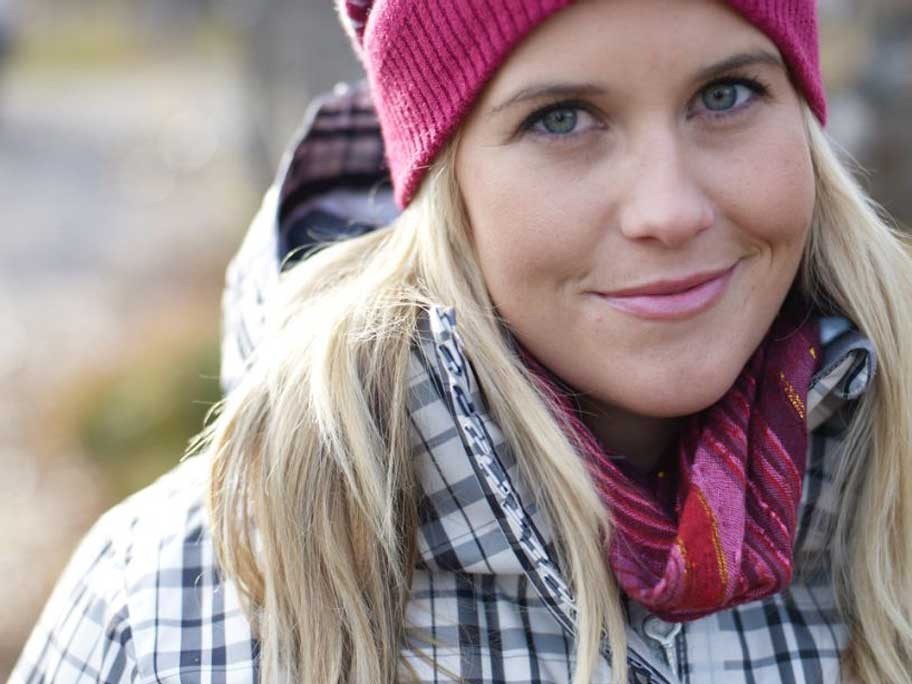 Freeskier Sarah Burke remains in critical condition in an induced coma after an accident last week in Utah.

The Canadian Freestyle Ski Association cancelled a scheduled news conference on her condition on Jan.16. Rory Bushfield, Sarah's husband, and members of her family met with physicians to discuss the results of Sarah's most recent neurological tests and assessments and decided at that time to postpone the update.

"Based on the information they received, we regret to inform you that they have decided to cancel today's press conference in order for further tests to be conducted this morning and in the coming days," said a statement for the Association.

"The family wants to express its deep appreciation for the overwhelming support Sarah has received from all over the world. The family asks that media, fans and friends continue to keep Sarah and Rory in their prayers. Rory and Sarah's family remain at the hospital."

The accident occurred on Jan.10 while Burke was completing a training run in Park City, UT. According to reports, the 29-year-old X Games champion landed on her feet but may have caught an edge and whiplashed head-first into the hard-packed snow. Ski patrol performed first aid and she was quickly fitted with a respirator and breathing tube before she was airlifted to Salt Lake City Hospital for emergency treatment.

Burke remains at the University of Utah Hospital in critical condition under close monitoring by a multidisciplinary team coordinated by neurointensivist Safdar Ansari, M.D.

"With traumatic brain injury, our care is focused on addressing the primary injury and preventing secondary brain damage, as well as managing other injuries sustained at the time of the accident; all of which requires close monitoring and intensive care. At this moment, Sarah needs more time before any prognosis can be determined."

Pro skier Meg Olenick of Colorado reported through Twitter Friday that Burke flutters her eyelids and her heart rate increases when people speak to her. Olenick's original message is no longer visible but many users of the social media platform have shared her note. Burke's family has asked that Twitter users show support for her by including "#BelieveInSarah" in Twitter messages published about Burke.

Burke has already successfully come through surgery to address bleeding between her brain and her skull.

Fans may continue to use Sarah's Facebook page at https://www.facebook.com/pages/Sarah-Burke/50553451173 to express their wishes and receive updates.