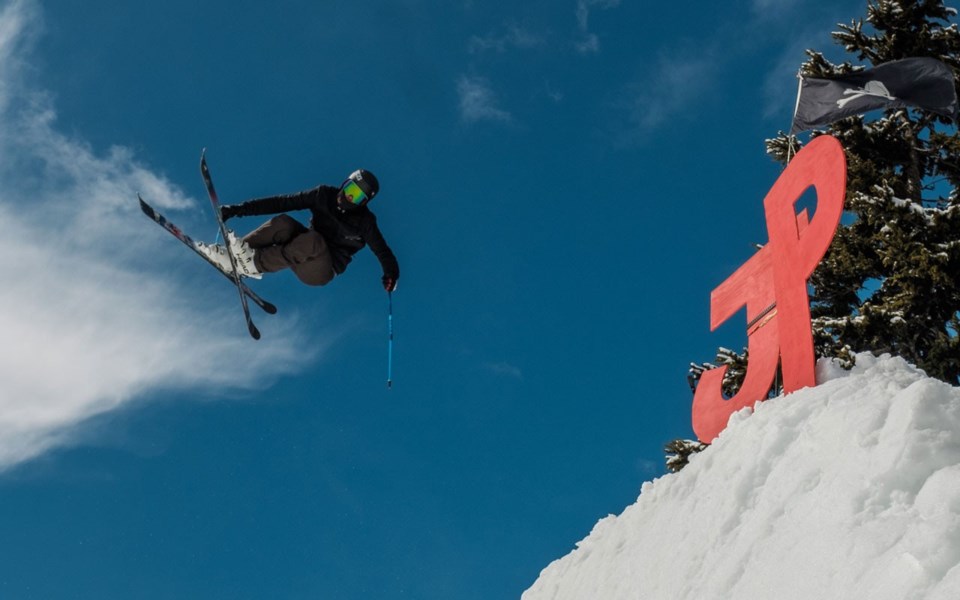 The JP Memorial is returning as part of the World Ski and Snowboard Festival in 2019. Photo by Spencer Watson

Whistler held a place in the heart of JP Auclair.

So it is fitting that the legendary freeskier, who was killed in an avalanche in Chile in 2014, has an annual memorial event put together by the organization he started, Alpine Initiatives, as part of the World Ski and Snowboard Festival (WSSF) this year.

The JP Memorial started out in the Arctic Circle in RiksgrŠnsen, Sweden in 2015 and was held there for two years before being moved to Whistler for 2017. Alpine Initiatives board member Ingrid Sirois said while it was gratifying to hold the first events in a remote part of the world beloved by Auclair, it was impractical to keep it there in perpetuity.

"At some point, we thought 'It's super nice, it's where J.P. did (several things in his career),' but it's so far away from Alpine Initiatives, so we thought, 'Why don't we do it where it makes sense?'" explained Sirois.

"Obviously, Whistler was the place we thought of first because this is where it all started as well.

"Whistler really, back in the day and still, is giving a lot of space for the skiing community to evolve and create."

After one year hosting the event in Whistler independently, the JP Memorial became part of the WSSF for 2018.

The 2019 events include a group ski shred session from 10 a.m. to 2 p.m. on April 10 with a get-together slated for that evening from 5 to 8 p.m. The following day will feature a quarter-pipe shred session from 11 a.m. to 2 p.m. at the Blackcomb Terrain Park with Freeski Trivia hosted by former ESPN and Freeze editor, and current content director of The Enthusiast Network, Micah Abrams playing host.

While it's an event that features some big-time skiing, Sirois made clear that the social element is at the heart of the memorial.

"It's a gathering," she said. "The JP Memorial is what people continue to love. It's at the end of the season. It's a great reason to celebrate J.P.'s life and remember, but it's also a great gathering of the ski community. People are looking forward to coming, skiing and having fun."

Sirois also stressed that all events are open to the public, and she hopes to see some new faces.

"At the beginning, people were a little bit scared because they were thinking it was just for pros. We really want to make this a get-together for the ski community to share," she said. "I don't think that every sport has that sense of community as strongly. It's a very supportive and great community."

Through the four years the JP Memorial has been held, it has been a boon for Alpine Initiatives, which has a hand in helping to build backcountry huts such as the ongoing Spearhead Huts project, as well as supporting programming to help young people pursue outdoor recreation.

"Most of the people in the ski industry know J.P. One of his passions was skiing, but he dedicated so much time to Alpine Initiatives. The JP Memorial is helping to get momentum and to get people to know what J.P. did for the sport over all these years," she said. "The more exposure we get in Whistler, the more things we can do.

"The mission of Alpine Initiatives, basically, is very simple. It's to connect people to the mountains."