Canadian skiers and sliders win medals at events around the globe
Jan 13, 2013 8:00 AM By: John French 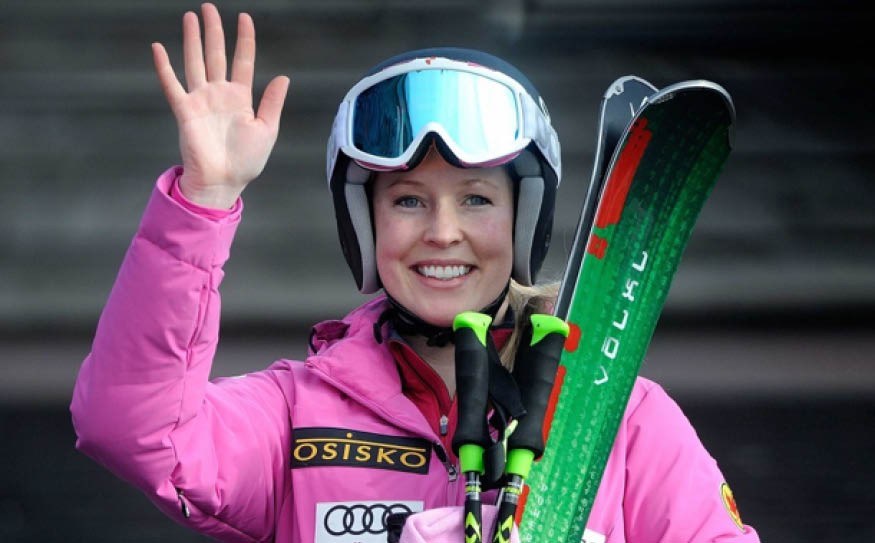 One of Canada’s most successful ski racers has announced she is going to stop racing and focus on broadcasting and photography.

Kelly VanderBeek, 29, announced this weekend that a knee injury dating back to 2009 was a key factor in her decision.

“As a ski racer I was prepared for injury but the extent of the knee injury I suffered in 2009 was a bigger than I expected,” VanderBeek said through a news release announcing her retirement from ski racing. “I’ve always believed I would get back and I’m proud to say I got back.

“Unfortunately, I’ve decided that Sochi 2014 isn’t going to be a possibility because the knee isn’t quite there. But at the same time, I think of the experiences that I’ve had over the past three years and I wouldn’t trade them for the world.”

One of VanderBeek’s proudest ski racing moments was in 2006 when she became the first Canadian to win a podium finish at a World Cup race in Lake Louise. She went on to win World Cup medals in St. Anton and Sestriere then placing fourth in the Winter Olympic Games at Torino in 2008. During the Games of 2010 VanderBeek’s injured knee kept her out of the competition so she took a broadcast job, covering the ski racing events in Whistler.

“Obviously, the hardest thing was missing Vancouver – having worked so hard to prepare to go out there and have a shot at a medal,” VanderBeek said. “I worked for TV and it went really well. They say one door closes, another window opens . . .” VanderBeek noted that she is close with fellow skiers Emily Brydon and Whistler’s Britt Janyk.

“Sport is very generational and you need people to help keep the legacy going,” said VanderBeek of her connection to Brydon and Janyk. “It’s important to know when you are coming up that you can be on the podium; that you can compete with the best in the world.”

While VanderBeek was announcing her retirement Canadian freestyle skiers pulled in medals throughout the weekend.

Dara Howell and Alex Beaulieu-Marchand earned silver and bronze in -20 degree conditions on a two-rail, three-jump course at the FIS World Cup slopestyle event at Copper, Colorado. Howell, 18, was second to American Kari Herman. Yuki Tsubota of Pemberton placed seventh at the event.

Beaulieu-Marchand, 18, earned his first FIS World Cup medal, a bronze, in the men’s event. James Woods of Great Britain was first and Russ Henshaw from Australia took the silver.

Aerial skier Travis Gerrits, 21, won a silver medal at a FIS event in Val Saint-Côme, Que. on Saturday. Belarus’s Dmitri Dashinski took the gold at the event and China’s Hang Zhou was third.

The weekend of ski competition kicked off with Squamish residents Mike Riddle taking halfpipe gold in Copper and Rosalind Groenwould taking silver in the women’s competition.

Canadian sliders Lyndon Rush and Jesse Lumsden delivered a gold medal in the men’s two-man bobsleigh race in Konigssee, Germany on Saturday and Kaillie Humphries and Chelsea Valois were back on top of the World Cup women’s bobsleigh podium on Friday.

Humphries and Valois extended their podium streak into double digits after winning for an unprecedented ninth time in the last 10 international starts. Their Canada 1 sled placed first on the 14-corner German track on Friday.