Lipscomb off to strong start 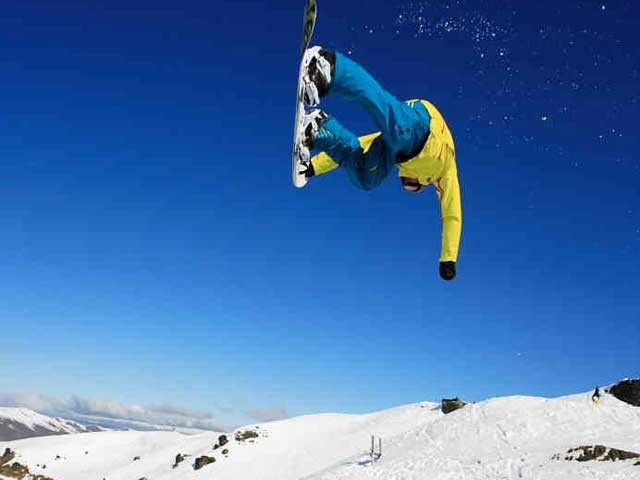 Whistler’s Crispin Lipscomb killed two birds with one stone last weekend in Cardrona, New Zealand, picking up a bronze medal in the halfpipe while also earning Canada a quota spot in the 2010 Games.

Lipscomb started this season where he left off last season, winning his second straight medal after winning gold at the World Cup final in Italy.

Because this is a qualifying year for the 2010 Games, the field was deeper than you would expect for the first event of the season. The top two riders in the field were Japanese superstars Kohhei Kudoh and Ryoh Aono.

“I know I can get better but I got good marks from the judges,” said Lipscomb, who took some time off competing on the World Cup last year to renew his focus. “It augurs well for my training and gives me confidence.”

One of Lipscomb’s goals for this season is to win the overall World Cup title after six World Cup events.

No Canadian women took part in the World Cup opener, which went to Japanese rider Shiho Nakashima. Second and third went to Sina Candrian of Switzerland and Linn Haug of Norway. Paulina Ligocka of Poland, the World Cup leader last season, was 19 th .

The next World Cup halfpipe event is Oct. 30-31 in Saas-Fee, Switzerland.