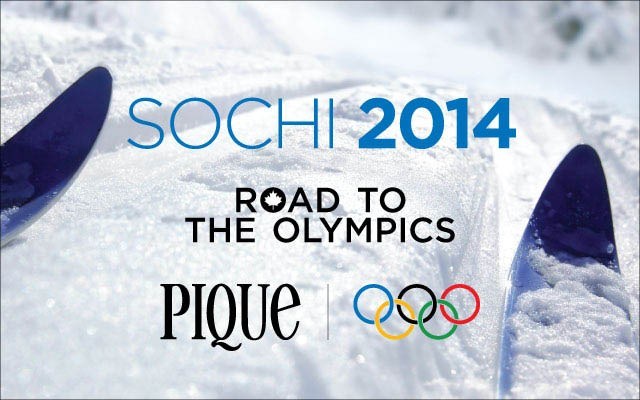 The mayor of Sochi said in an interview this week that there were no gay people living in his city before extending a fairly frosty invite to all who are attending the Olympic Winter Games.

"We don't have them in our town," Anatoly Pakhomov told BBC reporter John Sweeney, who had visited a gay bar in Sochi the night before the interview. When Sweeney asked him if he was sure about that, Pakhomov responded: "I'm not sure. I don't bloody know them."

Russia has been under scrutiny since passing the anti-homosexual propaganda law last year, as the global community wonders how LGBT people will be welcomed during the Olympics.

President Vladimir Putin said recently that homosexuals will be welcome at the Games, but reiterated that they must not violate Russian law while visiting. Pakhomov issued a similar warning to visitors that will be arriving for the Olympics and Paralympics in the coming weeks.

"Our hospitality will be extended to everyone who respects the laws of the Russian Federation and who doesn't impose their habits and their will on others," he told Sweeney. "But yes, everyone is welcome."

Bobsleigh Canada Skeleton has selected the artwork of an Alberta College of Art and Design (ACAD) student to be featured on Canada's Eurotech bobsleighs racing at the Olympics.

Ruth Lee, 22, submitted a design that was inspired by Canadian natural elements such as snow, ice, mountains and water, said a release. The selection was unveiled Sunday, Jan. 26 at the Ice House in Calgary.

The competition was open to all undergraduate-level illustration and design art students at ACAD. Lee received a $2,500 honourarium for having her work selected by athletes, staff and board members at Bobsleigh Canada Skeleton.

"I've never won anything as big as this in my life so I'm very excited," Lee said in the release. "I hope this instills a sense of pride within our athletes and serves as a reminder that all of Canada is cheering them on."

The race director for alpine skiing events in Sochi doesn't like what he's seen of recent weather conditions at the Rosa Khutor resort, where events under his watch will take place during the Olympics.

The resort just received a dump of up to 60 centimetres, which was followed by rainy conditions that were expected to persist until Friday, Jan. 31.

However, the snow isn't the only thing Hujara is worried about at Rosa Khutor, as multiple European news outlets said he addressed rumours that slope workers at the site are prepared to strike over inhumane accommodations.

American athletes have been cautioned against wearing their official team apparel outside of the Olympic Village or competition venues due to fears they may be targeted by terrorists during the Games.

The Wall Street Journal obtained a memo from the U.S. State Department to the U.S. Olympic Committee that suggested "wearing conspicuous Team USA clothing in non-accredited areas may put your personal safety at greater risk."

The publication interviewed snowboarder Greg Bretz, who said a similar warning wasn't issued to athletes in 2010.