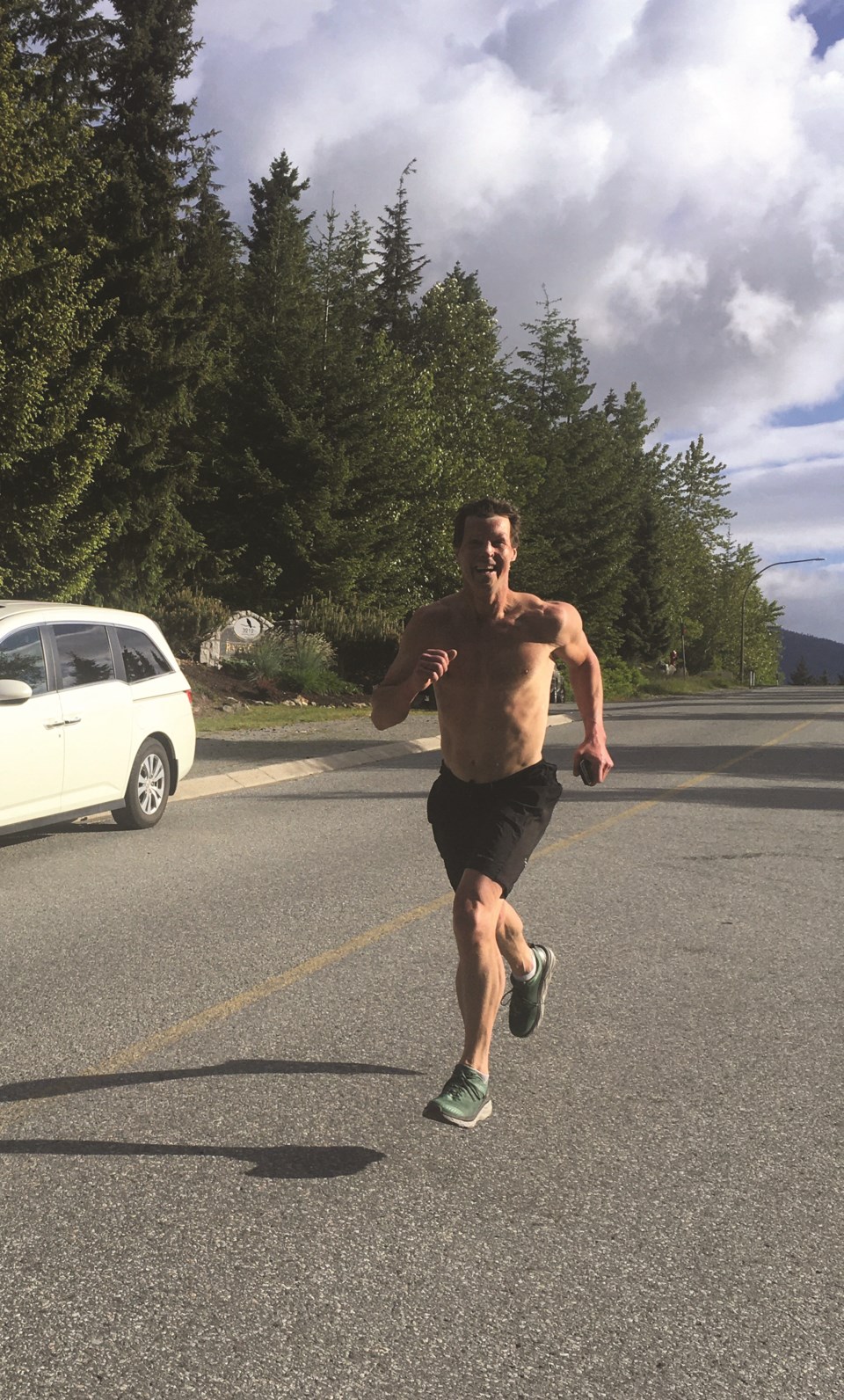 Even at a time when gathering hundreds of bikers together for a race isn’t feasible, Adam Francis felt it was important to keep the tradition alive in some sense.

The Whistler Off-Road Cycling Association (WORCA) director of race pivoted quickly to determining how to hold the stalwart Toonie Races in the new pandemic world.

For WORCA, it means hosting “virtual” races, in which members tackle designated trails on their own time in smaller groups, and record progress using the Trailforks app (all while maintining proper physical distancing, of course).

“We were feeling a pent-up demand for mountain-bike activities given everyone was in lockdown all spring,” Francis said. “This is an opportunity to provide an outlet for that demand, and help engage our membership base.”

Race rules require physical distancing and prohibit group rides with people outside one’s household, and Francis noted that even with Phase 3 of the provincial re-opening plan getting closer to coming into effect, he’s unsure if the race format will change this season.

Still, with two biweekly races in the books and six to go (Race No. 3 ended June 26), WORCA members can check out Trailforks for the courses and go from there. Citing safety concerns, Francis opted to utilize blue trails rather than the usual black options.

“What we didn’t want to do is have neck-to-neck racing, black terrain and drive people to the clinic,” he said. “They’re traditionally maybe a little bit easier than the traditional Toonies.”

Francis added that the virtual events are welcoming a higher proportion of women, rising from 25 per cent at in-person events to 40 per cent virtually.

The club drew nearly 200 for the first event and while attendance for the second was only 86, Francis sees it as a sign that riders erred on the side of safety, given that the five eligible days were rainy, creating wet and slippery conditions.

The races have proved to be a boon for the organization, as Francis said that holding the virtual Toonies resulted  in WORCA selling approximately 250 additional memberships, providing needed income after its fee-for-service agreement with the RMOW was slashed to one-third of what was originally planned.

Holding the races has also kept sponsors engaged and active with the organization, Francis said.

“Some of the sponsors related to food, concessions and restaurants were unable to have the bandwidth to contribute in the COVID environment, so the sponsorship was downturned a little bit, but there is some interest through some of the historical Toonie sponsors,” he said.

Meanwhile, when Whistler Half Marathon founder Dave Clark came to the decision in March to call off this year’s version of the race, scheduled for earlier this month, one of the commitments he made was to hold a virtual version.

Clark, who started the Sea to Sky Healing Project as a mental health resource in response to the pandemic, said encouraging wellness was a major consideration when developing the virtual race.

“It gave us a lot of opportunity to continue to engage with our running audience, which was super important to us,” he said. “We give them training plans and we try to keep them on track with those and try to keep them excited about their event and really reaching for whatever their goal might be.

“The virtual part became this piece for us of helping people keep motivated because we felt that the mental health aspect of staying motivated and still having that goal to work towards is super important.”

Nearly 500 participants took part across all the offered distances during the first two weeks of June, with roughly 200 of those being people who hadn’t registered for the in-person event.

“It’s much higher than I assumed. I thought we’d get a couple hundred people to take part,” he said. “Hopefully it’s kept those people motivated and, from the event’s perspective, hopefully it keeps us on their calendar for next year or future years.”

While the lion’s share of participants were from British Columbia or nearby states such as Washington and Oregon, Clark received submissions from as far away as the state of Maryland, and Colombia, the United Kingdom and Australia. While unsure of exactly how the word spread far and wide, Clark anticipates that most international participants were previous registrants who kept up with the event.

There are no prizes for those with the fastest times, though Clark will draw for and ship door prizes to some lucky winners in the coming weeks.

Clark noted virtual races were starting to emerge pre-pandemic, so there was a precedent for them, but they came to the fore as in-person races fell like dominoes this spring.

Clark said the half marathon will consider holding a similar virtual event even when in-person racing resumes.

“It’s something we would look at. It’s intriguing, for sure,” he said.

In other half marathon news, Clark noted that participants donating their entry fees provided roughly $6,000 to help feed families in the Sea to Sky, with local businesses stepping up to add another $5,000. All told, roughly half the funds have been dispersed to 75 local families in the form of Nesters Market and Pemberton Valley Supermarket gift cards.