All gravy, all the time

Whew. Made it. Barely. In its 14-year run, there has never been a year when the TELUS World Ski and Snowboard Festival rollin' into view has been a more blessed relief. This season needs a kick-out-the-stops wrapup party like no season before.
Apr 17, 2009 4:31 AM By: G.D. Maxwell 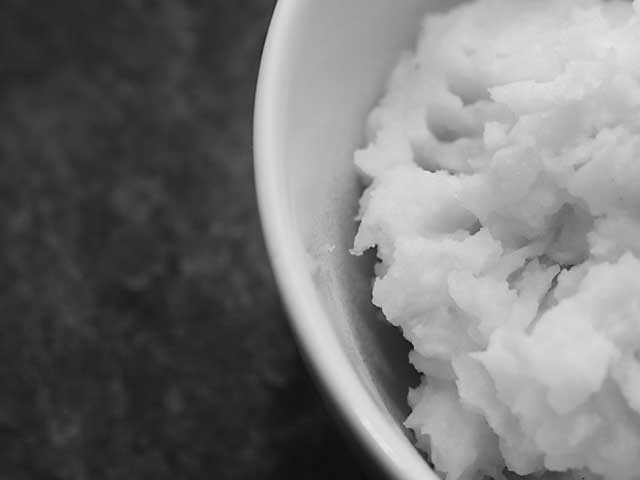 Whew. Made it. Barely.

In its 14-year run, there has never been a year when the TELUS World Ski and Snowboard Festival rollin' into view has been a more blessed relief. This season needs a kick-out-the-stops wrapup party like no season before. Bring it on.

While not given to prognostications - exception: there's gonna be a stink about the profligate, drunken sailor spending at muni hall that'll make Kenny wish he was still an environmental crusader instead of... whatever it is he's morphed into - I'll confidently make this prediction. This year, this WSSF: all gravy, all the time, baby.

If that makes even less sense than most of what I write, congratulations. You are so completely tuned out of popular culture that you're probably leading a righteous life. Two weeks ago - dare I say, actor - Billy Bob Thornton pissed Canadians off from coast to coast to coast when he drew on all his skills as an actor to play a sullen, possibly deranged four-year-old throwing a tantrum on CBC radio. Among his other cultural transgressions, Billy Knob claimed Canadian audiences were like mashed potatoes without gravy.

Context is everything. Billy Slob was birthed in Hot Springs, Arkansas (Motto: Whatcha'll starin' at!). Being of the South, where hospitality is held in at least as high regard as inbreeding, a woman would be thought of as trailer trash if she denigrated her guests or family by serving mashed potatoes without gravy. Put another way, gravyless taters in the South are up there on par with shoe-tossing at visiting dignitaries in Iraq... except committing this particular transgression wouldn't make you a folk hero around the world.

I have learned that Canadian audiences are, how shall I say this, somewhat composed, restrained even. Naturally, I learned that the hard way. When I was still a raw, somewhat obnoxious American, I spent a whole summer wallowing gloriously within the tomblike confines of Montreal's Big Owe. When I moved there in 1979, the Expos were a pretty hot baseball team. The frigid right field seats were a buck. The subway stop was underneath the stadium. And, best of all, stadium security didn't care what you brought in with you. So for a subway ticket, one dollar and a knapsack full of beer and peanuts, I would waste an afternoon watching baseball. Hog heaven for an unemployed illegal immigrant.

The cheap seats in Montreal were like the cheap seats in any big league ballpark - a no man's land housing an interesting mix of indifference and enthusiasm. I could, as I'd been raised, comport myself appropriately, which is to say yell and scream at players, coaches, bullpens and umpires with wild abandon.

When, some years later, attending another Expos game, I was seated in the genteel confines of a corporate box belonging to one of Canada's preeminent financial institutions. But what the hell? Baseball's baseball. It was, I believe, around the bottom of the fourth inning when the visiting pitcher imploded. "STICK A FORK IN 'IM... HE'S DONE!!!" I shouted. When I looked around, there were 13 guys and two women in suits staring at me in total, slack-jawed silence. Oops. The socialization lesson was clear. Sit down, shut up and applaud politely at appropriate times, idiot; you're in Canada now.

But as with so many other things, we have our own rules in Tiny Town. And the good news is, even they are tossed aside during WSSF. This ain't no Olympics, after all. We're supposed to have fun the next 10 days and be able to park somewhere other than up our own... never mind.

As if sensing this was going to be the kind of year we really needed something positive to celebrate, impresario and Festival Goddess Sue Eckersley and the rest of the very talented Women of Watermark have kicked out the jams. Just when some thoroughly deranged malcontents were saying WSSF was running out of steam, they've pretty much reinvented it. While the Festival hasn't sunk to the Olympian depths of adopting insipid, saccharine mascots designed to thrill the hearts of three-year-olds everywhere, if they ever should, I'd like to suggest they choose the shark. Given the lineup of talent, the array of brand new events and the subtle and not-so-subtle tweaks to old favourites, the shark surely embodies the Festival's guiding spirit: keep moving or die!

Among the new and marvelous is the inspiring ThreePointOh. What is it? What isn't it would be a better question to ask. "We wanted to launch it last year," Sue said. "But few people were catching what we were throwing."

Which was? A blank canvas. ThreePointOh is the next generation photo-film-animation-whatever display of raw talent. "Anything projectible," says Sue. I think she means in a visible way as opposed to a ballistic, "Look out" kind of way, so keep your veggies at home. I don't know what's going to be up on the screen but given the raw talent and creative imaginations of many of the entries in film and photo, I'm anxious to be blown away by what people come up with.

Want music? Got music. While the Zune Concert Series at Skiers Plaza will host some well-known name acts, the Pontiac Stage - where would we be without corporate sponsors... even ones slated to disappear - in Village Square will showcase not-so-well-known acts or, as they like to refer to themselves, soon-to-be well-known acts. Nothing shakes off the stench of a morbidly fascinating ski season like a well-shaken booty and if you can't get it shaking well with this lineup, I hate to tell you but your booty's broken, dude.

WSSF may be the closest thing Whistler has to a hometown state fair, that is if hometown state fairs were fueled by things generally thought to be illegal, immoral and bad for your long-term physical health but absolutely vital to your mental well-being. But it's not like we can't sleep in May. This week, we party.

So grab a big bottle of vitamin C, a case of Rock Star, your darkest sunnies and some spray-on ski wax and get ready to celebrate this unique offering of mountain kulture. It only happens one place on Earth, my friends. Right here, right now.