Let us wade, once again in this new year, into the rezoning proposal that would see the development of 74 employee-restricted apartments — albeit more accurately referred to as employer-restricted, since they'll be rented to local businesses &m
Jan 10, 2018 5:00 PM By: G.D. Maxwell 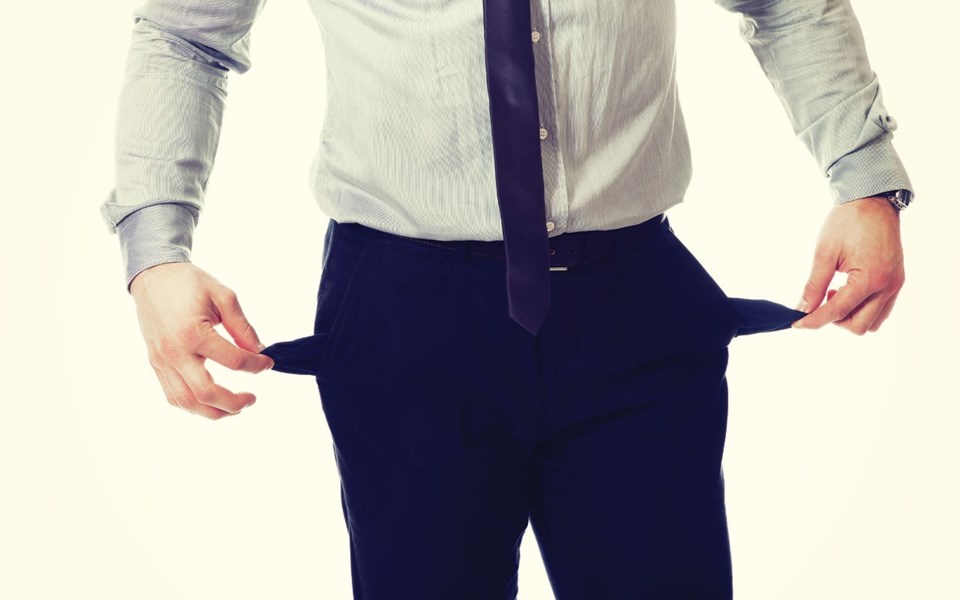 Let us wade, once again in this new year, into the rezoning proposal that would see the development of 74 employee-restricted apartments — albeit more accurately referred to as employer-restricted, since they'll be rented to local businesses — on the edge a quiet, residential neighbourhood in Nordic.

To recap the proposal, the owner of the land, located just off the highway at the Nordic bottleneck, a numbered company I'll continue to affectionately refer to as Triple-One, has current zoning to build a 5,000-square-foot house. It wants to build three apartment buildings instead, containing 74 apartments. It has six bed units. It requires 222. That is not a typo.

I said last week this rezoning application raises a number of troubling questions. Here's one.

Let's be clear on one thing. This is not a Whistler Housing Authority project. It is a private, for profit development. Such a development on this site would be, well, impossible if not for the efforts of Triple-One to squeeze it through in the guise of an employee-restricted development, thus setting the table for the municipality to gift it the extra 216 bed units it requires.

It is also not an affordable housing development. It is allegedly affordable to a select group of employees the proponent calls mid-level, those with middle management jobs who are paid handsomely enough to afford the proposed rents.

The apartments would have a starting rent of $3 per square foot. If that sounds reasonable to you, you've probably never heard of the gag where someone offers you the choice between a million bucks in a month or a penny doubled every day for a month. If you ever get the chance, take the penny. Trust me.

If this sounds a bit on the expensive side, it gets worse. Annual increases in rental rates will be tied to the maximum allowable each year under the guidelines of the BC Residential Tenancy Office. Over the past number of years that rate increase has been four per cent per year. Assuming no change, in five years rents on one-bedroom units will rise to $2,400/month, $2,829/month for one-bedroom plus den, and $3,011/month for a two-bedroom.

Again, by comparison, WHA pegs its rent increases to the rate of inflation... or less. Its rents have been going up around 1.5 per cent and will likely go up by two per cent this year.

So who are these well-paid mid-level folks?

Of course, WHA is in the business of providing affordable housing. Not so, Triple-One. Notwithstanding their Dec. 12 letter to the Resort Municipality of Whistler (RMOW) planning department begins, "Providing affordable employee housing within our community has been an integral part of our community plan and key element in Whistler's success to date." (Italics are mine.)

Generally accepted guidelines for affordability of housing suggest people should think twice about paying more than one-third of their income on housing. Clearly, many people — especially in Whistler — pay more than this. Nonetheless, Triple-One is asking for rezoning and a huge chunk of bed units, suggesting this is an affordable project. So let's see how those guidelines would play out.

At the proposed rents in year one, employees would need to be making between $74,653 and $93,600 per year for one-bedroom and two-bedroom apartments, respectively, to stay within 33 per cent of their gross. After five years, those incomes would need to increase to between $87,334 and $109,135 to stay within guidelines. That is a 17 per cent increase in income over five years. Let's see a show of hands; everyone who has enjoyed that size increase in income over the last five years?

Triple-One claims this project is both affordable and necessary for certain employers to attract and retain mid-level employees. The eighth point in the RMOW's "Guidelines for Evaluating Private Sector Rezoning Proposals for Employee Housing" says, "Proposed housing... shall meet identified housing needs in consultation with the RMOW/WHA."

In addressing that requirement, Triple-One says the apartments, directly available to Whistler businesses for mid-level career employees, have been identified as a need through discussions with key employers and the RMOW. Further, "A number of large employers have expressed interest in securing multiple units or buildings..."

In commenting on the presentation of this proposal by planning staff and the next steps, the mayor said, "We make evidence-based decisions." Fair enough. What's the evidence? Who are the employers who pay enough to their career employees to afford these rents? One is clearly the business formerly known as Whistler Blackcomb since, apparently, the former president and CEO is a point man for this project. For all we know, the RMOW may be another one since these rents would be considered attractive to anyone on the sunshine list.

So while the raw numbers show there may, indeed, be couples who can afford these apartments, it begs the question: Should the municipality be embracing private, for profit development to provide this benefit indirectly to Whistler businesses? Should it gift millions of dollars worth of bed units and receive nothing more in return than increased property tax revenue? And if so, should it do so at this location over the strident opposition of local residents and at a point in the highway that is, at a minimum, treacherous?

At last count, the RMOW still had the lion's share of the 300 acres it received as part of our Olympic Legacy. That land, in Cheakamus, was obtained for the purpose of building affordable, employee housing. With a model for employee housing that's the envy of every municipality that examines it — WHA — why wouldn't the RMOW build this much-needed housing, collect these virtually market level rents and retain the increasing value of the property for future mid-level, career employees instead of enriching a private developer?

I guess we'll have to discuss that next week when I wrap this up.