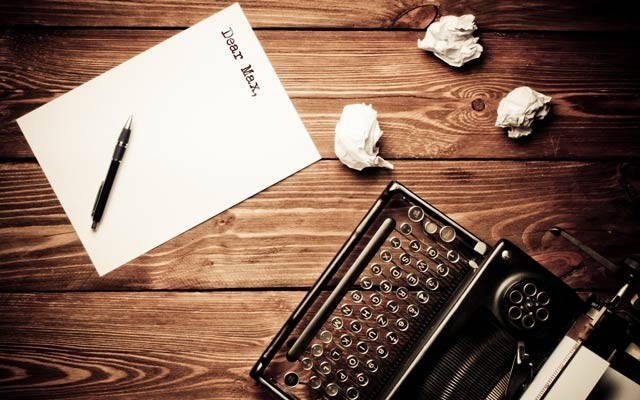 My apologies to all of you who've taken the time to email me. It's not that I don't have the time to respond, I just don't care.

Hold on a minute... I think I got that backward. Sorry, it's not that I don't care about your inquiries, I just don't have the time to answer you all. There, that's better.

So hopefully this will help. If not, meh.

They did it again!! Another May long weekend with "South Asian males" from "Surrey" coming to town and raising hell, stabbing each other, getting into fights and generally making asses of themselves. They're an embarrassment to themselves, their families and their community. I'm so tired of this rerun. Why can't they just come up here and have some fun. Leave the dick-swinging contests in Surrey. Better yet, just stay there themselves. What can we do?

Please don't tell me I detect a whiff of racial profiling in your inquiry. I mean even though all the police reports seem to mention young, South Asian males from Surrey, let us not forget our Philosophy 101 lesson about Socrates being a man but not all men being Socrates... or something like that.

But in answer to your question, PO, there's lots we can do. We could set a minimum age limit on Victoria Day weekend in Whistler, say, 30, unless you were travelling en famille. Or we could simply turn back all South Asian males from Surrey under the age of, say, 30, unless accompanied by their parents. I think there might be Charter issues with either of these but you know how long those things take to get through the courts.

Really though, PO, I think your inquiry contains a fatal flaw. You suggest the abhorrent behaviour of these alleged South Asian males from Surrey is an embarrassment that somehow brings dishonour on "...themselves, their families and their community." You are incorrect in this assumption. In certain communities it's only women and girls who can embarrass and bring dishonour by, for example, adopting Western lifestyles or refusing to marry some slobbering old geezer 30 years their senior. Male behaviour is, by definition, virtuous and can bring no dishonour, especially if it happens in some other town. Ours, for example.

If none of this helps, you might think of heading out of town on the May long weekend. Works for me.

Ha, ha. You owe me a beer. Remember in early January when we didn't have any snow and you said it might not be the best year for WB and you were thinking of selling your stock? Boy were you ever wrong. Record profits for the second quarter, that'd be the one ending March 31, dude. And last time I looked, shares were almost $17.50. In your face! Maybe I ought to buy you a beer, loser.

I'm big enough to admit I was wrong. I think there's a lesson here and I'm embarrassed to say it's one I have to learn over and over again. Never, ever, under any circumstance, underestimate corporate greed.

I was surprised by the record earnings. I wasn't surprised to discover they'd been engineered by price increases on, well, everything. I guess you can get away with that when you're the only game in the area but if I were you, Rock, I would pay some attention to the less-than-record number of skier visits reported. It's one thing to manage for the next quarter, another to manage for the next quarter century. I think Gordon Gecko said that.

As a footnote, I was saddened to hear the increase in operating expenses was "...primarily attributed to wage inflation," until I remembered most of that could be attributed to the senior executive who, after all, so obviously deserve it for bringing in such stellar results.

Thanks for the offer; you can definitely buy the next round.

What's up with our council? Where do they have their heads? What have they been smoking? Why in the world to they want to ban sleepovers on local lakes? Those are OUR lakes, not theirs! I'm a responsible boat sleeper-overer. I don't poop in the lake. No one I know poops in the lake. I've never seen anybody poop in the lake. OK, I did see a dog poop in the lake once but he WASN'T sleeping on a boat. Boat people DON'T do that. This is my one joy in life. What can I do?

Perhaps you misread council's concern. I'm pretty sure they're not too worked up about the occasional sleepover/ultimate waterbed boink. I'm guessing — and it is only a guess — they're more concerned about heading off a Mamquam Channel kind of thing where we end up with a whole population of boat people. I mean, with the wild estimates floating around about homelessness in Whistler, we could wind up looking like Macau harbour if we're not careful.

Don't take it personal. I'm sure they didn't mean YOU, WS.

Do you think they're going to green light the Northern Gateway pipeline? What can we do to stop it that we haven't already done?

Are you serious? Last time I checked the sun still rose in the east. Of course they're going to approve Northern Gateway. The charade of public hearings was a sideshow. Our Esteemed Leader is too beholden to his base — and too dependent on them for his razor-thin majority-with-a-minority government.

What can you do? Probably nothing about stopping the approval. But the inevitable delays that follow approval will likely last longer than the current Harper government. So next time you vote in a national election, vote with your brain and encourage your tree-hugging friends to do the same thing. We'll never be rid of this dictator as long as you fuzzy-headed people keep splitting the centre and left-of-centre vote between two and a half parties. A vote for Green is a vote for Harper. Let the Libs and NDP split what's left and you're going to get another 38 per cent Conservative majority. Dummy up.

Did Justin Trudeau mess up when he said no Liberal candidate could be pro-life? I'm mostly pro-choice but now that I'm a father, I'm not so sure.

Funny how part of your brain can disappear after you've reproduced. Tell you what, here's how the deal works. You can be pro or anti anything when it comes to your own family, assuming you can get your partner and, later, your grown children to agree with you. Aside from that, the best thing you can do is keep your nose out of other people's uteruses. Period.