The first week of January, barely one per cent of the way into the new year and already one of my fondest hopes has been dashed, shattered, prematurely evacuated.
Jan 9, 2013 8:00 PM By: G.D. Maxwell 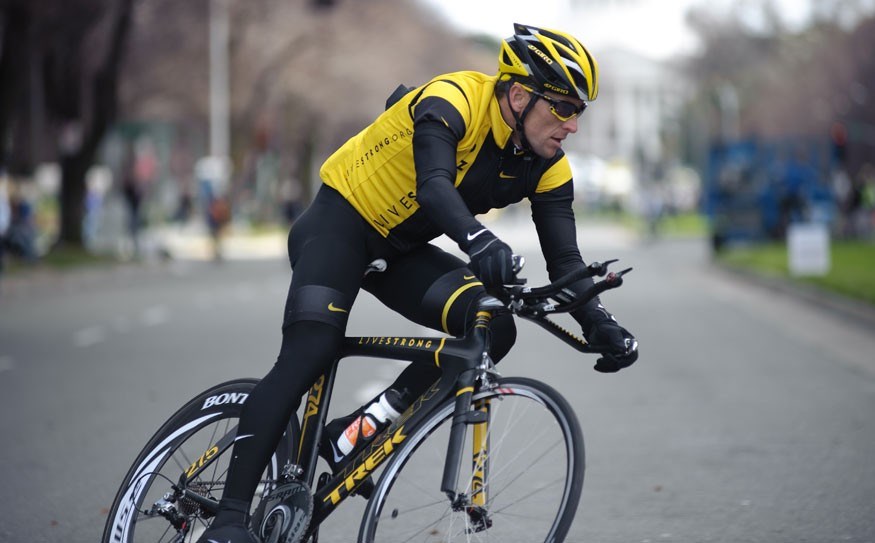 The first week of January, barely one per cent of the way into the new year and already one of my fondest hopes has been dashed, shattered, prematurely evacuated.

Having, as described last week, become a counter-resolutionary, I use the dawning of a new year as a time of hope and renewal. As opposed to setting myself up for the inevitable failure of abandoned resolutions, I make mental lists of things I hope I won't have to deal with in the coming year. Admittedly both exercises end in disappointment more often than triumph, but at least this way it isn't my personal shortcomings responsible for the inevitable failure.

Over the years I've learned to lower the bar for success in this endeavour. I no longer hope for world peace, having come to the conclusion (a) it'll never happen and, (b) as long as I'm willing to accept that grim reality I might as well buy stock in the military industrial complex. At least that way I can contribute to charities attempting to rebuild lives ravaged by war with the dividends and gains or, failing that, buy enough good scotch to forget the "civilized" world puts up with despicable assholes like Bashar al-Assad.

While lowering the bar sometimes works, perseverance can eventually pay off too. Throughout most of the last decade I used to hope every year — OK, every day — that George Bush would vanish from public view and newspaper and television reporting. Finally he did, albeit with the occasional mention, as in, "the Bush tax cuts, the pointless Bush wars," things like that. As gratifying as Bush's disappearance has been, I have to point out it hasn't worked yet with Stephen Harper and, admittedly, I don't expect to live long enough to see how the messes both men created are ever cleaned up.

And just to sweeten the pot and ensure a modest measure of success in the coming year, I generally hope for a few things more or less completely lacking the element of chance. I hope every year, for example, no one tricks me into eating tofu. Someone once did but at least it was devilishly camouflaged by being deep fried to a delicious looking golden brown. I've also yet to be disappointed by a worldwide shortage of wasabi, a winter without snow or a local liquor store not stocked with enough good scotch to help me forget my dashed hopes regarding men like Assad, Bush and Harper.

So — and I'm sure you're dying to know — what was it that crept into the new year that I hoped I'd never have to think, hear or read about ever again? Glad you asked. Lance Armstrong.

I hoped I'd heard the last of and from Mr. Armstrong last year after the U.S. Anti-Doping Agency stripped him of his seven Tour de France titles and handed him a lifetime ban from competing in all Olympic sports and any competitions sanctioned by organizations adhering to their code. After resigning from his Livestrong organization and causing the world to be littered with discarded plastic bracelets, I hoped he'd crawl back under whatever rock he'd emerged from and, well, just shut up.

For years he denied doing drugs, denied cheating, Instead, he paraded as the champion he wasn't, cajoling, intimidating and even suing those who spoke truth to pompous — the truth being that he was a cheat, liar, juicer and, as it turned out, pusher. The only difference between Lance and what we pejoratively refer to as drug kingpins was Lance didn't speak with a Spanish-tinged accent.

What he did was bully teammates into dropping down the rabbit hole with him, not that it likely took much bullying in a sport almost synonymous with performance enhancing drugs.

What he did was sue everybody involved in writing and publishing the book L.A. Confidentiel: Les secrets de Lance Armstrong because of its allegations — later proven true, of course — that he juiced. Owing to the very claimant-biased British libel laws, Armstrong, pure, innocent Lance Armstrong, won half a million dollars from British newspaper The Sunday Times for publishing excepts from the book. One of the book's authors was sports correspondent David Walsh of The Sunday Times. In what we can only hope is sweet justice, the newspaper is now suing Lance for $1.5 million over that travesty of justice.

And, as reported in the New York Times last week, he's also being sued by an insurance company he sued when, having been appraised of the allegations contained in L.A. Confidentiel, the company withheld a $5 million bonus they were obligated to pay after Armstrong "won" the 2004 Tour. Lying through his teeth, Lance settled with the company for $7.5 million. They are now seeking $12 million back, the amount they settled for and $4.5 million more they paid to the weasel after his other Tour victories.

What he did was pretend to be fair and honest, a champion who fought back against overwhelming odds and testicular cancer. What he actually was, was a ball-less wonder who cheated, lied and threatened teammates to join him in his high-tech cheating or be banished from the United States Postal Service team.

So why did Lance screw up one of my hopes for 2013? Why didn't he lay low, keep his mouth shut and just vanish into the background like the bad dream he was?

The short answer is, who knows? He's not saying directly and even if he was no one in their right mind should believe a word the lying weasel says. But people "close" to him — assorted hangers-on, lawyers and others who will do pretty much anything for a buck — say he may be willing to admit he used performance-enhancing drugs. If pressed, I wonder if he'd be willing to admit the sun rises in the east?

Has Lance finally seen the path to redemption? Does he believe the truth will set him free?

Hell no. The "reason" floated by his people — what professional obfuscators generally refer to as the Dummy Distracter — is that Lance is really, really keen on competing in some triathlons and such and, well, there's this lifetime ban thing keeping him from... from what? Gracing some Ironman with his celebrity presence? I mean, jeez, even the people who stood behind him right to the end are embarrassed by this cretin.

More likely it has a lot to do with keeping his sad butt out of prison, dodging some of the civil liability that's likely to rain down on him over the next few years and keeping his disgraced name in the public eye. Why? Because that's just the pathetic loser he really is.

Thanks, Lance. I was really hoping for better out of 2013.