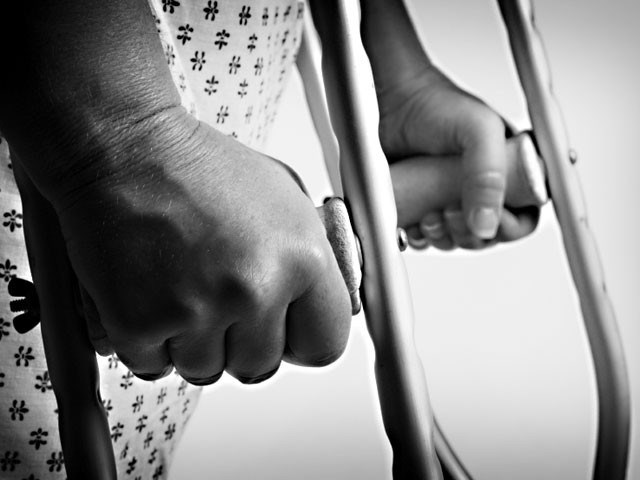 At least I think it was a dream. I remembered it when I woke up the other morning, but I can’t remember whether it was a dream, something I heard

Council for the Resort Principality of Whistler had debated and unanimously — now there’s a surefire sign this was probably a dream — passed a new by-law. It read, in part:

WHEREAS Whistler is peopled largely by thrill-seeking, athletic, hedonistic, transient youths, especially those who have lived here long enough to grow older without noticing; and,

WHEREAS Visitors to Whistler go out of their way to engage in activities they wouldn’t even think of doing at home and for which they have neither the skills nor the requisite degree of physical fitness; and,

WHEREAS many of the people described above — particularly in paragraph II — live under the delusion that any harm visited upon them must be somebody else’s fault; and,

WHEREAS there are too damn many lawyers in the world, particularly the USofA, particularly who work on a contingency basis and advertise on tasteless billboards along the Interstate that say: “BEEN HURT?  SUE THE BASTARDS!”, and;

WHEREAS everyone operating a tourist-oriented business in Whistler is offering the chance to engage in an activity potentially harmful to the participants mental, physical or economic health,

IT IS HEREBY PROCLAIMED that Whistler is an inherently risky resort municipality. All people living in or entering the boundaries of Whistler hereby assume all risks arising out of any and all activities engaged in by themselves or others for the duration of their stay, or the amount of time it takes them to just pass through town.

At both ends of the resort boundaries, large signs were erected on Highway 99, one after another, each carrying one of the Whereases and the Hereby Proclaimed. And, like shrink wrapping on software, the final sign in the series stated that by passing it, you agreed to be bound by the terms and conditions outlined, otherwise, you should turn around immediately and seek another internationally famous resort municipality at which to spend your leisure.

Overnight, the conduct of business in Whistler was transformed. Thousands cheered, lawyers wept. Releases of Liability became obsolete and people were able to engage in outrageously dangerous activities like nude rollerblading, skiing without sunscreen, warp-speed mountain bike descents, shinnying up artificial climbing walls erected right next to real rocks, eating double scoops of full-fat ice cream, having unprotected sex and getting so drunk their pores sweated tequila, all without ever signing a Release of Liability or once hearing the word waiver, except as it related to their courage.

The few, the twisted, the unrepentant who left our happy mountain home lame or crippled, were laughed out of court by unmoved judges and juries. “Don’t be a sap. You waived your right to sue when you entered Whistler. You knew white-water bungee surfing was dangerous. Now drag your sorry butt out of court and have a nice day,” read one not uncommon verdict.

Later in the day, I realized it all had to be a dream. I went into the Village for lunch, wandered lost into a restaurant I didn’t recognize and ordered a Caesar salad. After taking my order, the waitress returned with a glass of water and a Release of Liability. It informed me Caesar salad contained inherent risks, including but not limited to potential microbial poisoning from raw egg contained in the dressing, anchovy bones that could stick in my throat and choke me, and croutons — possibly left over from the Mulroney years— so dry I ran the risk of dehydrating while eating them.

Having lived here long enough to be used to such documents, I didn’t bother to read the fine print. “No Fear, man,” I muttered. “Extreme Lunch,” another thrill seeker in the next booth piped in, flashing me the thumbs up, testosterone-high sign. Feeling bad to the bone, I dug in. Several bites later, I plunged the fork through my cheek when my attention was briskly diverted by a visiting celebrity desperately seeking a public washroom. Stanching the blood with my serviette, I glanced quickly at the Release to see if it said anything about self-inflicted utensil wounds. It did. In fact it specifically mentioned impalement with a fork when distracted by a celebrity, both current and fading.

Signing waivers in Whistler is not unusual. Locals can often be heard to say, “A day without a waiver is like a day without variable visibility,” or words to that effect. It’s not that we like signing waivers or forcing our beloved visitors to ponder, even briefly, their own mortality as they sign them. It’s just that we have no real choice in the matter and neither do they. Risking, on the one hand, the potential for serious bodily harm and, on the other, the immediate and unremitting ridicule of their teenage children whose bright idea it was to go heli-skydiving in the first place, thrill-seekers sign on our dotted line.

The lawyers make us do it. So do the insurance carriers. And, of course, they both blame people who bring frivolous lawsuits, people who are only doing what their lawyers have recommended in the first place. As the numbers of lawyers has risen from about 1 per 1,300 Canadians 20 years ago to 1 per 300 today (one per poker game in the USofA), it has been harder and harder for all of them to find honest legal work. Around 1983, lawyers became so numerous they started to eat their young and the heretofore — a legal word — obscure field of legal malpractice suits skyrocketed as lawyer turned on lawyer.

The more lawyers multiplied, the more bizarre things they found to sue for. As defensive measures, things like warnings and waivers became every day distractions. The Halloween after the movie Batman came out, there was a Batman costume on the market. Its box carried a warning, I’m not making this up, that read: “Caution. Cape does not allow wearer to fly.”

Now, I used to be a child. And more than anything, I wanted to fly. I still have the scars to prove it. But no matter how badly I wanted to fly, I knew the towel tied around my neck wasn’t the key to escaping gravity. It just made me look cool. No, a warning like that can only be aimed at a parent or a lawyer looking for someone to sue because they can’t believe their kid or client was dumb enough to jump off the garage roof.

I’m pretty sure we’ve gone too far down the path of righteous litigation to turn back now. But council might want to consider — on environmental grounds if nothing else — a blanket Whistler Resort Liability Waiver. Life could be a dream...sha-boom.

Editor’s Note — G.D. Maxwell is currently on assignment on Ski La Vie. Check out his online blog at www.piquenewsmagazine.com. He will return with a new column next week.