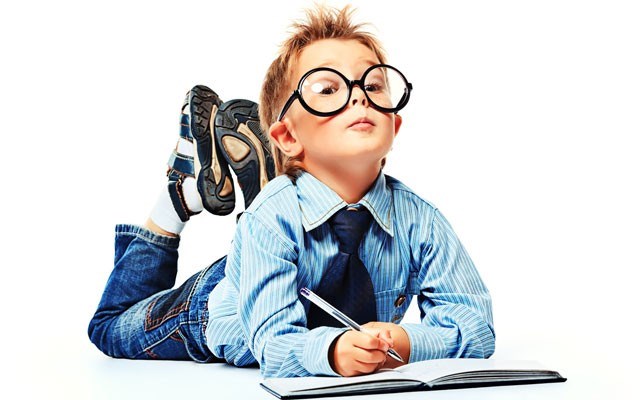 Back to school means people we generally call, in grateful tones, tourists have largely disappeared. I know this because I was able to simply walk into Pasta Lupino the other evening at 7:00 p.m., and choose, yes, choose between any number of empty tables. While that might, in other times, make staff a little jittery, the overall vibe was one of relief, the kind of relief overworked people feel right after summer's final long weekend when they can finally take a breather before freaking out over the drop off in business. As Scarlett said, we'll think about that tomorrow.

And while Whistler is rapidly becoming the resort that never sleeps but merely dozes fitfully through rapidly shrinking shoulder seasons, best to catch any breather we can. It won't last. Between now and whenever we get enough snow to open the mountains, we'll mostly work like crazy getting ready for the next invasion. A restaurant reno here, a presto-chango business failure/new opening there, another link or two in the never ending chaining of our local experience, a bump in prices, a couple of thousand lattes to fuel the mayhem, and just maybe a short vacation for the fortunate.

However, for those of us who legitimately — or through some social/genetic inability to mesh our gears to strictly adult rhythms — dance to an academic tune, it's a new day dawnin'. School's in.

No matter how many years/decades have intervened between now and my last fall semester, no time of year feels quite as much like the new year as this time of year. The cycle of school-summer-school is forever ingrained into my psyche. I'm sure it has something to do with the aforementioned decade I spent in university. Partly the result of indecision, partly by design, largely because Richard Nixon couldn't find peace with honour in Vietnam, and in no small measure because I moved to Canada, my pursuit of higher learning commenced in one decade, spanned the entire succeeding one and spilled over into a third. I was a professional student.

It was a good life. The schools I attended — cactus league as opposed to Ivy League — had what would be thought of today as really cheap tuition. Student loans were easily available unless you wanted to study education or basketry, accrued less interest than a long-winded sermon and didn't have to be paid off until well after graduation, a goal I was certain I could defer into the next century.

I won't bore you with the cruel turn of events that allowed adult responsibility to catch up with me, nor go into the 10 years it took to pay the loans off once the process server tracked me down to Canada. Needless to say, when Old Farts sob morosely about how their better days are behind them, I'm pretty sure they're referring to my college career.

So, having been one for so long, I feel empowered to offer my own brand of advice to those of you who became students again this month. Parents of students can stop reading now; this is for the kids. Go back to selling real estate or whatever.

OK, the good news is a recent study finally recognized Canada as doing really well at educating its young. The bad news is, no adult will actually believe it. The popular misconception is that today's youth — you — are spoiled, coddled, not nearly as rigorously educated as previous generations and unlikely to ever be prepared to get jobs requiring more skills than asking if we'd like fries with that. There is a word social scientists use to describe criticism of this sort, a bit of jargon, a term of art. That word is bullshit.

Some parents, most employers and all politicians bemoan the state of education. They can't help it; they feel compelled to pick on something, but they're too embarrassed to go after your hair or music, favourite nit-picking topics of their parents.

One of the more amusing of their complaints is that kids coming out of school don't know how to write. Things were different of course when they were in school. At least their memory of things is different. Listening to them, you'd be left with the impression their — my — generation were all Chaucers, Eliots and Faulkners when we left school.

My recollection is, shall we say, somewhat different. I seem to remember them being the ones who panicked when the teacher announced the upcoming test was going to be — gasp — ESSAY. Tears were sobbed, hands were wrung, lives flashed before eyes, pants were soiled. Essay? As in writing coherent thoughts? On paper? Not multiple choice? Life's not fair.

Inevitably, a hand would go up. "Do we get marks off for spelling?"

And if you think the reaction to an essay test was dramatic, you should have seen what happened when some teacher had the temerity to require a written paper as part of the class curriculum. It is no exaggeration to say there were, in my school, girls who got pregnant and dropped out of school and boys who enlisted in the Army to get out of writing a term paper. Such was the enhanced level of learning in those "good ol' days."

And if you think we were any greater math geniuses try asking your folks a question involving square roots, fractions or percentage changes. If they can stickhandle those simple concepts, watch them sweat when you mention binomial or quadratic equations. Bingo.

So enjoy school. Become educated for no better reason than educated people are more fun to talk to than idiots. Don't worry about whether you're becoming proper fodder for corporate Canada. Educated people will always be prepared for the future; it's corporations that have trouble grasping the changes they need to make to survive.

Take hard courses, physics for example. Vector analysis will teach you more about the dynamics of riding single track than all the falls you'll ever take. Under no circumstances, allow yourself to be slotted into a "learn about working" curriculum; four weeks into any job, you'll learn everything you need to know about the world of work.

Find a subject of interest and go discover more about it than your teacher teaches you. Doing that not only impresses them — often resulting in a "free ride" — but may just lead you to discover something you feel passionately about. And that might be the best thing of all about school. Well, that and recess.