Maxed Out: Wake up, Canada—time to atone 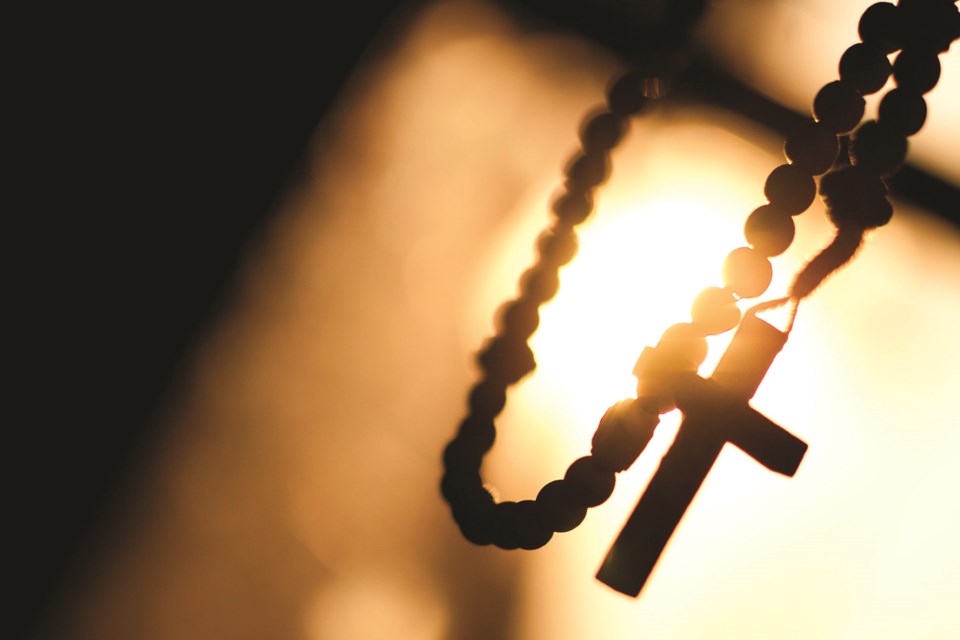 The “discovery” of the remains of hundreds of children who died while in state-sponsored, church run, forced custody at the Kamloops Indian Residential School has shocked Canadians—well, many Canadians—in a way no other single atrocity committed against First Nations people has in the past. gettyimages.ca

“Hey, you know something people? I’m not black. But there’s a whole lotsa times I wish I could say I’m not white.”

This is one of those weeks.

As a rule, I’m not a big believer in visiting the sins of the fathers on their children. It is a stultifying tradition that forms the kernel of many old, British mystery novels and does violence to my belief that each generation has to sing its own song. I’ll take responsibility for myself, thank you.

But there are times I cringe at the magnitude of barbarity humans seem capable of, and this week bright lights were cast on two singularly sordid examples. Not coincidentally, both were perpetrated by white folks, one in the name of racial hatred, one in the name of God. Both make me shake my head wondering how in the world such cretinous humans came to wield the power to do so and how they continued to live their lives believing they were somehow justified, righteous even.

The “discovery” of the remains of hundreds of children who died while in state-sponsored, church run, forced custody at the Kamloops Indian Residential School has shocked Canadians—well, many Canadians—in a way no other single atrocity committed against First Nations people has in the past.

Detected by ground-penetrating radar, the unmarked, mass grave is not the first that’s been discovered and it won’t be the last. But it comes at a moment when the dominant white culture of this country has been repeatedly forced to face up to the brutal reality of its ancestors and the myth of an inclusive Canada innocent of the kind of enslavement we like to believe we can still get away with claiming.

Perhaps it’s the effect of large numbers. Hundreds of bodies in an unmarked grave, the kind of thing we think of as a crime against humanity, a genocide practiced by less enlightened nations engaged in warfare, is an easier concept to sicken our senses than seemingly random violence targeting one or two individuals.

Perhaps it’s because the remains are those of children, not adults. Children are the innocents. It is easier for people who harbour prejudice against other people to feel empathy for children, regardless of how they may discriminate against their parents.

Either way, this discovery, and the ones that will inevitably follow, may mark a watershed moment in the country’s faltering path toward dealing with its—our—history of shameful dealings with the people who lived here before we “discovered” the country. And make no mistake, that history is as contemporary as it is historic, and learning how to deal with it honestly and fairly is going to take a lot more than mouthing words of acknowledgement before every public meeting.

But we are not alone in our guilt. The great white father of the one true church bears silent witness to, once again, the atrocities visited on the oppressed in the name of God.

All organized religions are like aging magicians who are left with only one trick. Mind you, it’s a good trick. So good no one will ever solve the riddle lying its core. That wouldn’t be important except for the fact pretty much everyone wants to know the riddle.

The riddle? What happens when I die? That’s it. That’s all there is. It is the organizing theory of religion. Each in their own way say they know the answer and if you pay the price of admission, they’ll let you in on it. Blissful hereafter in exchange for your true belief.

The Catholic church ran the Kamloops school, the largest residential school in the country, from its opening in 1890 until 1969. The federal government ran it until it closed in 1978. As shocking as it is to be reminded this didn’t happen in sword and flintlock times, it’s even more shocking to be reminded the last residential school, in Saskatchewan, wasn’t closed until 1997. So much for being the sins of the fathers.

But it was the Fathers and the Nuns of the Oblates of Mary Immaculate order who ran the Kamloops school. Pious one and all.

Death and funeral protocol is the cherry on the sundae of the Catholic Church. It is the moment when those who believe get to cash in their chips and ascend into heaven to live the rich afterlife they’ve been promised for so long. There is abundant instruction in Catholic canon law regarding funeral proceedings that seek spiritual support for the deceased, honouring their remains and, at the same time, bringing solace and hope to the living.

I can only hope every priest, every nun, every pious God-fearing one of them is burning in the fires of hell they so often conjured to browbeat heathens into converting. I can’t think of any group more deserving.

And if this means more statues of John A. Macdonald will be removed to storage, it is the just harvest the country earned for turning blind eyes for so many decades, including ones during which many of us were alive. Suck it up, Whitey. This ain’t a question of being woke; this is part of a pathway toward a more just nation.

I was 14 when Frank Zappa wrote the words at the opening to this column, 15 when I first heard them in a song, “Trouble Every Day” on The Mothers of Invention’s first album. Written during the Watts riots, it was a hard blues-rock song indicting racial violence, social injustice, and sensationalist journalism, an epic poem that foreshadowed rap by decades. It changed my world at a time The Beatles were still singing about girls and love, The Temptations were still singing about girls and love, and a recently killed Sam Cooke was finally singing about a change we’re still waiting to come.

But it was decades later I first heard about the Tulsa race massacre of 1921 when good, God-fearin’ white folk, with the active participation of police and National Guard, burned out a prosperous section of their own city because it was home to uppity folk who were prosperous, successful and, well, Black.

I didn’t know because it was a secret well-kept by Oklahoma and the rest of the U.S., until a detailed report about it was finally authorized 75 years later and released in 2001.

I’ve never been proud of my race any more than the colour of my hair. But this week, I am feeling almost shameful to be a part of it.