Scared of the future? Not these guys

Let us pause, momentarily, and take stock of the world around us as we segue into summer. Let us walk a mile in the moccasins of our brothers and sisters south of the border.
May 30, 2008 4:34 AM By: G.D. Maxwell 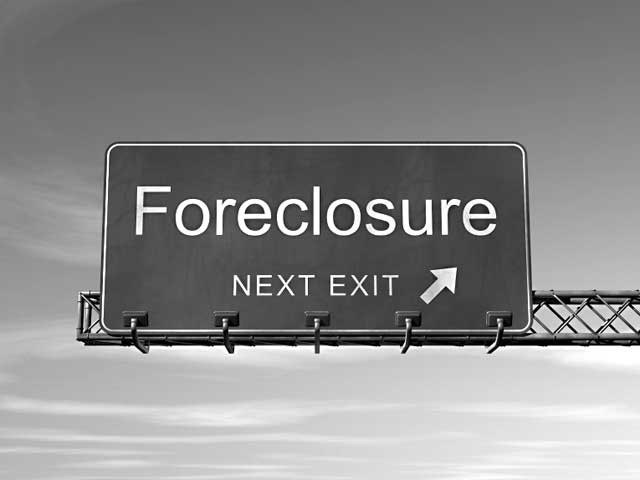 Let us pause, momentarily, and take stock of the world around us as we segue into summer. Let us walk a mile in the moccasins of our brothers and sisters south of the border.

If you lived in the USofA right now chances are you’d be just a little bit scared. Of course, if you live on this side of the border chances are you’re a little scared too but for different reasons. You’d think after nearly eight years of an administration that’s built its house on scaring the pants off the populace our southern friends would be more or less inured to fright and worry. But it’s one thing to be scared of the boogie man half a world away; it’s another thing entirely to have the boogie man move in with you.

If you live in the U.S. right now you see your way of life slipping away from you, hand in hand with your grand mythology of being the world’s invulnerable superpower. Your neighbour on one side just lost his home to foreclosure because he — quite possibly like you — spent much of the last decade mistaking it for an ATM and regularly sucking the equity out of it to finance an unsustainable, but patriotic, lifestyle of consumption. You’ve still got a year before your own indecipherable mortgage, the one you didn’t understand but whose details you didn’t really care about because rising values would mean you could trade up before you had to worry about them, resets and new, crushing monthly payments kick in… on a house that’s now worth less than the note you’re carrying on it.

Your neighbour on the other side is operating what looks suspiciously like a used car lot. His SUV, pickup truck, boat, ATVs and motorhome are all festooned with FOR SALE signs because he can swing neither the payments nor the gas to run them. He’s been reduced to driving a 23-year-old Datsun minicar an hour-and-a-half each way to work because he can just afford the gas to keep it running — since it managed way back then to get about the same gas mileage as a Prius does now — a balancing act he’ll be able to stop worrying about when he gets his pink slip at the end of this week because his white-collar job has been outsourced to India.

The celebration you threw earlier this spring when your kid got accepted to the college of her choice has been dampened by the realization there’s no way in the world you can swing the costs to send her there absent winning the lottery, discovering new unknown scholarships or starting her out on the road to life with a debt almost as big as your own.

And you seem stuck with a government and a gaggle of presidential wannabes who can’t find a solution to pouring endless dollars and lives down a rathole in the Middle East and simultaneously find dollars to fund healthcare, education and infrastructure projects at home.

The only obvious solution to your problems is to get in your car, fill up your tank, play Border Delay Roulette, drive through downtown Vancouver and up the Sea-to-Hell highway and frolic your worries away at Whistler.

Judging from the way Muni Hall seems to be growing and the way Whistler council is throwing money around, you’d have to conclude that notion isn’t as preposterous as it seems.

While purely anecdotal, it seems like every other person I bump into these days has just landed a job at the Muni. The Ministry of Misinformation has managed to double its ‘communication’ staff in anticipation — I’m guessing here — of actually producing some communication. Now, admittedly, doubling is a matter of going from one to two but it’s not my fault if the math seems brutal. Let them massage the message. People I thought were assistants are suddenly getting assistants themselves. The Ministry of Sustainability is threatening to become unsustainable itself. And gone are the days when people mused about how we’d need a much smaller staff post-Olympics and pre-buildout. Good one, eh?

With the generally rock solid exception of councillor Nancy, the pudding-solid exception of councillor Eckhard, and the occasional, your-guess-is-as-good-as-mine surprise coming from one or another of the others, I’m not even sure what planet these guys are living on. Must be planet Olympics. It certainly isn’t the one where people are making tough choices between food, fuel, shelter and the ever-looming, never-known future.

In the best of years, when Whistler is over its head in snow for the second season in a row, the difference between profit and loss for nearly every business in town is rubber tire traffic. We’re so big now that destination visitors alone won’t sustain our mass. Without those endlessly patient souls who drive up each weekend from Washington and those auto-destination tourists who come from a bit further afield, we’re back to cryin’ the blues we were wailin’ 24 months ago. Summertime? Summertime’s all about people driving up and through.

Did you catch the Stats Can snippet in Bob’s editorial last week? Same-day car travel to Canada from the U.S. is down over 40 per cent in the last two years. Those were years when the price of gas was cheap compared to where it is today and where it’s going tomorrow. Can’t possibly have any bearing on how we conduct our municipal business, can it?

But the mindset on council seems to be full steam ahead. Toss another million down the composter? Sure, no problem. Take on the operational expenses of a tennis club? Why not? How hard can running a tennis club be? Agree to bear an unknown cost to build a debris catcher in Fitz creek in exchange for a known — but unannounced — stream of revenue from turning the Day Skier lots into pay parking? Paved pay parking? Hellofa good deal, Brownie. I think? Commit to bulldozing Lot 1/9 for the medals plaza before the dough we’re expecting is actually committed? Makes sense to me. Approve plans for the medals plaza and, post-Olympic, park-meeting place-skating rink-faux Granville Island that’ll only run a couple of million more than the funding we may or may not get without anyone involved saying, “Hey, why don’t we just build the best white elephant we can for the money we hope we’re going to get?” Don’t be such a piker — think big!

In less than six months, Whistleratics will do the municipal election dance. Maybe by then we’ll all have a better understanding of what council seems to know that we don’t. I’m not holding my breath for a quantum shift in communications but hope springs eternal. It is going to be interesting though to see who has the stones to run on the record of the last three years.

Funny… the only one who can probably pull that off doesn’t even have stones? Hope the rest of you find yours.