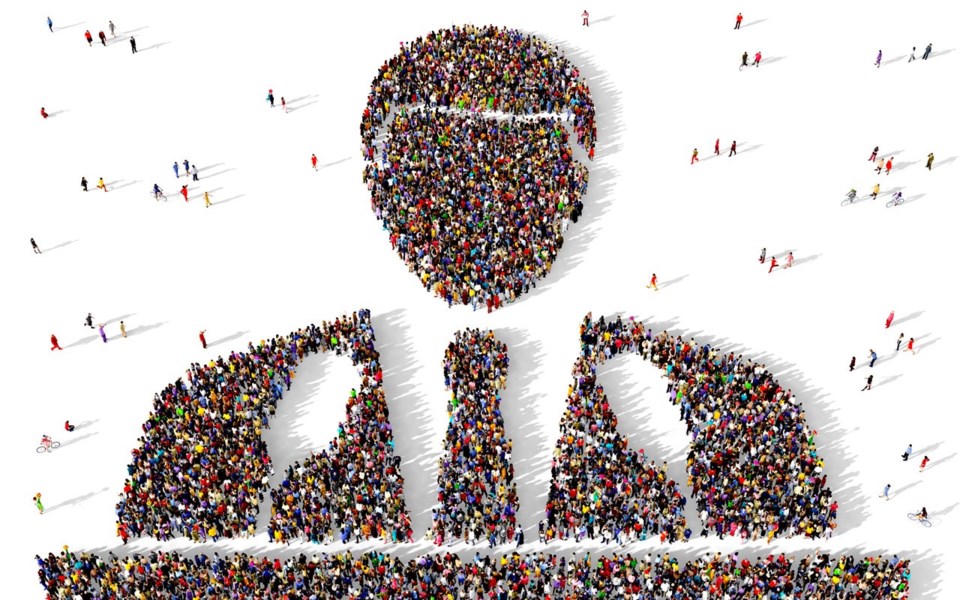 Despite what the calendar says, the summer of 2019 is over. The green leaves of spring have lost their lustre and are taking on fall colours. Mornings have been getting crispy, kids are back in school, caravans of RVs have diminished and skiers are making nascent sacrifices to Ullr for the coming season.

Oh, and there's a federal election in a little over six weeks.

While it's not the most pleasant thing to think about while sipping the last gin and tonic of summer, civic duty calls, nay, screams for at least a flake of our attention.

Of course, if you live and vote in this riding—the horribly named West Vancouver-Sunshine Coast-Sea to Sky Country riding, even more tortuously shortened to WVSCSSC—you may be forgiven for not being sure it is this Oct. 21st when the fate of the country will be nudged for the next four or so years. After all, it was only last Thursday that the federal Liberals finally announced a candidate for WVSCSSC, and the NDP are either building suspense or haven't yet found a patsy willing to endure the inevitable humiliation of running here.

As an aside, and as a frequent but not pedantic Liberal voter, I'd just like to say I'm offended it took these guys this long to put up a candidate. After all, they've known since May that Pamela Goldsmith-Jones wasn't going to stand for re-election, not that her decision had anything to do with the shellacking Liberal candidate Michelle Corfield suffered at the hands of Green party candidate Paul Manly in the Nanaimo-Ladysmith by-election a few days earlier. I'm also offended they buried the announcement in the rush to a long weekend. But then, it's not like their new guy, Patrick Weiler, has any real name recognition.

But, as Holmes famously exclaimed, the game is afoot. On with the show.

The Conservative Party is running rookie Gabrielle Loren. She is a CPA, a partner in her own accounting firm, a former Canada Revenue Agency employee, tireless volunteer and has a nice smile, unlike Andrew Scheer, who looks like the love child of Batman's Joker and Alvin the Chipmunk when he smiles. It's safe to assume she represents the platform and policies, such as they are, of the Conservatives. In a riding that has historically swung between Liberal and Conservative MPs, it's also safe to assume she's a contender.

Her Liberal rival is Weiler, a 33-year-old lawyer. Like Ms. Loren, Pat—just looking at his picture, I'm sure he wouldn't mind me calling him Pat—lives in North Vancouver, which is, well, north of West Vancouver, kind of, but what's in a name? His legal practice has focused on environmental and Aboriginal law and he's been deeply into public policy with the United Nations and Canada's International Resources and Development Institute. He says it's important to have effective government people trust in. He's running for the Liberals. If you see a disconnect there...

Dana Taylor, Green Party candidate, ran for the Greens in the provincial election two years ago and polled nearly 30 per cent of the votes. One can argue Christy Clark was an even more loathed leader than Justin Trudeau, providing wind to his sails, but that's an argument best entered into after consuming too much alcohol. Regardless, Taylor brings the most political experience to this race, having also served a couple of terms on North Vancouver city council.

Robert (Doug) Bebb is the candidate of the wingnut, er, Peoples' Party of Canada (PPC). Mr. Bebb, a semi-retired mechanical engineer, says Maxime Bernier's values really align with his. I'm not sure what more needs to be said. But if you're unaware what those values are, you might take a look at the party's platform. You can find it at peoplespartyofcanada.ca. Highlights include ending Canada's official multiculturalism efforts, denying climate change has any link to human activity, reducing levels of immigration, ending equalization and nuking supply-side management. In other words, making Canada great again.

But wait, there's more. We also have a candidate from the Rhinoceros party! Gordon Jeffrey is running for the Rhinos. I know nothing about him but—full disclosure—did vote Rhino in a local election in Montreal decades ago and find their platform both refreshing and hilarious. Trust me, you will need a break if you spend any time reading the platforms of the other parties so here's a link: partyrhino.ca/en/our-promises.

In what would be a tongue-in-cheek parody of the other party's platforms if it weren't so accurate, the Rhinos list defence, the economy, education, employment, justice, health and many more items, each touted as their No. 1 priority! Their green plan would promote carpooling by requiring the brake pedal to be installed on the passenger's side of the car. Why didn't I think of that! They also promise to open tax havens in all provinces. Cue the Resort Principality of Whistler.

Thus far, there is no known candidate from the Canadian Nationalist Party (CNP). In case you missed it, since it was also lost in last Thursday's news, the CNP was notified by Elections Canada that it, too, qualified under the Canadian Elections Act as a registered political party for next month's election. You might wonder, as many have, what it takes to qualify as a federal political party. The answer is, an application signed by 250 eligible voters. That's right. In a country of 37 million people, it only takes 250 white supremacists to qualify as a party, a percentage so small it practically requires scientific notation to express.

If you don't know what the CNP stands for, I'm not going to tell you. Let's just say it makes the PPC look like a bunch of flaming liberals and represents the scariest and probably most well armed subset of the fringe.

So, now that I've whetted your appetite for the upcoming election, how about another round of gin and tonic? How about two? How about we go back to sleep for another five weeks and not think too much about this until just before our consciences force us to vote?

As for me, I'm headed north to do something I've wanted to do for decades: paddle the Yukon River and follow the path of the Klondikers from Whitehorse to Dawson. That ought to keep thoughts of an election at bay.