Tackling the tourist we don't want

So much for the holidays . Back to work. The tasks we collectively face to move both the resident and tourist needle in a positive direction did not go away in the past few weeks' sea of eggnog and shortbread.
Jan 8, 2020 11:00 PM By: G.D. Maxwell 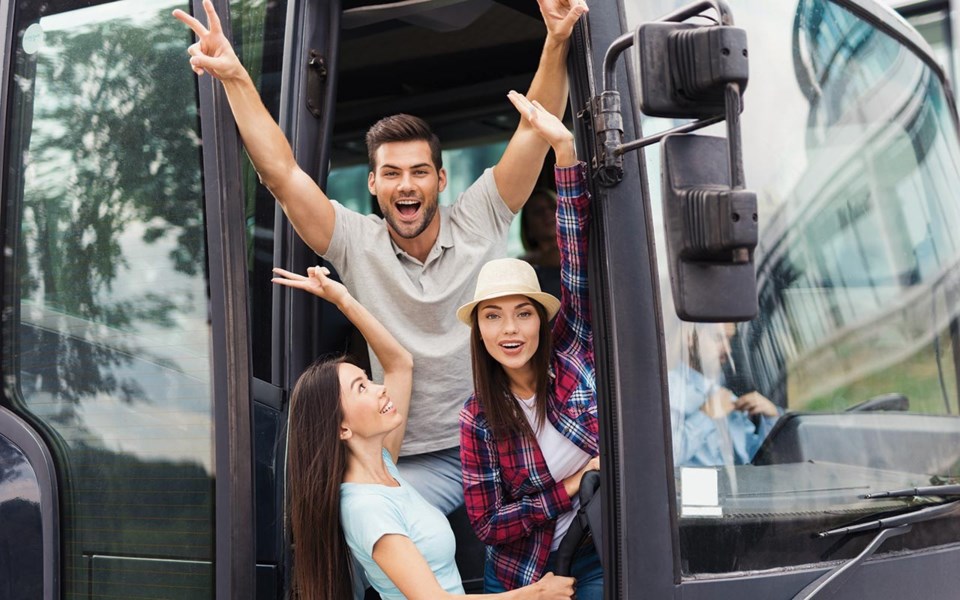 So much for the holidays. Back to work.

The tasks we collectively face to move both the resident and tourist needle in a positive direction did not go away in the past few weeks' sea of eggnog and shortbread. We still need more housing, fewer million-dollar toilets, an endlessly studied and long-delayed cannabis emporium, a higher proportion of people who can successfully load and unload chairlifts without becoming self-induced garage sales, reduced avalanche hazard, more finely focused tourism and, of course, more snow accompanied by better conditions on the mountains and a partner with a broader outlook.

Careful readers will realize some of those are not necessarily things we can control. Others...

Let's focus for a moment on tourism. Much has been written and spoken about overtourism and whether or not it is a malady Whistler suffers. Barcelona and Venice are poster children for runaway tourism and its negative impacts on local residents, the built environment, business that meets not only the needs of tourists but the everyday needs of residents, and the attendant buzzkill when your home is suddenly overrun by gawking visitors.

But Whistler is not Barcelona. And the occasional biblical rain notwithstanding, it sure isn't Venice. Both cities were home to local residents before the onslaught of tourists and tourism economies. Not so Whistler. Like it or not, this place was built for tourists. Tourists have been the laser focus of Whistler Inc. from the get-go. We tourist; therefore we are, as Descartes might have said had he been one of our founding hippie forefathers/mothers instead of a 16th/17th century French philosopher.

From the days of Myrtle Philip's nascent town of Alta Lake to now, the vast majority of Whistleratics have, in one way or another, snatched their livelihoods out of the pockets of tourists. But—and it's a but that is likely to never be settled—how much is too much of a good thing?

In the decades I've lived here a foreseeable trend has come to fruition. As residents have aged in place, and as weekend warriors and instant transplants have made the place their home-in-retirement, the chasm between those who depend on tourism and those who don't has widened. Toss in frequently gridlocked days on the Sea to Sky Highway, scarce parking on top of pay parking, crowded slopes and trails and you get a simmering stew of discontent and mutterings about over tourism. Plus ça change.

We'll save the discontent and muttering about people who come here, buy two adjoining lots, put them together and build ostentatious retirement villas for another column. But, on to tourism.

Flying under the radar, Tourism Whistler (TW) unveiled their long-awaited Whistler Place Brand concept just before Christmas. If you missed it and missed reading about it you can find out more than I'm about to tell you by reading Brandon Barrett's excellent coverage of it on www.piquenewsmagazine.com, "Tourism Whistler unveils 'Whistler's Place Brand'" from Dec. 26, 2019.

It is the result of a painstaking study of why people come here, what they like about the place, and, perhaps uniquely, what local business folk and just plain townies have to say about the whole affair. I vaguely recall a very engaging public meeting about the subject some time back and I congratulate TW on a fine piece of work. What they discovered will both shape and sharpen their marketing and, if the effort proves successful, spawn more visitation by people who will be turned on by this place long before they ever make it up the highway.

The right kind of tourists, not to oversimplify, know why they come here. Oh, surely they'll be pleasantly surprised by things they discover they didn't know about or expect, but whether it's the adrenalin activities, the natural beauty, the myriad things to do, the après, dining, nightlife, culture or shopping, the right kind of tourist not only knows why they're here, but they engage with the place while they're here.

Of course, what was understandably missing from the effort to figure out how to attract the right kind of tourists was the corollary—how to dissuade the wrong kind of tourists. This is not a knock against TW's fine work. They're in the business of persuasion, not dissuasion, and it's rare anyone in power in Whistler would be seen to overtly discourage tourists. Right?

Wrong. Whistler has spent considerable time and money trying to, for example, dissuade thugs from the Lower Mainland from coming up and raising hell over the May long weekend. Much effort was put into discouraging drunks from ransacking the town over New Year's. With considerable success, I'd add.

But at the risk of torches and pitchforks at my door, I'm here to say there are, in fact, tourists we could do without. To borrow a term from one near and dear to me, let's call them Tick-Box Tourists.

Tick-Box Tourists are hit-and-run visitors. They drive up or, more likely, bus up for a couple of hours. They have no idea why they're here but they've heard Whistler is a pretty cool place and by seeing it for themselves, they can tick that box off their "Wow, I've Been There" list.

They don't ski, they don't bike, they don't really do anything. They tend to wander aimlessly around town, get their picture taken at the Olympic ™ rings, maybe peel off the fare to ride the gondolas and then get back on their buses a few hours after they arrive. They are often, winter or summer, unsuitably clothed and ill-shod for the conditions they find here and affect an uncomfortable, confused, lost mien, looking as though they'd be having a lot more fun at an outlet mall. I'm uncertain what they get out of the trip other than a box ticked but I know Whistler gets very little out of their visit.

I believe they could be adequately dissuaded by prohibiting the very busses that transport them. Note to council: Just say no to three-hour buses; maybe we don't need that toilet after all.

Having solved that one, perhaps we can turn our attention to the boisterous, sloppy drunks who float down the River of Golden Dreams in the summer, festooning the shoreline with empty beer cans and deflated rubber rafts.

Hey, we could have fun with this. I'm sure Pique's editor would love to hear your ideas about people you'd like to dissuade from visiting. Drop her a line. After all, the letters to the editor haven't been that much fun lately.