The winners and losers of the federal election

And the winner is... Did anybody win Monday's federal election? Justin Trudeau's Liberal government lives to govern another day, albeit with a plurality of seats and a strongish minority government.
Oct 24, 2019 1:00 AM By: G.D. Maxwell 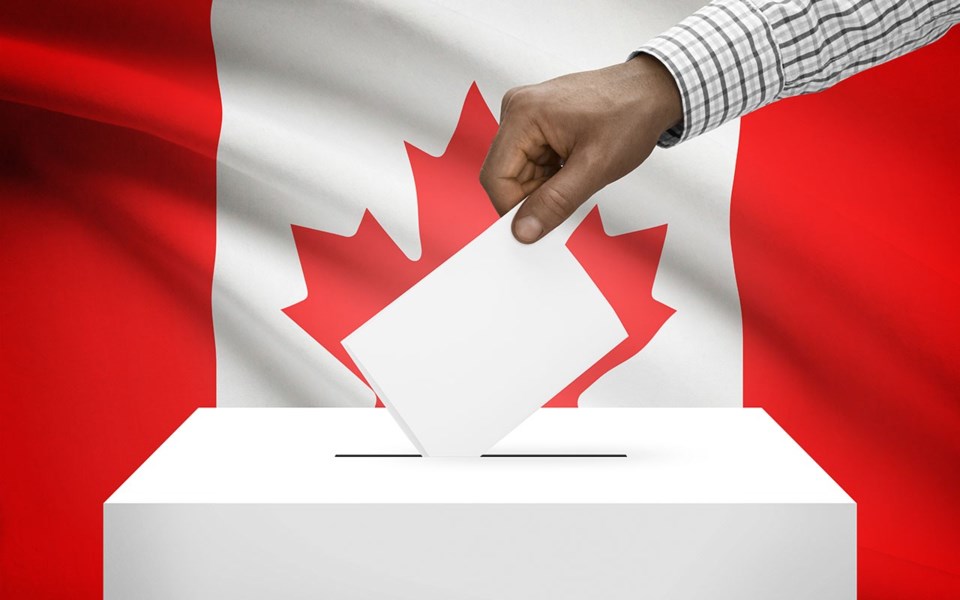 And the winner is...

Did anybody win Monday's federal election?

Justin Trudeau's Liberal government lives to govern another day, albeit with a plurality of seats and a strongish minority government. Considering he survived scandalettes many thought would have reduced him to a historical footnote, it was a surprise—and no small feat—when the models declared a Liberal minority early in the evening.

How'd he manage that? A Teflon coating? Probably not. A couple of reasons. Andrew Scheer took the podium during the first French language debate and in front of a live television audience in La Belle Province performed a nearly perfect political seppuku, spilling his guts figuratively and leaving a mess in Quebec. He didn't do any better during the rest of the campaign, promising his energy corridor and slagging the hometown team, SNC-Lavalin. Net effect: 10 Conservatives elected, a loss of two from the previous election and a gift to the Bloc Québécois.

As nauseatingly repetitious as it was, JT hammering away at Doug Ford's comi-tragic performance as premier of Ontario seemed to have the desired effect. The Liberals held on to 79 of the 80 seats they had in the Old Country while the Conservatives only picked up two... in a province they thought would be a blue cakewalk.

The rest was pretty predictable.

In a less contentious time, Scheer might have been considered a winner, to the extent a loser can be a winner. He brought the Conservative Party back into the fray with a gain of 23 seats and pretty much ran the table in Saskatchewan and Alberta. Unfortunately for him, those are pretty small tables and didn't begin to fill the hole left by his tepid performance in Quebec and Ontario. His future looks uncertain with Peter "The Weasel" McKay's henchmen sharpening their knives.

But Scheer proudly pointed out the Conservatives garnered more of the popular vote than the Liberals, not that doing so will make him a champion of proportional representation, may it rest in peace. But when you dive into that popular vote, it's nothing to brag about. It all came from his base and all represented the self-righteous pique of Alberta voters, who shook their heads last night, rolled over in bed and wouldn't talk to the rest of the country, claiming they hated us and were going to see a divorce lawyer in the morning.

The performance of voters in Alberta was simply pathetic. By vast numbers—10 to one in a number of cases—they voted for Conservative candidates. This was in stark contrast to the rest of the country, where votes tended to be more tightly split. Call it pipeline pique. Notwithstanding spending $4.5 billion to buy an old pipeline from an American company glad to be rid of it, approving the expansion thereof, going back to the drawing board when the highest court in the land ruled they hadn't done the approval right, continuing to promise to build the damn thing and losing votes from their own core by doing so, Albertans refused to face reality and begin to grasp the notion they simply can't get their way with the wave of a magic wand.

But what can you expect when their own premier continues to whine about it?

Despite a 50-per-cent gain—fun with percentages—the Green Party picked up only one seat and can still hold caucus on a motorcycle... with a sidecar. With Elizabeth May having said the party will need to find a new leader going forward, I would like to suggest it's time to fold the Green tent and join real Canadian politics.

Canada is highly unlikely to have proportional representation in anyone's lifetime. The Green Party is, despite its protestations and pie-in-the-sky platform, a one-trick pony. Their continued quixotic quest is moot—climate change is on everyone's, except Conservatives', lips. Worse, their continued tilting at windmills only makes their supporters more cynical about both politics and the efforts currently underway to make a dent in our headlong rush toward climate Armageddon. The best thing they could do is grow up, join a real party and continue to push for bolder steps as backbenchers, a step up from where they are now.

Jagmeet Singh is a winning loser. His New Democrats lost 18 seats and were bumped off the podium by the Bloc Québécois, having lost 14 of those in Quebec alone. But his performance far exceeded expectations and more Canadians, outside of Quebec, of course, find themselves able to see past his turban and scraggly beard and like what they see. He ran a mostly positive campaign, resonated with people and if he weren't anchored to a party many see as Bolsheviks, would probably have a bright future. Unfortunately, he is. And his supporters didn't do anything to impress the rest of Canada otherwise acting like Trumpian thugs chanting "Tax the rich! Tax the rich!" during his speech Tuesday evening.

The Bloc's big win is a big win in Quebec alone, making the rest of Canada taste vomit. Monsieur Blanchet repeatedly endeared himself to Canadians outside Quebec by bringing up sovereignty and reminding everyone the Bloc was only interested in what was in it for Quebec. The only good news in the Bloc's resurgence is the Liberal minority doesn't need to depend on them to survive. They have a natural alley in the NDP and when it comes time to actually get Trans Mountain built, no Conservative would dare oppose them.

Let's see... did I leave anyone out? Oh yeah. Easy to overlook the performance of the People's Party. Don't let the door hit you on the way to Palookaville, Maxime.

So it was a quintessentially Canadian election. Depending on where you stand, it was great, OK, absurd, hopeless, infuriating and/or the end of the world as we know it. Can the Liberals—or anyone else for that matter—find a way to put a smile on Albertans faces? Or will they keep whining about Wexit and become a landlocked country of about 4 million, feeding cattle bitumen they can't get to market? Will Conservative premiers finally come clean with their constituents about a carbon tax? Will SNC-Lavalin get its deferred prosecution agreement? Will Jody Wilson-Raybould find happiness as an Independent voice in the wilderness? Will Andrew Scheer be dumped for The Weasel? Will Trans Mountain be built?