Time to choose your battle?

Bowing perhaps to the obvious, the U.S. military has decided to stop training government-backed militias and local security forces in Afghanistan.
Sep 5, 2012 9:00 PM By: G.D. Maxwell 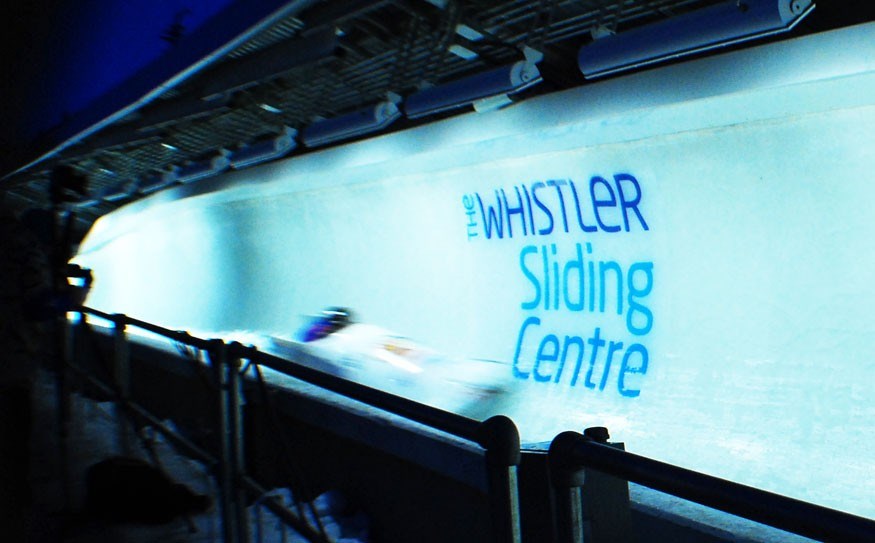 Bowing perhaps to the obvious, the U.S. military has decided to stop training government-backed militias and local security forces in Afghanistan. In case you've forgotten — oh that we all could — the current "strategy" in the country is to train sufficient Afghan forces in cutting-edge policing techniques so they can provide their own security, security being a slippery notion in a country best described as tribal, medieval and thoroughly corrupt.

The U.S. took this unusual move because, well, they'd trained the current forces so well that their trainees have killed 45 international troops — the ones there to train them and help them achieve a stable, peaceful country — since the beginning of the year. Perhaps they were just practicing on the nearest available target. This, of course, means the international troops, finding themselves in a hostile country where they don't know for sure who their enemy is, now have to wonder whether anyone is on their side or has their backs.

This strategic retreat actually marks a significant milestone in the Afghan misadventure. It is the first time any military force has done anything that makes any sense.

Which is probably why Canadian forces have chosen to continue to train the Afghan National Security Force and the National Police. Canada's fighting men and women do this training under the auspices of NATO, the U.S. effort being their own misguided initiative.

The government of Canada estimates the total cost of our Afghan mission will exceed $25 billion. Okay, so it's not enough to wipe out the national debt, but it would make a really good dent in the annual budget deficit. More importantly, it doesn't pass the sniff test.

Both Canada and the U.S. plan to leave Afghanistan by the end of 2014. Here's what's likely to happen when they do. The Taliban will take over again. The government, and I use the word loosely, of Hamid Karzai will loot whatever they haven't already looted from the national treasury and hightail it out of the country, never to be heard from again. The tribal warlords will welcome the Taliban like long lost brothers. More heroin poppies will be planted. The country will segue back into the barbaric, medieval cesspool that seems to be its natural habitat. Women will be horribly oppressed; non-believers will be stoned and beheaded while people watch on approvingly. Everyone here will be left wondering why we bothered and some politician will say we've learned our lessons and we'll never do anything like that again.

In the meantime, we'll continue to have too many northern communities living in squalid, mouldy houses with no potable running water. We'll have a new, ice-free coastline in the north we can't significantly defend our claims of sovereignty over. We'll have ever-crumbling infrastructure and our laughable, third world national highway system. And we'll throw the maritime pursuits of British Columbia to the wolves as the federal government guts the Coast Guard, all to save a couple of bucks.

I suspect that doesn't make much sense to you. It certainly doesn't to me. I believe you have to be either a federal politician or lobotomized to think it does.

But sadly, there isn't much we can do about it. While we may be able to think globally, we really are pretty powerless to change the mind, and I use that word loosely as well, of the Harper government.

That being said, we can act locally. And locally, we have our own little "What were they thinking," fiasco. I refer to the ever-growing fiscal hole being dug by the — forgive me for kicking this ca..., er, dog twice in three weeks — Whistler Sport Legacies.

At the urging of the International Luge Federation — lying on your back sliding — WSL is spending (insert your guess here) dollars coming from (insert your guess on level of government) to build a new start house for luge competitions, most importantly, and I use that word loosely too, for the 44th World Championships in February of next year.

We don't know how much it's going to cost or what it's going to look like because WSL won't tell us. They want us to wait until some time in the fall when they make the official announcement. The cynical among you may think it's because they don't know themselves but I'm not that cynical, especially since Sam Edney, the athlete representative on the Canadian Luge Association indicated to Pique's Alison Taylor that he's seen the plans and was quite excited about the new facility.

So why the secrecy? I'll just let that question hang because, frankly, I don't have a good answer. I do know the silence puts the boots to WSL's claimed desire to be transparent and timely in communicating with their partners. We are all their partners. And it certainly begs the question of whether this is the best way for partners to treat each other.

It also calls into question WSL's own mission and organizational goals. Its mission statement includes the following: "Develop a business model that ensures financial resilience over the long term;" and, "utilize the venues to generate tourism visits and economic spin-off for the region."

Resilience is an interesting choice of words. Of its various physical definitions, I'm assuming the one closest to what they meant was buoyancy, as in being able to stay afloat.

In conjunction with its own organizational goal of, "Operating revenue centres on a sustainable and fiscally responsible basis," one could safely assume that's what they meant.

But at least as far as these points go, this current misappropriation of funds gets a big fail. The only payoff for however much this is going to cost — and we all know how pricey construction is in Tiny Town — is keeping the Luge Federation happy and hosting the World Championships, the economic spinoff of which is zilch. No one other than lugers themselves gives a rat's ass about this competition, and that's a very, very small universe. There will be no "economic spin-off" for Whistler or the region.

Unless... unless, our own level of government screws up the courage to end this charade once and for all. Since the new start facility will, arguably, add to the value of the White Elephant, their property taxes, which they don't pay, will go up. If the boys and girls we elected in last November's clean sweep — largely on the promise of fiscal sanity — ends WSL's tax holiday there may well be some economic spin-off.

Unlike Canada's war in Afghanistan, this is something we can do something about. If you've had enough of this nonsense, let mayor Wilhelm-Morden and council know. Take a moment and drop them an email. Their contacts are listed on www.whistler.ca. It's about time someone acts like a rational grownup.