Time to vote for change

There is an axiom in politics that says, "Nobody doesn't beat Somebody." In its purest form, it refers to a bizarre, hybrid election held in some U.S. states to elect judges.
Nov 7, 2018 5:00 PM By: G.D. Maxwell 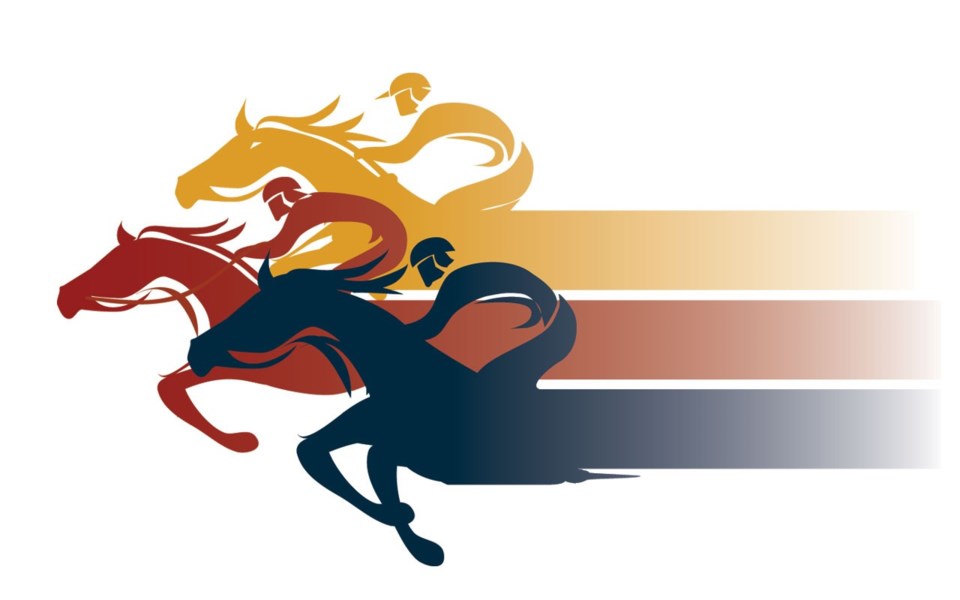 There is an axiom in politics that says, "Nobody doesn't beat Somebody." In its purest form, it refers to a bizarre, hybrid election held in some U.S. states to elect judges. Recognizing the potential quagmire of mixing politics with justice, those states prefer to not debase the judiciary further by subjecting sitting judges to beauty contests against real opponents. In a two-stage process, a judge runs against nobody; he/she runs to be "retained." In the rare case where a judge is so unpopular he/she gets beaten by nobody, there is a real election. It happens almost never.

As much as I hope to live long enough to see some form of proportional representation (prorep) replace the first-past-the-post system (FPTP), I fear now is not going to be that time. Pity.

The many pitfalls of FPTP can be summed up invoking several proper names, to wit: Glen Clark, Stephen Harper, Doug Ford and, yes, Justin Trudeau. More about them later.

Personalities aside, the biggest pitfall of FPTP is the twin corrosive elements of cynicism and apathy it breeds. When pols and pundits wring their hands and bemoan repeatedly low voter turnout, they rarely get to the heart of the matter, which is this: Too many people believe their vote doesn't count. Why? Because time after time, they see someone take power with a majority government notwithstanding most people voted for someone else. What better way to drive home the point?

In October 2015, Justin Trudeau unexpectedly formed a majority Liberal government. His Liberals won 54 per cent of the parliamentary seats with just 39.5 per cent of the votes. Not unexpectedly, Prime Minister Trudeau walked back his campaign promise that the 2015 federal election would be the last held under FPTP. He made that promise when his chances of winning looked dim. He welched on the promise when he realized the impossibility of ever forming a majority government with 39.5 per cent of the votes cast under any prorep system. Math isn't that hard.

Earlier this year, Doug Ford formed a majority government in Onterrible with his Conservative party polling 40.36 per cent of votes and taking 76 of the 124 legislative seats. Andrea Horwath's NDP took just 40 seats with 33.59 per cent of the vote. Doug Ford, unlike more moderate politicians, has repeatedly said he only represents the Ford Nation people who voted for him and will gladly ram the Notwithstanding Clause down the throats of anyone who disagrees with his apocalyptic vision of the future.

Finally, and closer to home, let us not forget May 1996. That was the election when Glen Clark led the NDP to a one-seat majority government with only 39.45 per cent of the vote. Only? Yes, only. His opponent, Gordon "Rear-Entry" Campbell's Liberals took 41.82 per cent of the vote! In that election, 37,534 voters—the difference between total Liberal voters and NDP voters—were loudly and clearly told their vote didn't count.

So, if FPTP produces such glaringly unjustified outcomes, engenders such apathy and cynicism among voters and is likely to foster greater injustices as Canada, like much of the rest of the world, continues along the path to greater polarization and tribalism, why is it likely it'll be sticking around?

For starters, it's the devil we know. Sadly, most people are strikingly resistant to change. Witness the twice-yearly protests against Daylight Savings Time, seasonal bus schedules, and the every day inescapable aural assault of "classic" rock virtually wherever you go.

More fundamentally, while many, perhaps even the necessary majority are willing to move away from FPTP, the choices presented on B.C.'s referendum on electoral reform are multiple, confusing and—understandably—not well defined. Many people have said, rightly, they don't know what they're voting for if they choose any one of the three prorep options since so many of the details regarding how they'll work haven't been defined. One could almost believe this referendum was designed by a group totally opposed to prorep.

But the short answer to those bemoaning the absence of details is, those details can't really be defined absent a leap of faith on the part of voters to choose one over another. Each, in their own way, require a total rework of electoral districts, a tricky piece of work to be undertaken by a non-partisan panel.

I will mark question No. 1 on my ballot in favour of a proportional representation voting system. In large part because of the reasons outlined above. But also because of the self-interested opposition to any form of prorep outlined in the twin scare-mongering letters run in last week's Pique.

Both our MLA, Jordan Sturdy, and Val Litwin, CEO of the BC Chamber of Commerce, conjured forth an army of straw men against prorep choices. If you can judge the merits of a movement by looking closely at those opposed to it—and you can—these two letters cast a glaring light on just who is behind the movement to upend prorep: Liberal Party members, whose best hope of regaining unfettered power is in retaining FPTP, and the business community which, for years, reaped the benefits of the Liberals' business-friendly governments and has suffered paroxysms of angst at the early moves of the NDP-Green coalition.

Their hair-on-fire visions of doom and gloom if we vote against FPTP is enough for me to know it's probably a good idea.

I didn't vote for Jordan in the last election. We had a long discussion about that. I would have preferred to vote for him. I believe he's been a good MLA. But his failure in the last election, shared by every member of the Liberal caucus, was their unwillingness and/or inability to jettison Christy Clark, who had become the most loathed Liberal leader since, well, Gordon Campbell.

And that is just another victim of FPTP— strategic voting. I pissed away my vote not because I preferred the Green candidate, who I knew wouldn't win this riding, but because I couldn't stomach supporting the government of the Liberal leader.

So whether you choose Dual Member, Mixed Member or Rural-Urban prorep or simply choose to vote against First Past the Post, it's your choice. Last time we got to choose, the Liberal government required 60 per cent of the vote to change the system. The 58 per cent of people who voted for prorep were, once again, told their vote didn't count.

It's time to end this nonsense.