Valentines in a leap year 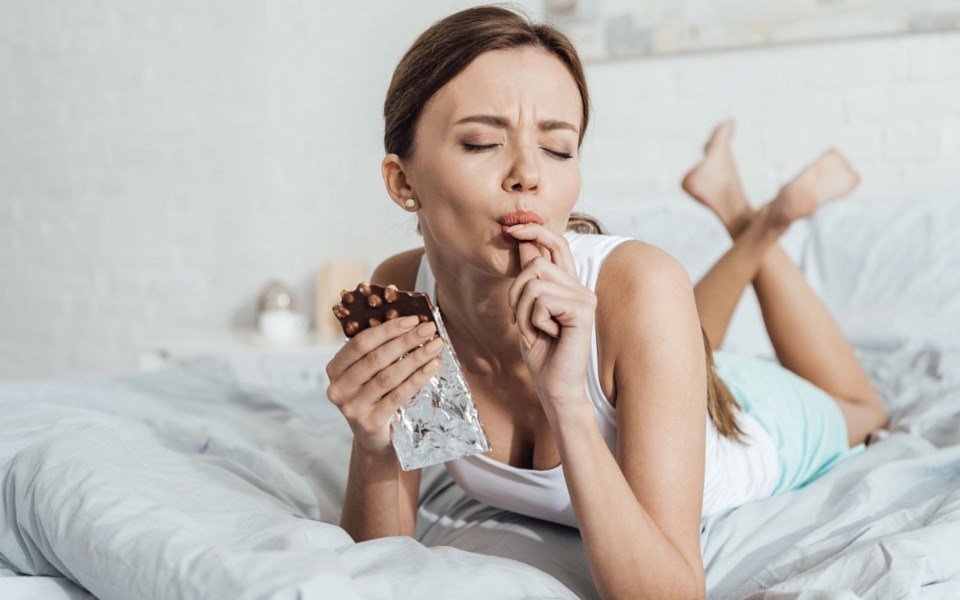 In case you hadn't noticed, 2020 is a leap year. Oh yeah, baby, one extra day to celebrate in the shortest month of the year. For those who don't like the idea that an extra day sneaks into years every four years, let me offer two thoughts: You're probably wound too tightly; loosen up, and, think of it as a bonus for any subscription or service for which you pay a yearly fee.

We all know leap years come around during years divisible by four, 2020 being no exception. But human lifespan being what it is—which explains why people keep rebuilding cities, New Orleans comes to mind, in places where rivers refuse to stay on a fixed course over centuries—it has probably escaped whatever recall those of us who aren't wonkish about such things remember about the years divisible by four that are not leap years.

Stick with this even though it requires another level of math. The calendar we—and I use the word we with reservations—use, the Gregorian calendar, recognizes the whole leap day/year thing is an approximation of the speed at which the Earth moves around the sun. A leap day every four years would, eventually, throw things out of whack, albeit not to the extent simply ignoring the need for one would. And so, in years divisible by 100 but not divisible by 400, you guessed it, no leap day. If you've done the math in your head, you are probably scratching it right now because those years tend to fall as randomly as, say, prime numbers. Did I mention the wonkishness thing?

So we don't have to worry about this until February 2100, by which time most of us won't be worried about anything. But in 2100, 2200 and 2300, there will be no leap year/day. Don't lose sleep over this. Most turn-of-the-century years aren't divisible by 400 so, really, it's just one of those parlour tricks you can bore your friends (readers) with.

But, just to flog this horse beyond death, there is a significant percentage of the world's population who do not use the Gregorian calendar and, therefore not only fail to celebrate leap year but, at this time in their histories, are woefully behind the rest of us. For them... oh, never mind.

All this leap year stuff is, at best, tangential to the real purpose of this column, "real purpose" most likely being a misnomer itself. But if, hypothetically, there is a real purpose, it is to remind you that Friday—and I apologize for only giving you one day's notice—is Valentine's Day. Oh boy, here we go again.

My younger brother, who was born with a deficit of whatever gene induces hopeless romanticism, once got in trouble with his wife when he told her, about a week ahead of time, he had tickets for a hockey game on February 14th...and was going with a friend.

Most men, faced with a clearly pissed-off spouse and realizing they'd made a serious faux pas in the waning romance department, would have humbly apologized and backtracked faster than Michael Jackson could moonwalk. Most men.

My brother, back-pedalling furiously, offered to take his wife to the hockey game instead...knowing full well she cared not a fig for hockey. He then compounded the situation by saying, "How was I supposed to know it was Valentine's Day?" Having mistaken the every-February-14th Hallmark holiday for something like Easter, a holiday with no fixed address, it took both of my sisters to explain to him why his wife had the locks changed while he was at the hockey game.

Valentine's Day generally falls on the dodgy shoulders of men to come up with something romantic, a display of love and affection for their long-suffering partner. In a leap year, however, while the exact history of the tradition is murky, women are permitted/expected to take the lead on the battlefield of love. In an era where women were expected to wait demurely, which is to say manipulate stealthily, for men to propose marriage, the tables were turned during a leap year. Since we fortunately live in a somewhat more enlightened time, it only seems right that once every four years the burden of Valentines should be borne by the more romantic gender, or some such nonsense.

I once suggested a marketing campaign to a local jeweller. The triumvirate of Valentine's Day clichés are flowers, chocolates and jewellery, de rigueur dinner reservations notwithstanding, although the late Anthony Bourdain had some cautionary words about dining out on the 14th.

I suggested flowers are a two-edged sword: beautiful but transient and suggestive of personal and romantic decay. What's more disheartening than a vase of flowers in the final stages of composting? Well, throwing them out for one.

And chocolates, while universally wonderful, can be a minefield of despair for those who have issues with sugar, calories, self-control and guilt. Besides, when you give your partner chocolate, they know it's as much for you as for them.

So with the inevitable messages of death or obesity, jewellery wins hands down, conflict diamonds notwithstanding. Unless, of course, all three just seem so...done.

If that's the case, I'd like to suggest a romantic ski date, a bottle of champagne (regardless of its site of origin), a light picnic and a secluded glacier, weather permitting. And what could be more romantic than poaching a hot tub après ski at one of several classy hotels in the village. It's easier than you think and once you're wearing one of their plush bathrobes, you can pretty well sign with your imaginary room number for whatever you drink to rehydrate at the bar. (Ski-bummery, 101)

C'mon, it's only one day. As Tom Lehrer once sang about National Brotherhood Week, be thankful that it doesn't last all year.