A virtual AGM: A first for the Whistler Museum 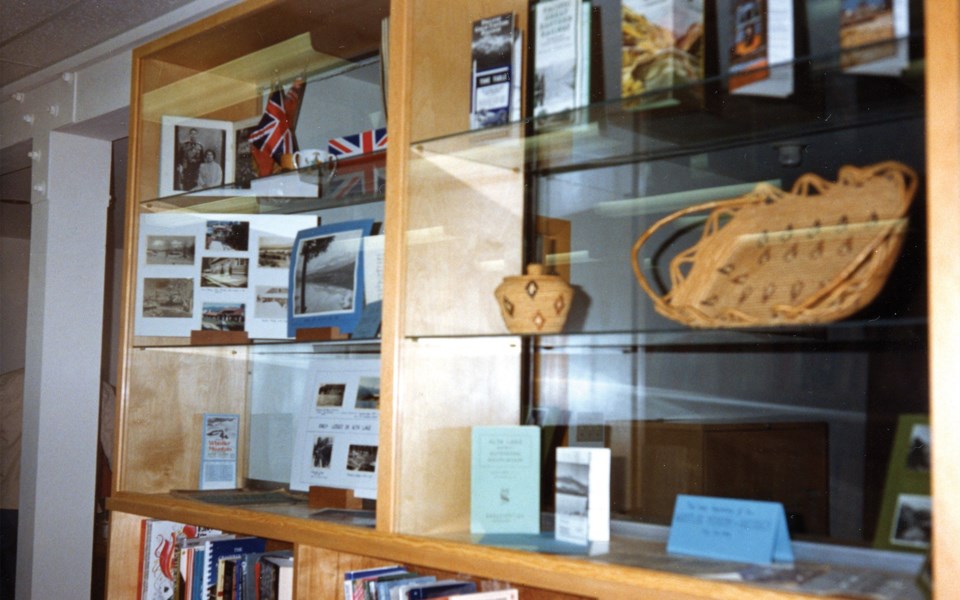 Next Thursday (June 11), the Whistler Museum & Archives Society will be hosting its 2020 Annual General Meeting online beginning at 5 p.m. using Zoom, one of the many online platforms that have become increasingly popular over the past few months.

Though this will be the first time in more than 30 years of operations that we will not be able to welcome our members in person, we're looking forward to connecting with all who attend using the means currently available.

The Whistler Museum & Archives Society became an official non-profit organization in February 1987, but work to start a museum had begun well before that.

In the early 1980s, Myrtle Philip and Dick Fairhurst, both early Alta Lake residents, had expressed their concerns to Florence Petersen that the history of the small community would be lost as skiing became more and more popular in the area. In the summer of 1986, Florence and a group of dedicated volunteers began gathering items and archival records to tell their stories. Sadly, both Myrtle and Dick passed away before the first museum opened as a temporary showcase in the back room of the Whistler Library in the basement of Municipal Hall.

The Whistler Museum moved into its own space in January 1988 when it took over the old municipal hall building in Function Junction. Thanks to the generosity of the Whistler Rotary Club, which helped renovate the space, the museum was able to open to the public in June 1989 with exhibits on skiing and natural history and even a replica of Myrtle Philip's sitting room. Over its first season of operations, the Whistler Museum attracted more than 2,000 visitors. The following summer, that number increased to more than 3,800 visitors.

The museum remained in its Function Junction location until 1995, when it and the library moved into temporary spaces on Main Street. Though the new location was actually quite a bit smaller than the old one, this was more than made up for by its increased visibility and prime location. In the first month of operation in the village, the museum attracted 2,168 visitors to its new exhibits.

The museum began to offer programs, such as walking tours and school trips, participated in community events such as the Canada Day Parade, and even published cookbooks sharing recipes from local restaurants and community members.

In 2009, the Whistler Museum reopened in its current location (conveniently right next door to its previous building) with a new interior and new permanent exhibits with support from the Resort Municipality of Whistler, the Whistler Blackcomb Foundation, the Community Foundation of Whistler, the American Friends of Whistler and, of course, many community members. From this space, the museum has continued to offer programs and events, participate in community events, and offer temporary exhibits on different topics (though there have been no cookbooks published recently, First Tracks, Florence Petersen's book on the history of Alta Lake, is now in its third printing and is available at the museum by request).

We hope that all of our members will be able to join us next Thursday to look back on the past year of museum operations (our busiest on record!). For information on how to attend or to check on the status of your membership, please call the museum at 604-932-2019 or email us at events@whistlermuseum.org.