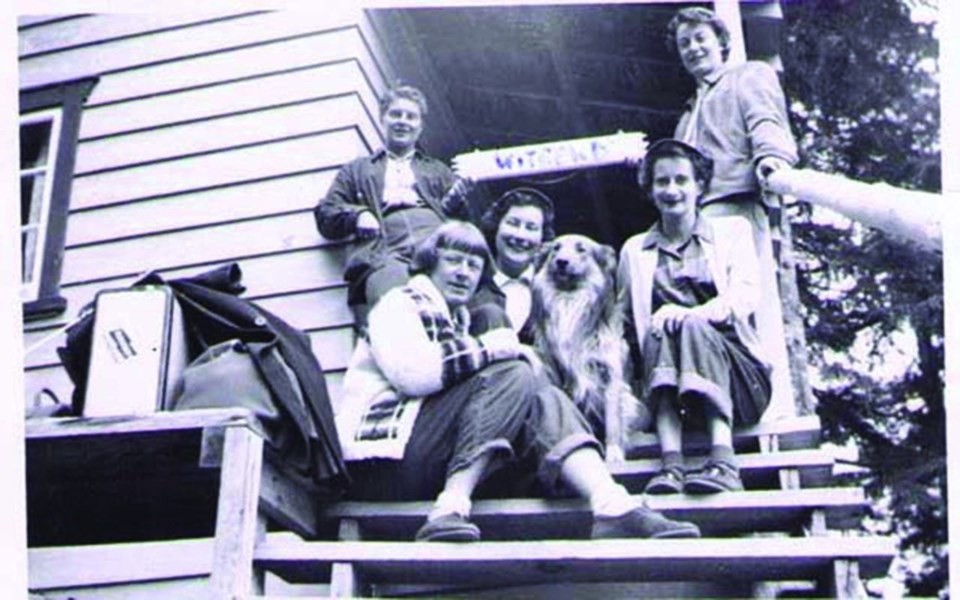 October may be more widely known as Breast Cancer Awareness Month, but in 1992 the Government of Canada also designated October as Women's History Month to "celebrate the achievements and contributions of women and girls across the country and throughout our history."

Though any month could have been selected, October includes two important dates: the International Day of the Girl on Oct. 11 (today) and Persons Day on Oct. 18.

Persons Day commemorates the decision Edwards vs Canada (AG)—also known as the Persons Case. On Oct. 18, 1929, Canada's highest court of appeal ruled that women are considered "persons" under the British North America Act of 1867 and should be eligible for appointment to the Canadian Senate.

Countless women have contributed to Whistler's community over the years. Some, such as Myrtle Philip and Nancy Greene (whose own appointment to the Senate was made possible by the Persons Case), are well known while others are less acknowledged though no less important. To celebrate Women's History Month we'll be sharing the stories of a few of these women, beginning with a group of young women who first came to the valley in the 1950s.

Eunice "Kelly" Forster, Betty Gray, June Tidball, Jacquie Pope and Florence Strachan were all teachers in the Lower Mainland when they first visited Alta Lake. Together, the five managed to purchase a lot along the railway from the Massons. While the asking price was $2,500, the group was able to get a reduced price of $1,500 due to their obvious love of the area and offer to pay in cash. This price included a furnished summer cottage, dock, rowboat and toolshed.

The cottage, named Witsend after a particularly long and rain-soaked voyage up from Vancouver, became the women's summer home for the next 10 years. In 1956, some of them even bought the lot next door. Sadly, Witsend burned down in Nov. 1965.

After the fire, June Tidball sold her shares but by this time most of the women had ties to Alta Lake and the others remained in the valley, at least part-time. Kelly Forster had married Dick Fairhurst in 1958 and moved to Cypress Lodge. She and Dick were active members of the growing community and Cypress Lodge acted as the base for the Alta Lake Sailing Club.

In 1964, Jacquie bought another lot on Alta Lake and, with help from friends, had a house built in 1965. She kept this house, nicknamed the Vatican, until 2001 when she moved to Squamish.

This left Witsend and the other shared lot to Betty and Florence. Betty kept the site of Witsend until 2000. Next door, Florence had the lot cleared and a house built under the supervision of Andy Petersen. She and Andy married in 1967.

Even before retiring and moving to the house on the lake permanently in 1983, Florence was active in many of the community groups in first Alta Lake and then later Whistler.

In 1986, she founded the Whistler Museum & Archives Society and, with a group of volunteers, gathered the beginnings of our current collection. While serving as a marriage commissioner Florence performed over 1,000 services.

In recognition of her volunteer contributions, she was made Citizen of the Year in 1986 and awarded Freedom of the Municipality of Whistler in 2012, the second woman to receive this honour (the first was Myrtle Philip). Florence passed away in 2012 and is remembered today in Florence Petersen Park.