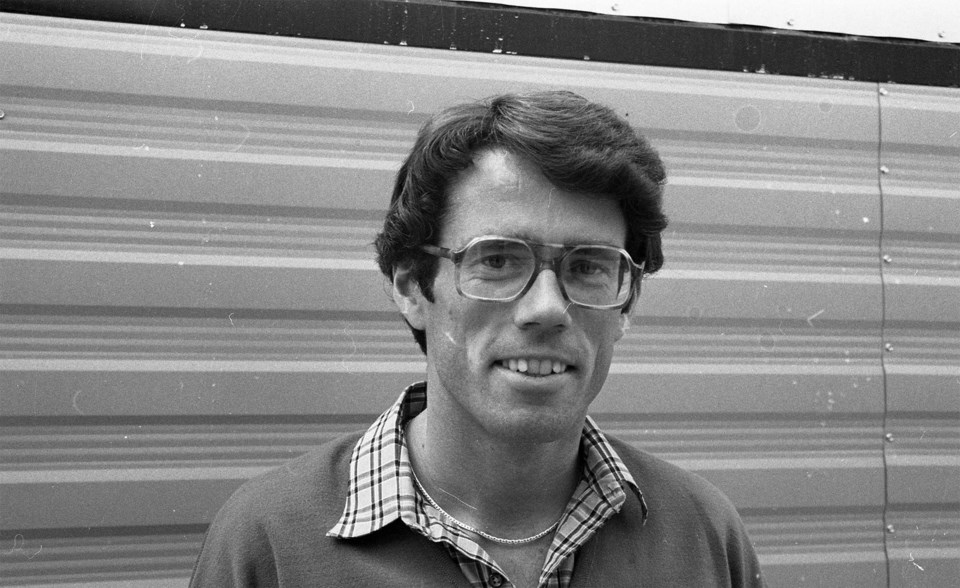 This December, Blackcomb Mountain will mark an impressive milestone as it opens for its 40th winter of operations. Before the mountain could welcome guests on Dec. 4, 1980,  there was a lot of work to be done, from hiring and training staff to constructing restaurants, installing lifts, and building runs.

In June 1980, the Whistler Question announced the addition of two new members to Blackcomb Skiing Enterprise. Boyd Stuwe, who had previously worked in Squaw Valley, Calif. and Soda Spring, Colo., joined Blackcomb Mountain as the operations manager while Lorne Borgal joined as its administrative manager—fresh out of Stanford.

Borgal spent his teenage years in North Vancouver. On weekends, he volunteered as part of the Whistler Mountain ski patrol and through his years at university he taught skiing under Ornulf Johnsen at Grouse Mountain. He spent five years in Ontario working in marketing and sales for a computer-based accounting system before deciding to pursue his MBA at Stanford.

In 1980, Borgal reached out to Aspen Ski Company, then the owners of Blackcomb, and told them who he was and that he would love to come to Whistler. This led to a meeting that spring with Hugh Smythe, whom he had met previously through the ski patrol on Whistler Mountain. The day after his graduation, Borgal drove up from California and started working at Blackcomb.

Whistler Village was still under construction, as were the facilities on Blackcomb Mountain, so the small Blackcomb team worked out of offices housed in construction trailers on the village site. According to an oral history interview with Borgal from 2015, 18-hour days, seven days a week were normal leading up to the first season. As he put it, “It was just a crushing, overwhelming amount of stuff to do.”

This work was not made easier in September when Aspen supplied them with a brand new IBM computer and custom accounting system. The first challenge was to find space for the new hardware, which Borgal described as “just giant,” as the Blackcomb team was still working out of construction trailers. They found a space to rent above the pharmacy in Village Square, but then discovered some issues with the software. The accounting system had been designed specially for Aspen Ski Company by a person living in Denver. This meant that, according to Borgal, “payroll taxes, sales taxes, you name it, anything that was unique to Canada, they’d never heard of before.” For a company operating in Canada, the system was not very helpful.  Borgal even claimed that “A pencil on paper would have been better.”

Despite some setbacks (there are also stories about telephone wires and a delivery of rental skis that drove into a ditch by Brohm Lake) the hard work of the Blackcomb team paid off.  Blackcomb Mountain opened for skiing on Thursday, Dec. 4, 1980. We will be sharing more tales from the 1980s, Whistler Village, and Blackcomb and Whistler Mountains over the next several weeks and we would love to hear your own stories from this time of dramatic change in the valley.

A house by Fitzsimmons
Oct 6, 2020 10:00 AM
Comments
We welcome your feedback and encourage you to share your thoughts. We ask that you be respectful of others and their points of view, refrain from personal attacks and stay on topic. To learn about our commenting policies and how we moderate, please read our Community Guidelines.