There's always been après in Whistler

In February of 1968 entertainment options for locals and visitors were limited. Alta Lake, as the area was still called, had a very small, full-time population and comparatively little infrastructure.
Jan 31, 2018 5:00 PM By: Allyn Pringle 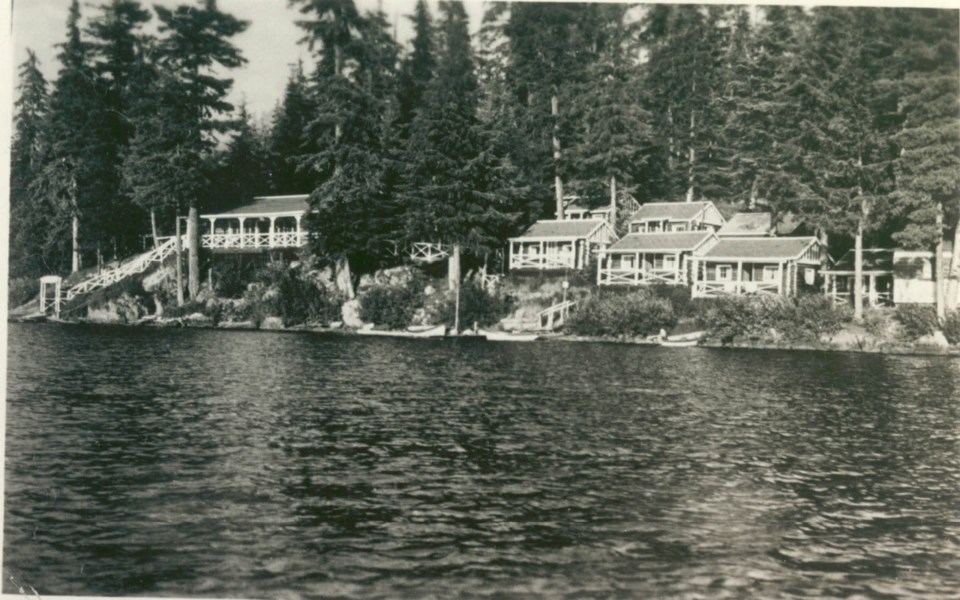 Party Place Before the Mount Whistler Lodge became the place to be on a weekend evening, it was known as Hillcrest, and was run by the Mansell family as a summer resort. photo by the Mansell Collection

In February of 1968 entertainment options for locals and visitors were limited. Alta Lake, as the area was still called, had a very small, full-time population and comparatively little infrastructure. The village of today was still serving as a town dump site and development in Creekside had really only just begun.

The February edition of Garibaldi's Whistler News included the "Whistler Mountain Weekly Schedule of Entertainment," a listing of weekly events that were open to the public. While not a lengthy list (especially when compared to the five pages of listings found under PiqueCal and Nightlife in this publication just last week) every evening provided something different.

The week began on Sunday with a General Information Night where "ski-weekers" were invited to the Cheakamus Inn to view slides of the area and ask any questions they might have about Whistler Mountain.

On Monday, a day of skiing could be followed by hot drinks in the Cheakamus Inn lounge and a "Get-Acquainted Party" at the Highland Lodge to meet instructors and others on vacation.

Cypress Lodge (the current site of The Point and Sailing Club) offered Ski-Doo parties every Tuesday, including a ski-doo trip to Cypress Lodge, hot drinks, light refreshments and the option to dance or rent a ski-doo to take around Alta Lake.

Wednesdays were Movie Night when a film would be shown in the Day Lodge at the foot of Whistler Mountain. In 1968 a ticket to the movies was a reasonable $1 for adults and $0.50 for children.

On Thursdays the entertainment moved to the Mount Whistler Lodge, a location of fond memories for many Whistler residents and visitors. Guests were encouraged to come "any time after 9 p.m. and see the local people in action" with a Jug Band on hand and records for dancing, as well as refreshments and pizza. According to an advertisement placed by the Mount Whistler Lodge, in which it was described as a "rustic waterfront lodge with rooms and cabins in one of the finest settings in the world," this was also the place to be every Friday and Saturday for dancing and pizza.

February of 1968 offered extra entertainment with two dances scheduled in Whistler Mountain's main lodge for Feb. 3 and 17, alternating Saturdays with the Mount Whistler Lodge for the month. Admission to these dances was $1.50 and music was provided by the newly formed Poppy Family. An added attraction was the "psychedelic lighting show."

Today, there is no shortage of evening entertainment opportunities for visitors to Whistler, including outdoor activities, restaurants, bars and theatres (movie and otherwise), not to mention the events, classes and presentations put on by many local organizations. With all the events going on in Whistler we were thrilled that more than 70 people chose to spend last Friday night with us for "Ski Rainbow: Whistler's Other Ski Hill," our first Speaker Series event of the year!

We're also thrilled that today is our first Museum Musings here in the Pique.