As we approach another opening day for Whistler Blackcomb, we've been looking back at the early days of operations on Whistler Mountain.
Nov 24, 2019 11:30 PM By: Allyn Pringle 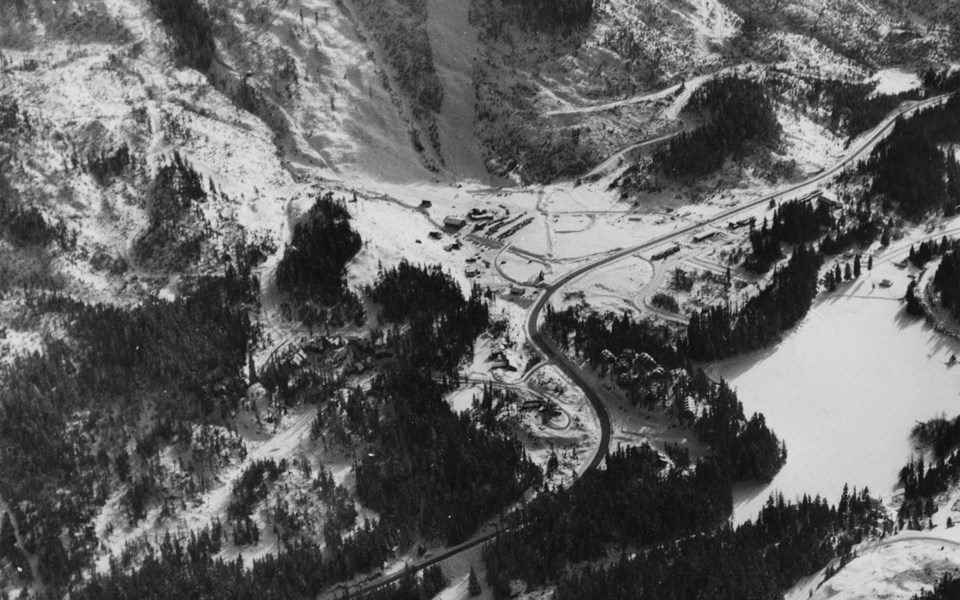 As we approach another opening day for Whistler Blackcomb, we've been looking back at the early days of operations on Whistler Mountain. Much of the information we have on these early years comes from oral history interviews, some lift company records, and Garibaldi's Whistler News (GWN).

Earlier this year, a volunteer for the museum conducted a series of interviews with none other than Lynn Mathews. Lynn was the editor, and so much more, of GWN, and she shared a wealth of knowledge about both the paper and her experiences at Whistler.

Mathews was born on Staten Island, New York. She is a journalist and writer by profession, and before moving to Whistler worked for magazines and at Harshe-Rotman & Druck, one of the leading PR firms in New York City. In the early 1960s, Lynn spent a winter in Quebec, teaching skiing at Gray Rocks Inn. It was there she met Dave Mathews, who was involved in resort business in the area, and the two were married the following year. The couple soon moved west to Vancouver, and Dave planned to leave the ski business to work full-time for an irrigation company where he had previously worked summers. The ski industry, however, would prove hard for the pair to leave behind.

During their first winter in B.C., Lynn taught skiing at Grouse Mountain, while also working for various magazines and publications. The irrigation business was slow in the winter, and so for the season of 1966-67, Dave and Lynn planned to spend their weekends teaching at a new ski area north of Vancouver that was just opening for its first season of full-time operation.

Lynn's first trip to the Whistler Valley in August 1966 didn't necessarily impress her. As she put it, "There was nothing here. There was the gondola, that was there, the daylodge had been built, there were two A-frames on the hillside," and not too much else. Due to extensive logging and burning, Lynn said that without snow, the Creekside area "looked like a war zone. It wasn't a pretty alpine village at all."

For about $125, Lynn and Dave rented one of the log cabins at Jordan's Lodge for the season. Lynn chose the cabin "that tilted the least," and the self-described "city girl" prepared for a winter with no electricity, no plumbing, and a wood cookstove.

Lynn recalled that in December, Franz Wilhelmsen, who was acting as a combination of general manager, CEO, and chairman of the board, got very sick with pneumonia, right when Whistler Mountain was heading into its first full season. Two managers were brought on board, Dave Mathews as operations manager and Jack Bright as mountain manager. According to Lynn, Dave was responsible for "anything that moved," and Jack was in charge of ticket sales, administration, image, publicity, and much more.

Lynn worked in the mountain's office as well. Though some ski passes were sold at the Garibaldi Lifts Ltd. offices in Vancouver, others were sold at Whistler Mountain and Lynn was in charge of making those passes. Without any computer systems, she used a polaroid camera and a hand-cranked laminating machine. Each person got two photos, one for their pass and one for the files, and a lift ticket to go skiing. At the end of the day they could pick up their pass at the office.

Over the next few months, we'll be sharing more tales from Lynn and others who've told their stories to the museum. Have a story about Whistler to contribute to the Museum's collection? Please come see us!