Biden-Harris tax changes could be good news for Canada 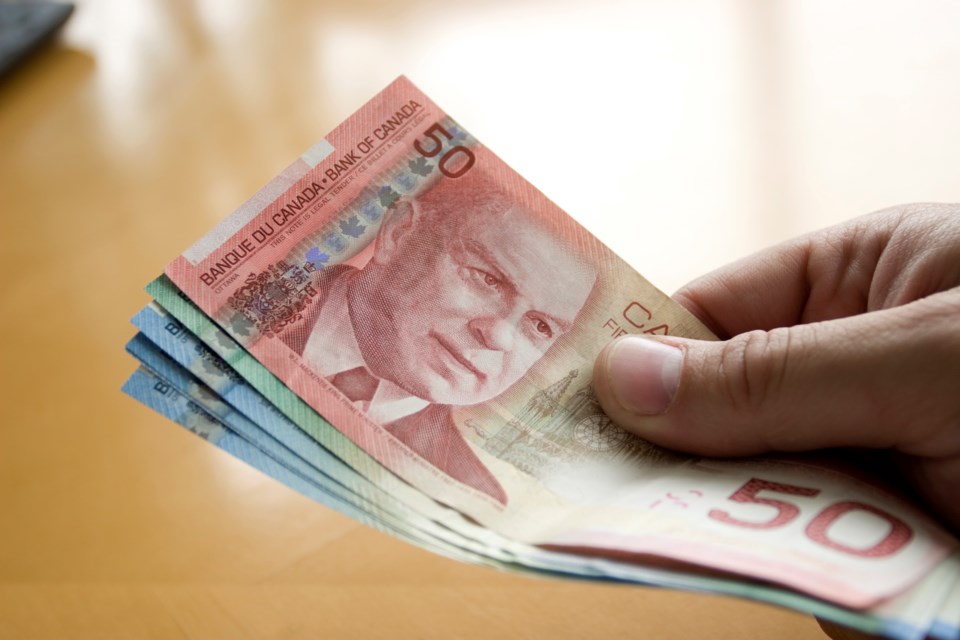 A Joe Biden-Kamala Harris White House could bring a number of U.S. tax changes that could benefit Canada, but experts agree that a stable neighbour and a return to normalcy would provide the biggest boost to the country’s business and economy.

“[A Biden-Harris administration] makes the U.S. a stable neighbour to have,” said  Wei Cui, law professor at the University of British Columbia (UBC). “Basically [a Biden-Harris] administration would restore some normalcy to U.S. economic policy, which is good for Canada and good for everyone.”

He said Biden would be “great for the Canadian economy generally, by tackling COVID in a rational way.”

Biden’s proposed tax code would also restore some of the competitive tax advantage that Canada had prior to the election of President Donald Trump.

Tax changes introduced under the Trump administration dropped the U.S. corporate tax rate to 21% down from 35%.

But economic reports since the 2018 U.S. tax changes were introduced indicate that Canada has not been as negatively affected as originally feared. Even though Canada’s combined federal-provincial corporate tax rate is 26.5%, investment in the country has been stable.

Biden has also said he plans to reverse some of the tax cuts for top-end earners that were launched under the Trump administration. Cui called the Trump cuts egregious and said that most American tax policy experts do not support them.

According to a 2019 proposal from Biden during the Democratic party primary, he would raise the corporate rate to 28%. While that would not restore Canada’s tax advantage to what it was before Trump’s changes, it would be an improvement over current levels.

A proposal from Harris, who Biden introduced as his running mate last week, was to raise the corporate tax rate in the United States back to 35%. Regardless of the number, higher U.S. corporate tax rates make Canada more competitive.

But the policy that could provide the biggest positive benefit for Canada and its economic competitiveness with the United States is a proposal from both Biden and Harris to tax all capital gains made from the sale of investments at the same rate as other income. Because only 50% of capital gains are taxed in Canada, that would give Canada a significant tax advantage for investors.

However, Cui said that while the Harris-Biden proposal was likely aimed at securing votes in the Democratic primary, tax policy experts are unlikely to support taxing capital gains at the same rate as other income.

It is also unlikely that Biden would reverse all of Trump’s tax initiatives.

Before 2018, a U.S. parent company was not taxed on profits earned by a Canadian subsidiary until the parent company repatriated those profits to the U.S. Trump changed that. He instituted a tax on “GILTI” (global intangible low-taxed income) earned by a controlled foreign corporation that exceeds a certain rate of return. That made repatriating profits to the U.S. more attractive.

Biden would keep this principle and is prepared to more than double the tax rate on income earned by Canadian and other foreign subsidiaries, raising it to 21% from 10.5%. That would make profit repatriation more attractive than under the Trump administration.

Cui said larger companies could mitigate the impact of that increase by claiming the amount paid to the U.S. as a Canadian tax credit.

However, there could also be some indirect impact on Canada’s competiveness from Biden’s tax changes should he be elected.

Hira said that if tax raises increase infrastructure or reduce debt in the U.S., it would be more attractive to investors compared with Canada.

During the Democratic primary, Harris also proposed increasing taxes on financial institutions together with a financial transaction tax of 0.2% on stock trades, 0.1% on bond trades and 0.002% on derivative transactions.

Only Harris and U.S. Sen. Elizabeth Warren supported increased taxes on financial institutions, but a significant number of candidates seeking the Democratic party presidential nomination, including businessman Michael Bloomberg and U.S. Sen. Bernie Sanders, were in favour of financial transaction taxes. Despite this support, only vague references to making Wall Street pay more of its fair share in taxes made it into the Democratic party platform.

Most of what is considered to be the Biden-Harris tax plan was announced during Biden’s primary race. While the 2020 Democratic platform has been released, it is significantly less detailed than Biden’s proposal.

The platform points to a few specific tax credits for low-income people, small businesses and parents. But it contains no details on tax increase proposals.

Twelve years ago, when Biden was running as Barack Obama’s vice-president, the pair’s platform promised to raise taxes on the wealthy and repeal the tax cuts of Obama’s Republican predecessor.

However, after he was elected, Obama made many of the Bush-era tax cuts permanent, including those for high earners.