Canada has one of the most powerful passports in the world: report

Passports are ranked by their total visa-free score, as well as visas they may acquire upon arrival.
Oct 21, 2020 3:44 PM By: Elana Shepert 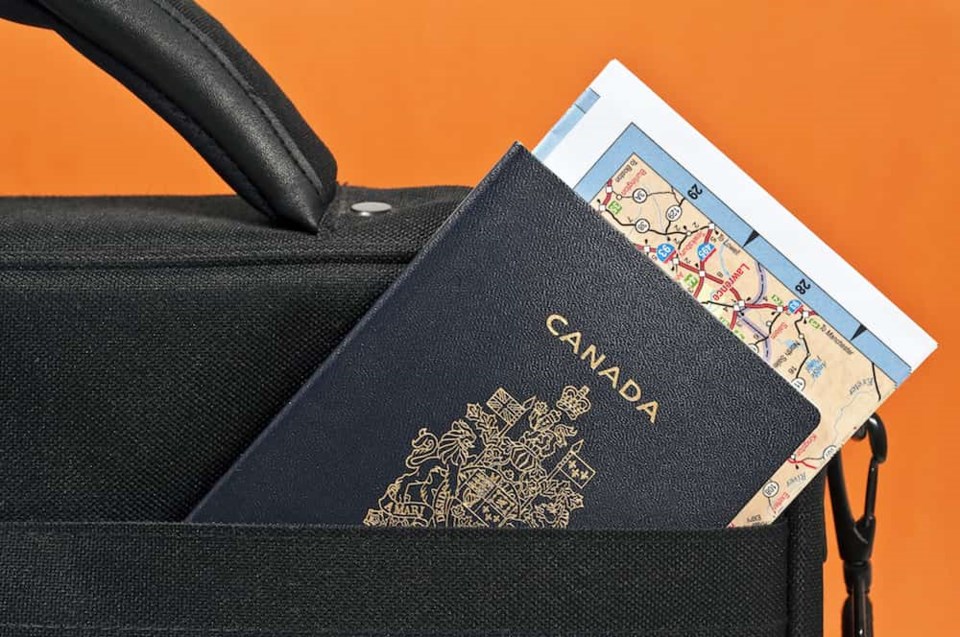 The Arton Capital Passport Index has released its October 2020 ranking of the world's most powerful passports and Canada ranked among the strongest.

Passports are ranked by their total visa-free score, as well as visas they may acquire upon arrival.

According to the Passport Index, COVID-19 pandemic shrank the World Openness Score by 65%. This resulted in 56% drop in tourist arrivals globally, as stated by the World Economic Forum.

Germany, Luxemburg, Spain, South Korea, and New Zealand share the top spot. However, the top contenders have some differences. For example, Germany and Luxembourg enjoy Visa-free access to 99 countries and may acquire a Visa upon arrival in 35. While Spain is afforded less Visa-free access (98), the Spanish may acquire a Visa on arrival in 36 countries.

Canada lands in fourth along with Slovenia, Denmark, Poland, Lithuania, Norway, Iceland, and the United Kingdom.

Countries like the USA, Singapore, United Arab Emirates and others who enjoyed visa-free access to Europe, suffered the most, having lost over 50% of their power and representing a drop of more than 80 points in their Mobility Scores.

"Germany’s excellent response and handling of COVID-19 crisis have contributed to its favourable passport ranking as more countries around the world trust German travellers even in times of crisis," notes the Passport Index. "Higher ranking can be attributed as a direct reward to Germany’s positive foreign policy and exemplary internal response to the global crisis."

BC Wildfire Service warns online fire maps may be inaccurate
Aug 1, 2021 9:16 AM