New deaths from COVID-19 in B.C. stay at all-time high

The province set new records for the most new cases in a 24-hour period, and most active infections
Nov 26, 2020 4:29 PM By: Glen Korstrom 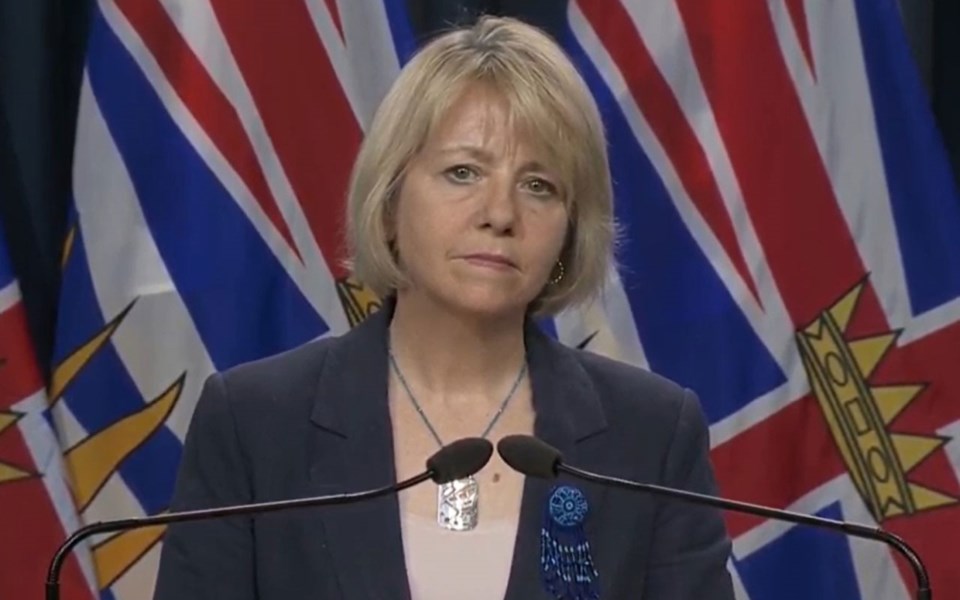 Data released November 26 shows that the spread and effects of COVID-19 in B.C. remain at record levels.

For the second consecutive day, the province identified 13 deaths, which is the record for a 24-hour period. In total, 384 individuals have passed away since the province recorded its first death from the virus on March 9.

There also remain 294 people in hospital, which is a record high. Of those, 64 people are in intensive care units (ICU), which is up by three from yesterday, but down from the record of 72 individuals set on April 6. Health Minister Adrian Dix has stressed that the province retains plenty of capacity for hospital beds.

Almost 20,000 people—19,998 to be exact—have recovered from COVID-19 infections out of the 29,973 people who have contracted it in the province since the first case was identified on January 28.

That leaves a record 7,899 people suffering with active COVID-19 infections thanks to that number rising in each update since November 13. The data does not account for 1,692 people who are known to have been infected, and health officials have told Business in Vancouver that the most likely explanation is that these people left the province without alerting authorities on their status.

With the rise in these cases, it is understandable that the number of people under active monitoring by health officials for symptoms is also at an all-time high: 10,307. These people are known to have been in contact with others who have tested positive for the virus.

Some good news might be that there have been no new community outbreaks, and the number of healthcare facilities, or seniors' homes, with active outbreaks has declined by one.

New outbreaks have been reported at Royal Ascot Care Centre in Vancouver and Amica White Rock in White Rock, while outbreaks at Hamlets at Westsyde in Kamloops, Peace Portal Seniors Village in Surrey and Village by the Station in Penticton are over.

That leaves 56 active outbreaks in healthcare facilities and seniors' homes.

The Interior Health region has two seniors' facility outbreaks, at Orchard Manor in Kelowna and Sun Pointe Village in Kelowna.

"Let's focus on our health and well-being by taking care of each other and ourselves, and doing all we can to protect our communities and each other," provincial health officer Bonnie Henry and Dix said in a joint statement.