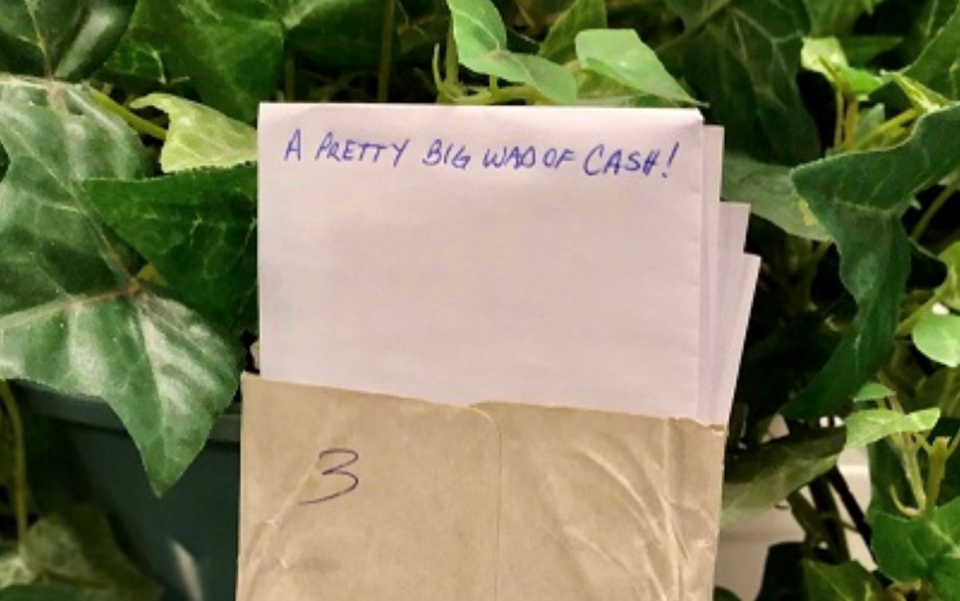 VANCOUVER — More than 50 people called police trying to claim a misplaced envelope of cash that was turned in last week by a Good Samaritan.

The RCMP say officers identified the rightful owner of $2,600 after sifting through calls from "cash-hungry contestants" all weekend.

The owner was able to describe the amount and denominations of the cash in the envelope and provided a reasonable explanation of when, where and how it was lost.

The Mounties had asked people to refrain from contacting police in attempts to guess those details, warning that their claims would constitute fraud.

Sgt. Peter DeVries says it's "despicable" to see people trying to falsely claim ownership of the money and the person who turned it in should be commended.

North Van RCMP seek owner of found cash
Sep 10, 2020 12:40 PM
Comments
We welcome your feedback and encourage you to share your thoughts. We ask that you be respectful of others and their points of view, refrain from personal attacks and stay on topic. To learn about our commenting policies and how we moderate, please read our Community Guidelines.