More than 50 presenters confirmed for virtual edition of festival, with tickets now on sale
Sep 1, 2020 11:00 AM By: Brandon Barrett 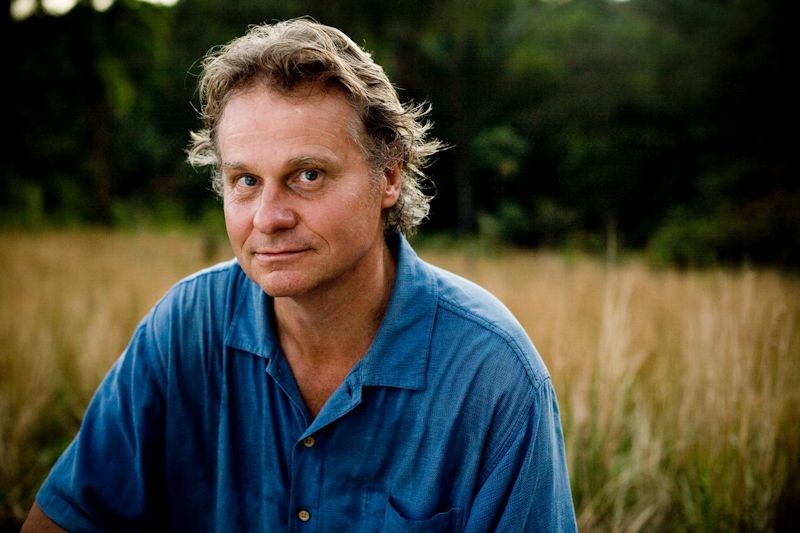 COVID-19 may have prevented this year’s Whistler Writers Festival (WWF) from going ahead in its usual in-person format, but going virtual has also come with its silver linings, namely, the ability to secure a number of big names for its 2020 lineup.

“I am honoured and humbled by the list of names we have secured for this year’s digital festival,” said artistic director and festival founder Stella Harvey in a release. “Each year we strive to bring the very best in literary talent to our Whistler festival, and even though our programming is completely virtual this year, we once again will have an outstanding slate of authors and publishers. We have bestsellers, multiple award-winners, leading Indigenous writers and Order of Canada recipients, among others. I am looking forward to another outstanding festival of literary discussion and readings.”

Headlining this year’s festival, which is slated to run online from Oct. 15 to 18, is bestselling writer, anthropologist, photographer and UBC professor Wade Davis, author of 22 books, including One River, The Wayfinders and The Serpent and the Rainbow, which was turned into the Wes Craven-helmed 1988 horror flick of the same name.

A former explorer-in-residence at the National Geographic Society and a 2016 Order of Canada recipient, Davis is “a rare combination of scientist, scholar, poet and passionate defender of all of life’s diversity,” organizers said. Davis also made waves this month with a staggering essay for Rolling Stone that looked at the U.S.’s failed response to the pandemic and its broader context in American history. The piece racked up more than 10 million social media responses within a week of publication.

Joining Davis and the more than 50 other presenters confirmed for this year’s event is Emily St. John Mandel, the B.C.-born author of five novels, including 2014’s dystopian sci-fi and National Book Award finalist Station Eleven, which has sold more than 1.5 million, been translated into 33 languages and elevated St. John Mandel to literary stardom. Her most recent novel, The Glass Hotel, was published earlier this year.

Wasauksing First Nation writer and CBC journalist Waubgeshig Rice presents at WWF as well. His first short story collection Midnight Sweatlodge, inspired by his experiences growing up in an Anishinaabe community, won an Independent Publishers Book Award in 2012. He also received the Anishinabek Nation’s Debwewin Citation for Excellence in First Nations Storytelling in 2014 following the release of his debut novel, Legacy.

Waubgeshig joins another journalist in the lineup this year: Globe and Mail national reporter Dakshana Bascaramurty, who writes about race and ethnicity. A 2013 National Newspaper Award winner for her coverage of shifting Canadian demographics, Bascaramurty’s writing has also appeared in the National Post, the Ottawa Citizen, and on CBC. Her first book, This Is Not the End of Me, is expected for release this month.

The 2020 WWF moves entirely digital this year, and will bring authors and attendees together for real-time conversations, including onscreen Q&A sessions, live-streaming workshops, virtual pitching sessions, and more. Popular past events such as the Literary Cabaret, the Saturday Night Gala and Sunday Brunch will go ahead in a virtual format. A Virtual Bookstore has also been created, where attendees can buy or pre-order books in advance of events.

“Each year, our festival grows and expands in fresh ways, and this year we are entering new terrain as we move the festival online to bring our programming to readers and writers in a safe, enriching and intimate setting,” said Harvey.

Tickets are now on sale. For more information, and to see the full list of presenters, visit whistlerwritersfest.com.