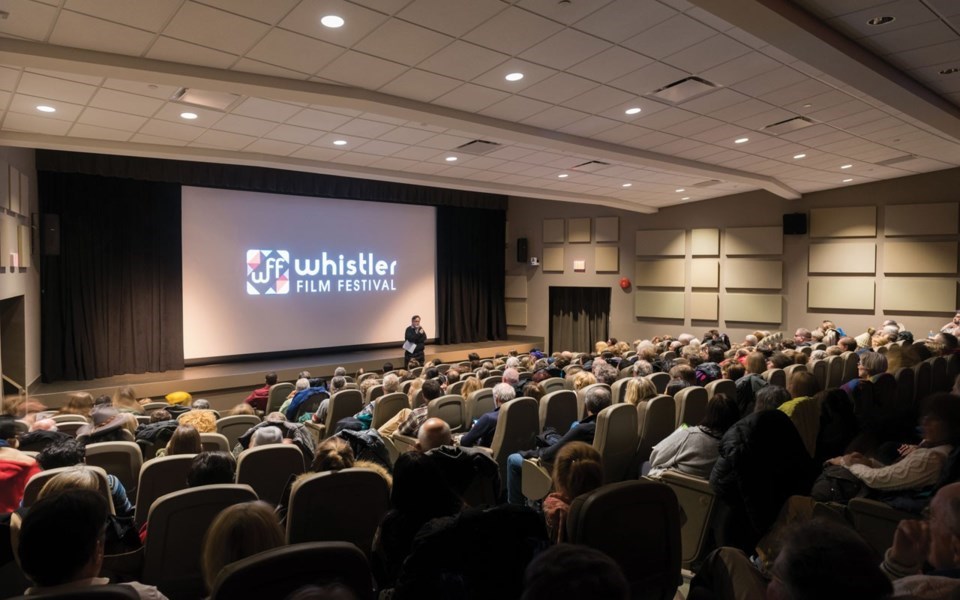 In total, 89 films—including 32 features and 57 shorts, selected from 1,350 submissions—will be screened both in-person and online next month.

The theatre screenings will take place in Whistler from Dec. 3 to 6 with eight feature films and up to 10 shorts. Then, from Dec. 4 to 6, five features will premiere in Vancouver.

"To ensure a safe viewing experience, provincial health and safety protocols are in place at both theatres, and capacities are limited to 50 seats per show," organizers say in a release.

Meanwhile, 30 features and up to 51 shorts will be available for a national audience to screen online from Dec. 1 to 31.

“With particular emphasis on Canadian content creators and distinct and emerging new voices, the Whistler Film Festival continues to fill a valuable niche within the Canadian film ecosystem,” says Paul Gratton, WFF’s director of programming in a release. “This year, we’re excited to bring the magic of WFF to a national audience through our online offerings and in-theatre for our regional fans. WFF has evolved into a premium showcase for exciting new motion pictures not previously shown at other film festivals. With our strongest lineup ever of Canadian gems to topical American Indies, our 20th edition selections simply crackle with the energy and creativity that result when brand new voices are mixed in with more established filmmakers.”

A few highlights include:

This year, the festival will feature 18 first-time feature films, 13 feature films directed by women, and 71 per cent Canadian content.

WFF has decided in this challenging year to share half of the net online proceeds directly with the filmmakers or Canadian rights holders.