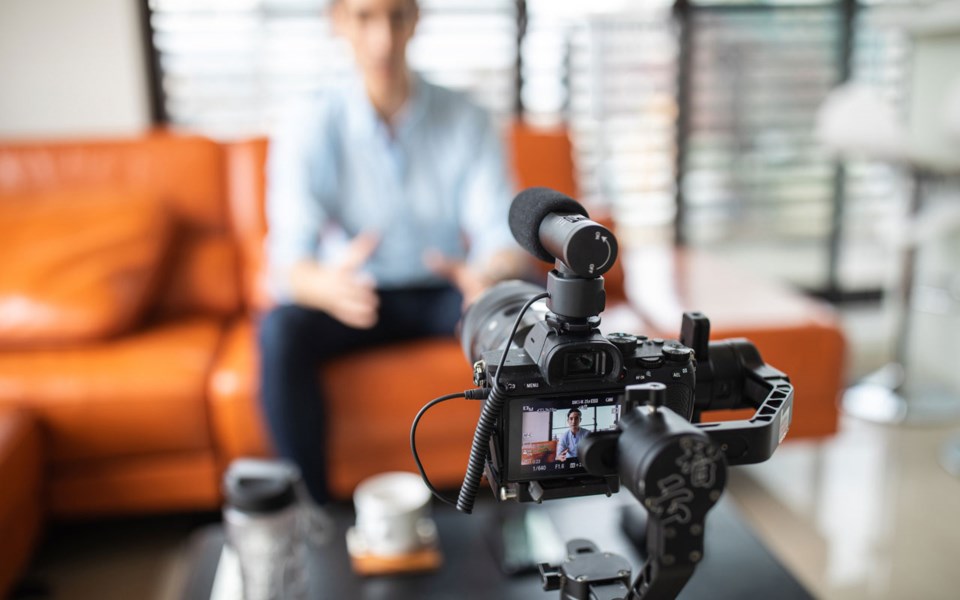 Are you a burgeoning filmmaker in the Sea to Sky corridor?

The Whistler Film Festival (WFF) wants you to submit a short (think 15-second) pitch for its Sea to Sky Shorts Showcase.

The new regional filmmaking competition—which comes with a $2,000 prize—is open to filmmakers of all levels, but they have to reside somewhere between Horseshoe Bay and D'arcy and Birken.

“The showcase is about discovering great stories that connect us to the people and our community while highlighting filmmakers from the Sea to Sky region,” according to the release.

But there’s a catch: if your Sea-to-Sky film pitch is one of the 20 finalists, after taking part in an online workshop on Oct. 26, you will have just 20 days to do prep, filming, and post-production on your five-minute film.

“The Sea to Sky Shorts Showcase is our way to celebrate the area where the Whistler Film Festival began 20 year ago by connecting with local creators to share local stories,” says Angela Heck, managing director of the festival, in a release. “We want to push creator instincts and resourcefulness to their fullest potential.”

Any type of film—from live-action to animation, stop motion to documentary—is welcome, but they must be created in the Sea to Sky.

The winner will receive a $2,000 cash prize, which will be announced at the WFF Awards Ceremony on Dec. 20.

Hear & Now launches weekly online episodes
Oct 29, 2020 2:00 PM
Comments
We welcome your feedback and encourage you to share your thoughts. We ask that you be respectful of others and their points of view, refrain from personal attacks and stay on topic. To learn about our commenting policies and how we moderate, please read our Community Guidelines.