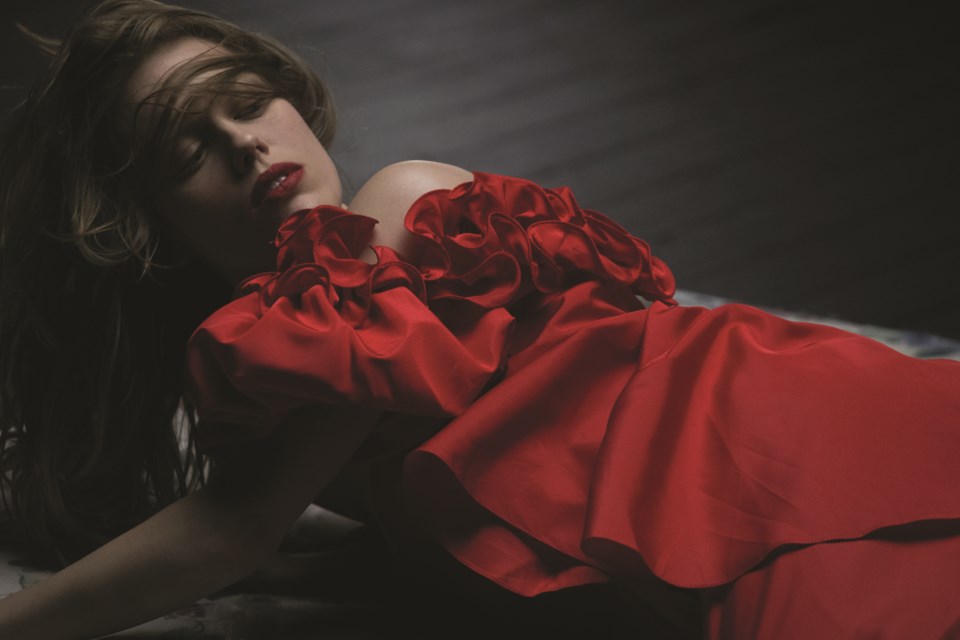 When the Whistler Film Festival (WFF) decided it would host a small selection of in-person theatre screenings this year, Paul Gratton knew exactly which to pick.

“A lot of it had to do with talking to our B.C. filmmakers who were heartbroken they wouldn’t have a technical in-theatre premiere for their movies,” says Gratton, director of programming for the festival. “They all wanted to have their little moment in the sun.”

While it won’t be like premieres of past years—complete with Whistler-style after parties—the 50-person screenings will still give those filmmakers a chance to debut their films surrounded by an audience.

“We didn’t embark on this [approach] as a way to make money,” Gratton says. “It’s to honour the filmmakers.”

To that end, a total eight features and 10 shorts will screen in Whistler between Dec. 3 and 6—and 30 features and 51 shorts will stream online throughout the entire month. On top of that, because of the limited space (factoring in physical distancing) in Whistler, organizers also decided to host five premieres in Vancouver from Dec. 4 to 6 as well.

The online festival will kick off with the world premiere of Sugar Daddy, written by and starring Kelly McCormack. It tells the story of an aspiring musician who offers dinner companionship to older men in exchange for money.

“[McCormack] has been in Letterkenny and done television, but nothing she’s done in the past has prepared me for the incredible performance she gives in this movie,” Gratton says. “I’m hoping it’s one of the great discoveries of the film festival. I hope the film is a big hit and it makes Kelly a big star.”

The in-theatre Whistler premiere, meanwhile, will be the world premiere of In Her City, directed by B.C. filmmaker and festival alumnus Carl Bessai. It features short vignettes from 17 actors of diverse backgrounds.

Vancouver’s in-theatre premiere feels particularly fitting. The documentary The Decline will kick off the festival offerings in the city by taking a deep dive into East Vancouver’s growing fentanyl crisis. It will be screened just blocks from the Downtown Eastside.

“If you can’t get tickets, people will be able to see them online,” Gratton says about the in-theatre offerings.

Having selected the films from a record-breaking 1,350 submissions this year, he says it’s hard to highlight just a few. But there are some—mostly steeped in the natural world—that he thinks will be of particular interest to Whistlerites.

Overland, by Elizabeth Haviland James and Revere La Noue, is a documentary about four diverse people who train birds of prey on four different continents.

“The relationships between these trainers and their birds will have appeal to people in Whistler,” Gratton says. “The nature in the film is breathtaking.”

Another potential crowd-pleaser for dog-loving locals is Stray, directed by Elizabeth Lo in Istanbul, Turkey.

“It’s shot from [the stray dog’s] point of view. I thought it was incredible … I think if you’re a dog lover, you can’t afford to miss it,” Gratton says.

This year, completely by chance, half the films are by first-time filmmakers, he adds.

“I was surprised by that,” he says. “It was after I chose the best movies I could get that I looked and said, ‘Holy moly, we’re really fulfilling that mandate.”

On top of that, more than 70 per cent of the titles haven’t been shown in Canada before. That bodes well for this year’s online, video-on-demand, format that will allow people across the country to stream films throughout December.

“I’m excited,” Gratton says. “It’s going to be very interesting, the fact that we have a national platform has probably informed the films we picked this year.”

To see the entire list, and to buy tickets, head to whistlerfilmfestival.com.

BC Transit issues RFP for EV buses
Nov 27, 2020 7:00 AM
Comments
We welcome your feedback and encourage you to share your thoughts. We ask that you be respectful of others and their points of view, refrain from personal attacks and stay on topic. To learn about our commenting policies and how we moderate, please read our Community Guidelines.