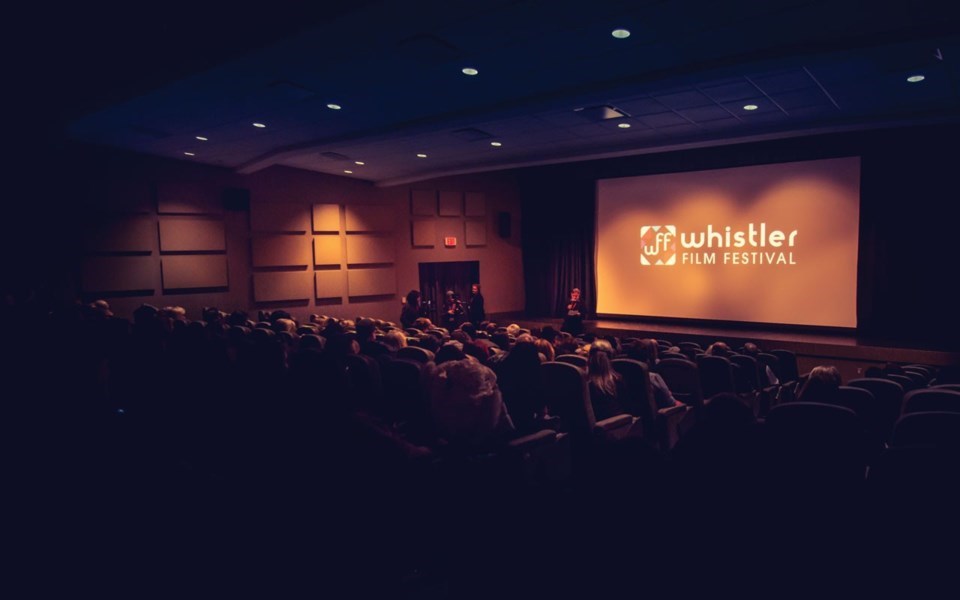 The Whistler Film Festival returns next month, along with the Women in Focus Series on Dec. 4. Photo by Mike Crane/ Tourism Whistler

The Whistler Film Festival is hosting its 4th annual Women in Focus Series online on Dec. 4.

The series—which is running as part of the festival’s Content Summit for industry professionals—aims to grow the conversation on gender parity, equity, and inclusion in film.

“The Whistler Film Festival’s Women in Focus Series continues the conversation started in 2016 with the inaugural gathering of women at the top of Whistler Mountain,” says Angela Heck, WFF’s managing director. “This moment was a significant step in WFF’s ongoing and collaborative efforts to achieve a more accurate, gender-balanced, and diverse portrayal of society. The ongoing work towards systemic change in our industry is a complex task and Women in Focus is part of WFF’s commitment to cultivate and empower a culture of inclusion and representation in our programs, our stories, and in the Canadian media industry at large.”

The series this year will include three sessions with prominent industry guests.

On Dec. 4, Madeline Di Nonno, CEO of the Geena Davis Institute on Gender in Media will deliver the Women in Focus Keynote address. She is set to talk about the institute’s latest research and share fresh data on gender and diverse representation in media.

The panel discussion afterwards, Tools for Overcoming Bias and Affecting Systemic Change, will look at new initiatives and actions that work to make media equitable.

Finally, the day will culminate with an interactive workshop called Empowering Each Other, Together lead by Dr. Carol Whiteman, co-creator of Women in the Director’s Chair.

The virtual gathering will offer a chance to reflect on changes and challenges from last year and look to the future.

North Vancouver police officer on trial for alleged assault on handcuffed suspect
May 11, 2021 8:00 AM