TORONTO — 48North Cannabis Corp. will lay off about 20 per cent of its staff as it ends outdoor cultivation at an Ontario facility.
Mar 29, 2021 9:10 AM By: Canadian Press 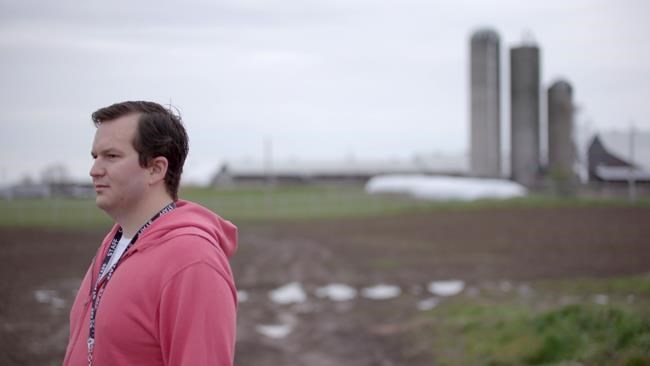 TORONTO — 48North Cannabis Corp. will lay off about 20 per cent of its staff as it ends outdoor cultivation at an Ontario facility.

The company described the closure as an important step toward profitability and when coupled with decreasing its cash use, said it will result in annualized savings of at least $5 million.

The Good Farm cut leaves 48North dependent on strategic partnerships with licensed producers and on DelShen, an indoor facility it keeps in Kirkland Lake, Ont.

Vennat previously said the company had been able to cultivate 12,000 kilos at a cost of 25 cents per gram outdoors at its Good Farm location, while growers often spend $2 per gram on indoor cultivation.

Along with the cuts, 48North says chief grow officer Kristen Gauthier and chief financial officer Sean Byrne are leaving the company and Byrne will be replaced on an interim basis by Donnacha Rahill.

This report by The Canadian Press was first published March 29, 2021.